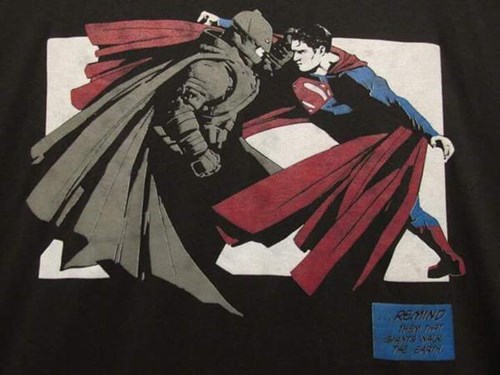 The Doctor Dances so Well!

The Avengers Have Too Much Fun

Get To Know The Doctor Better With His 'Ultimate Companion'

Entertainment Weekly got a few pictures from DC's Batman v. Superman, in their upcoming issue. Now we can take a closer look at Superman, Batman, Wonder Woman, and even a horribly wigged Lex Luthor. Whose side are you on? 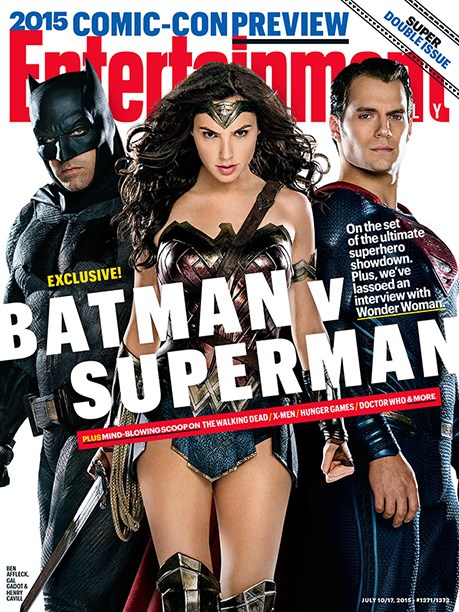 You've Gotta Give Emilia Clarke Mad Props for Acting Alongside...Whatever That Is Instead of Dragons

This behind the scenes look at the CGI of Game of Thrones might just give you a greater appreciation for Dany's dragons, and her acting skills.  How do you pet a green lump affectionately, or put a chain around something that isn't there? 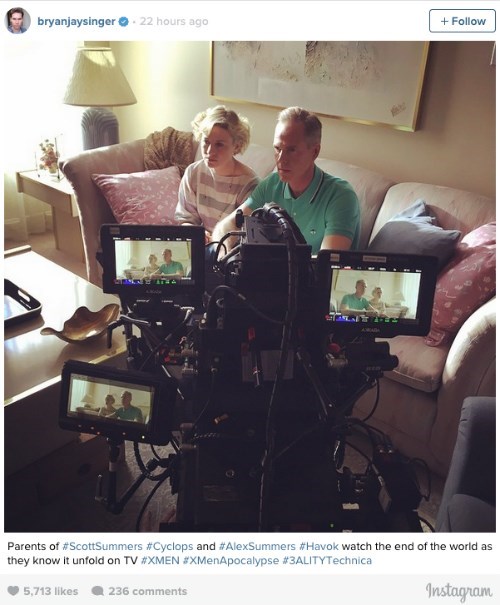 I always thought Cyclops' father was a space pirate. Looks like Bryan Singer is doing something a little different and a little less cool. Well That's Not Nearly as Intimidating

Michonne in Season 3 of "The Walking Dead"

The First Look at Vincent D'Onofrio as Daredevil's Ruthless Kingpin

The crime boss, Wilson Fisk has been a classic street level nemesis for Daredevil and Spider-Man since 1967. Aptly played by the late Michael Clarke Duncan in the 2003, Ben Aflleck Daredevil movie, we can't wait to see brawling Kingpin menacingly played by Vincent D'Onofrio.

The Marvel Prop Department Made a Lot of Arrows

The Writers at Work: Friendship 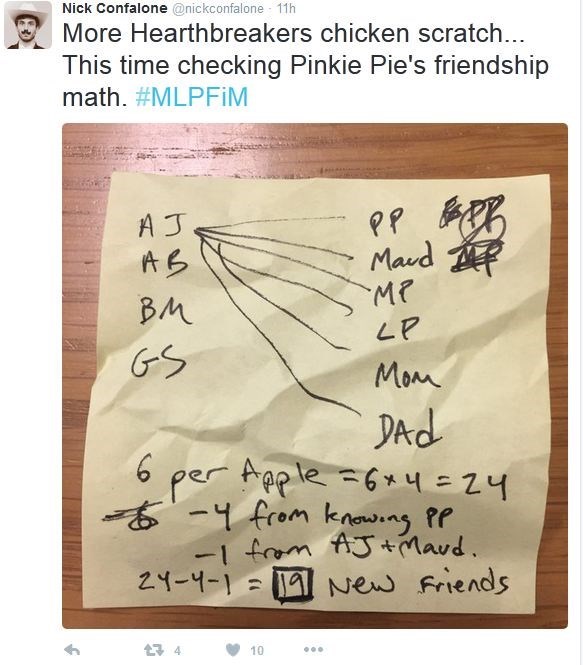 Harley Quinn and The Joker on The Suicide Squad Set (Spoilers)

DC's Suicide Squad is well under way filming for a release in August, 2016. Following the story of a team of iconic villains who run secret missions for the Government to gain amnesty, Suicide Squad will be the cinematic debut of fan favorite, Harley Quinn.

The Joker's long time girlfriend, the two were caught on set having something of an argument, but we always knew their relationship was tumultuous. Joker and Harley, are played by Jared Leto and Margot Robbie. 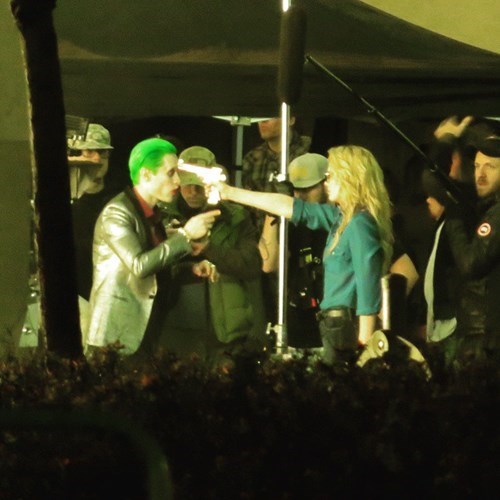 Check out Some Exciting New Behind the Scenes Footage from Set of Spider-Man: Homecoming