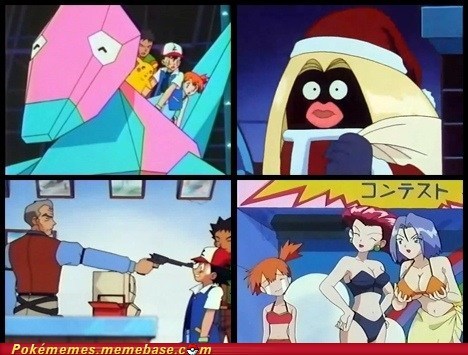 6 Video Games That Were Banned and Why

The first one was reaaally pushing it, dude. 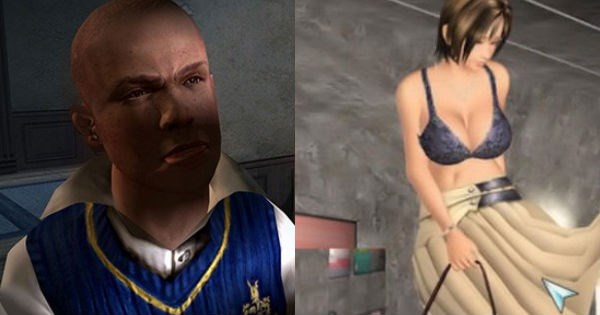 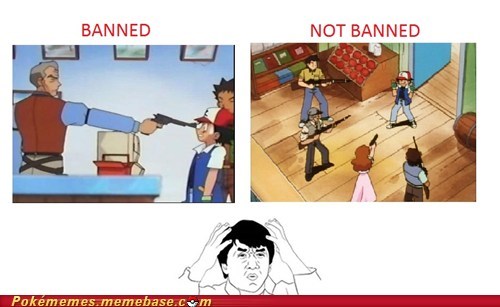 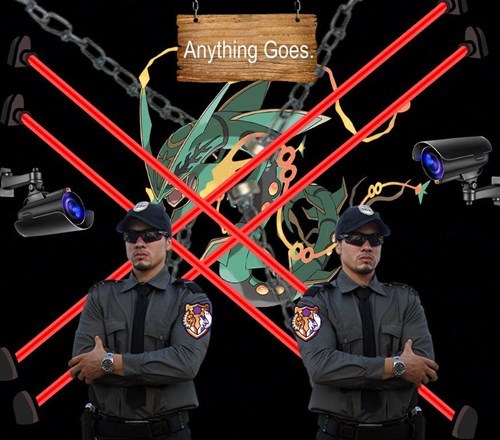 By Karxrida (Via Smogon)
Repost
Recaption

Overwatch Brings the Banhammer down on over 1,500 Players Caught Cheating 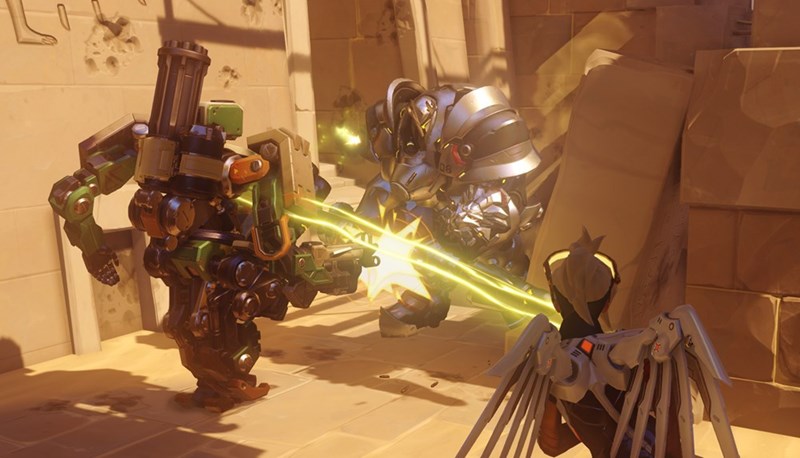 Yes, reportedly since May 24th more than 1,500 people in China have been removed from the game permanently. The developers are definitely not f**king around.

Banning over 1,500 players for life within the first week of the game being live, sets a solid standard for how other game developers might go about enlisting harsh if not appropriate punishment for the players out there that sap enjoyment from other peoples' games for the sake of cheating their own way to victory. Screenshots like this one depicting the rage struggles being felt by the cheaters caught redhanded have already begun to surface: 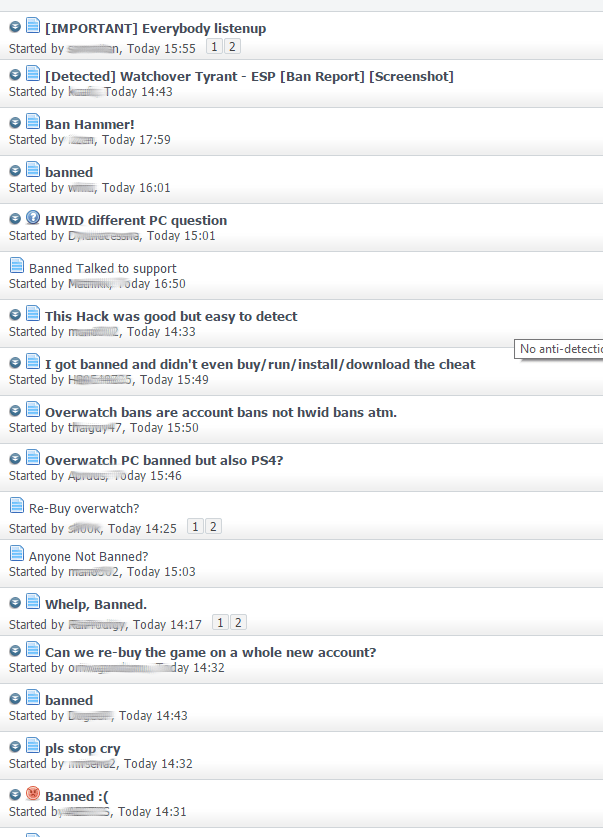 What do you guys think about the Blizzard Banhammer thus far--too harsh, or right on the money? 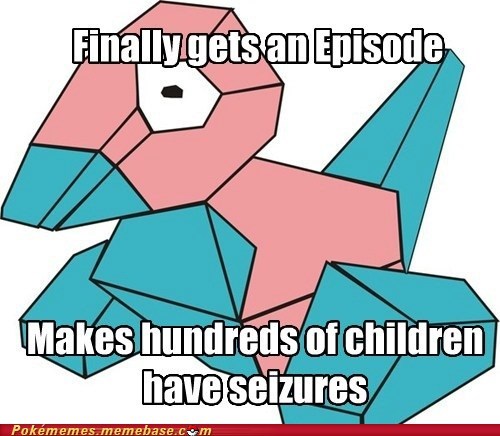