Arrow Combined His IT and HR Departments 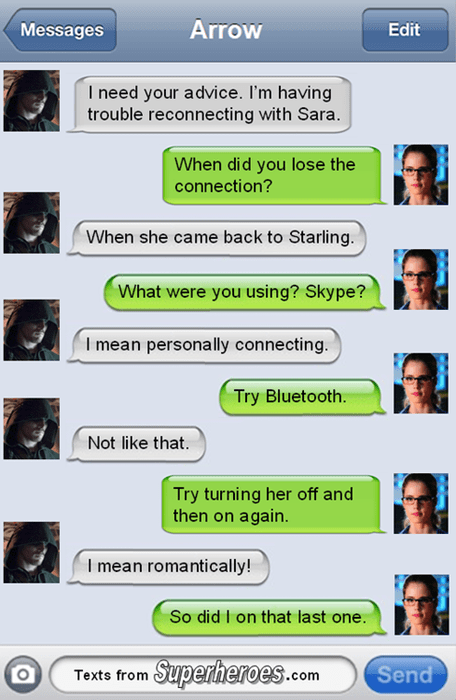 The Best Archer There Is 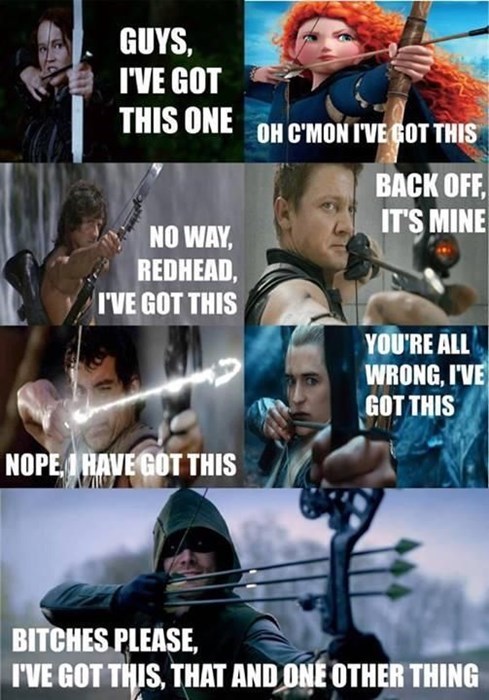 Star City is In Chaos in New "Arrow" Clip

Get Psyched For The Arrow Finale Tonight!

Via The CW
Repost
Recaption

And stick around for a sneak peek of "The Flash".

C'Mon Bruce, He Just Wants to Be In Your Movie 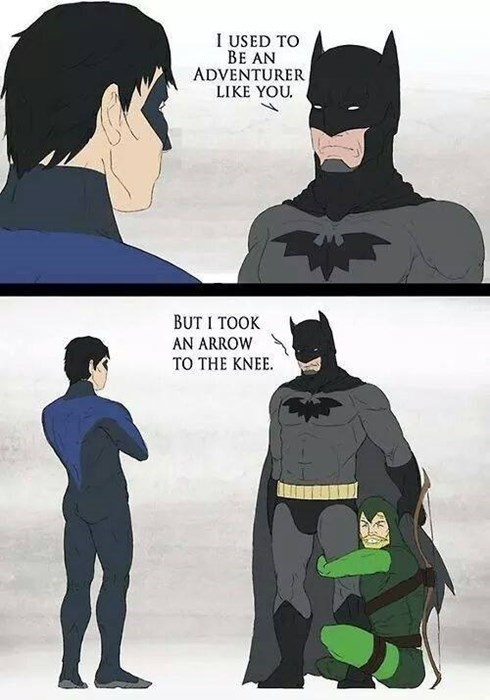 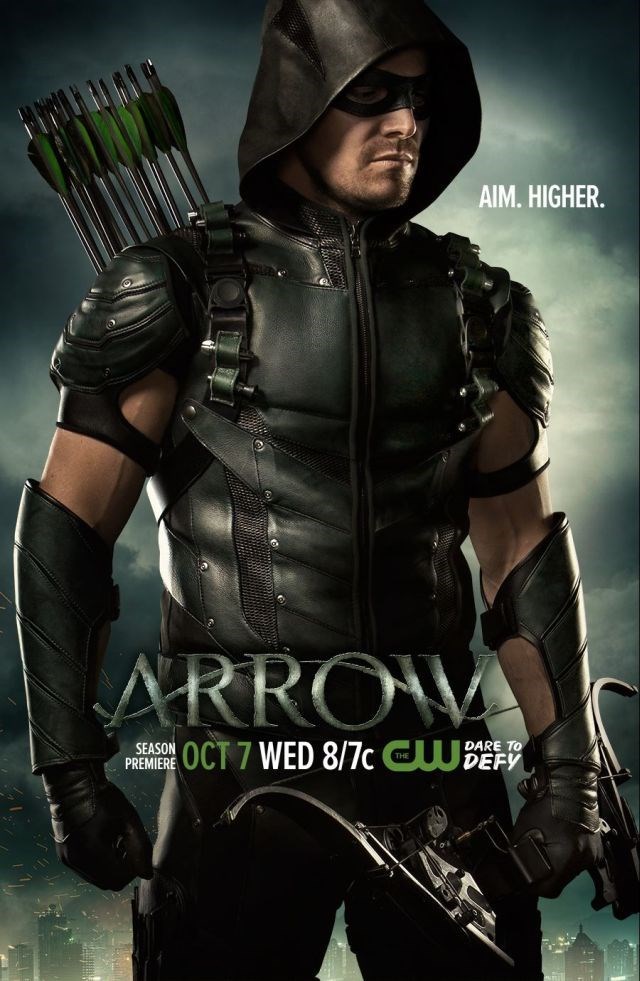 This Isn't Going to End Well for Anyone 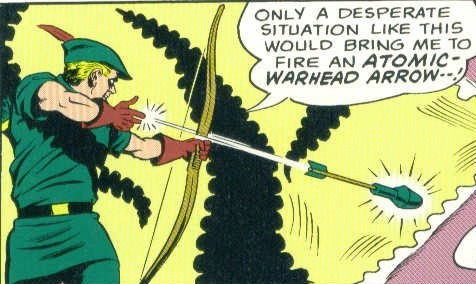 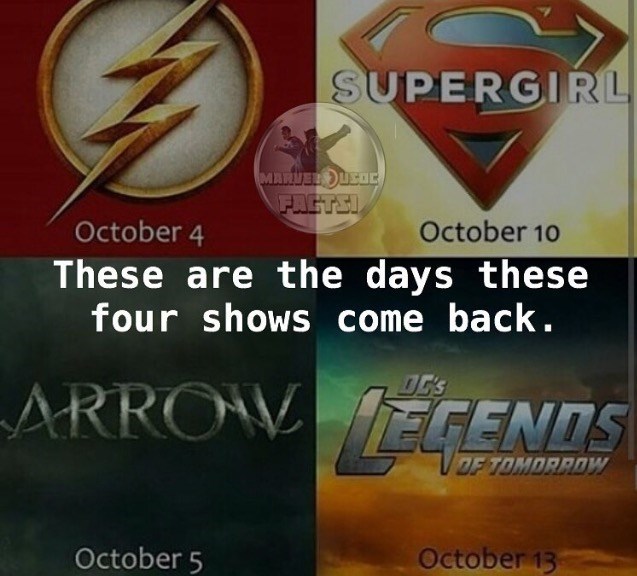 Arrow Gets a Crossover With Constantine

A Beginner's Guide To This Season's Superhero TV

With Marvel's Cinematic Universe blowing up movie theaters, everyone with a superhero franchise is looking to cash in on the ride. To that end, at least 7 different comic book TV shows will be gracing your living rooms in the coming months.

Here's a breakdown of each one, and why you should (or shouldn't) be watching them. 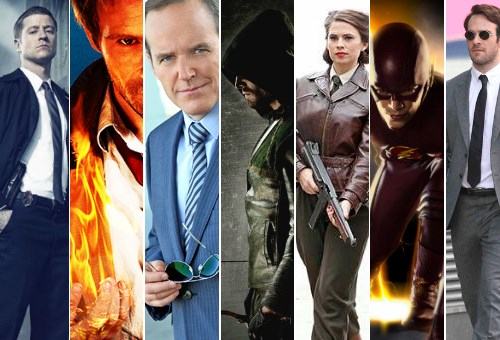 The Arrow Will Take His Vengeance to WWE at Summer Slam 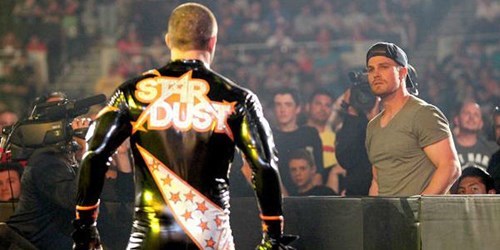 Arrow star, Stephen Amell will take his vigilante justice to WWE's Summer Slam ring against Stardust, a wrestler we can only assume is half mime/half Paul Stanley fan.

In a cross-over event that may be brilliant, but is more than likely just kind of stupid, Amell appeared on WWE Raw Monday night. Of course, he didn't stay a spectator very long.

Anyone with a brain realizes the feud can't be over until Amell and Stardust duke it out for "real", and it looks like that match will be at WWE's Summer Slam.

Arrow fans can only hope Amell has better writers. Something tells us he does.

The gift that keeps on giving.

It Seems That Ms. Smoke Has No Chill 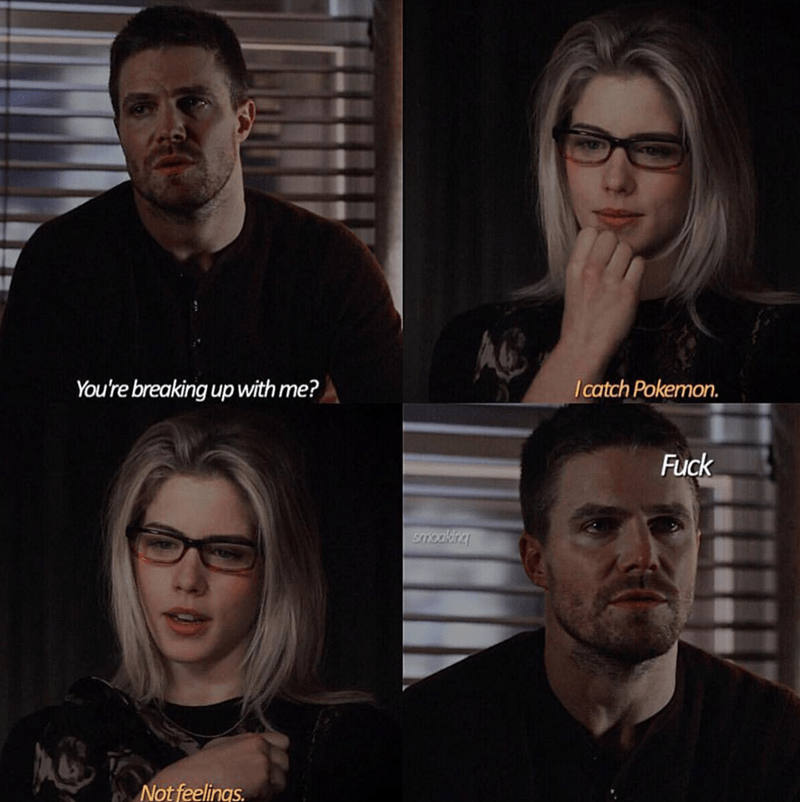 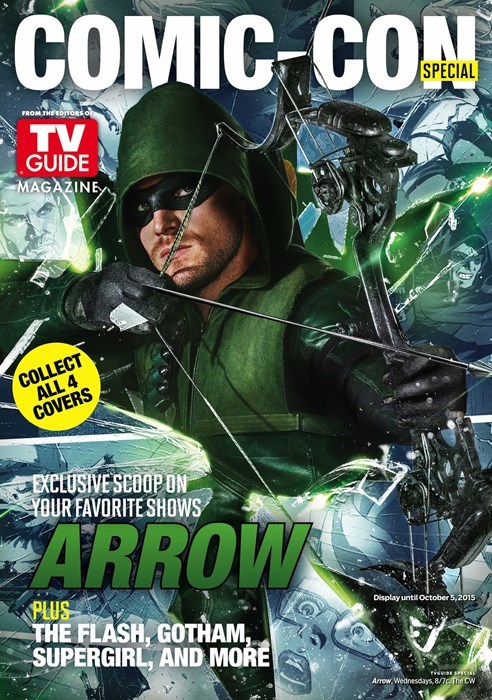