Are you an angel? Maybe a Triangle. Just make sure you're not too obtuse. From snow angles to angels, you'll find everything and anything punny about angels. So clap your hands together and grab your protractor and get ready to consistently laugh throughout, at least if you're equilateral. 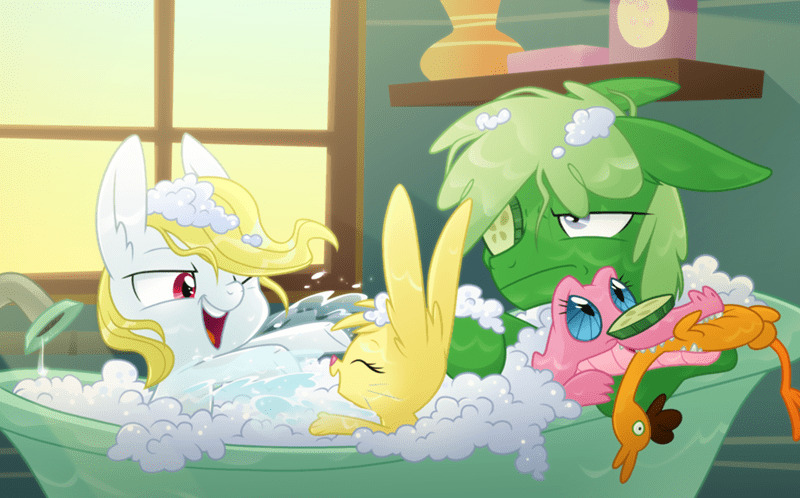 That's Not How You Do It?

Tonight We Dine With Angel

Angel Knows What the Internet Is About 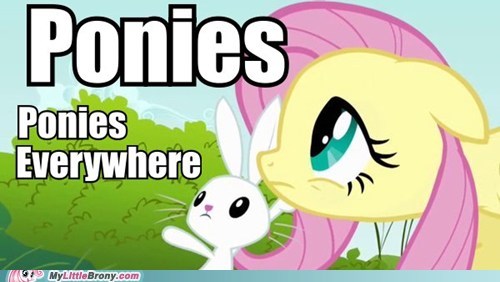 "Whatever you've got planned, forget it! I'm the Doctor, I'm 904 years old. I'm from the planet Gallifrey in the Constellation of Kasterborous. I'm the Oncoming Storm! The Bringer of Darkness — and you are basically just a rabbit, aren't you?"

'Bout Time Angel Did Something Useful 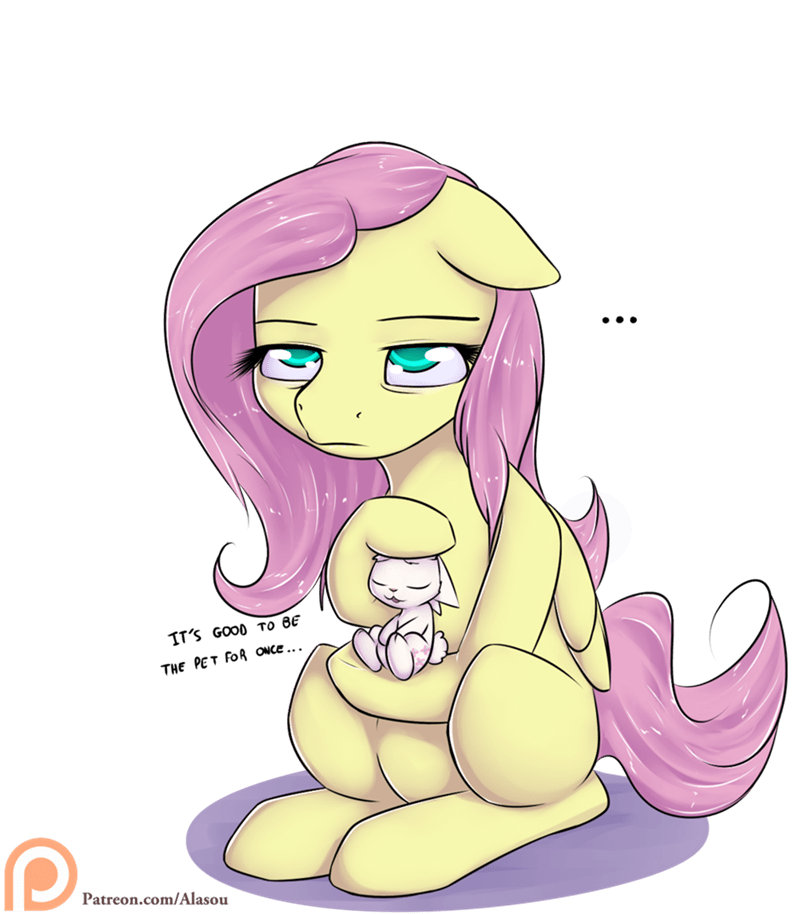 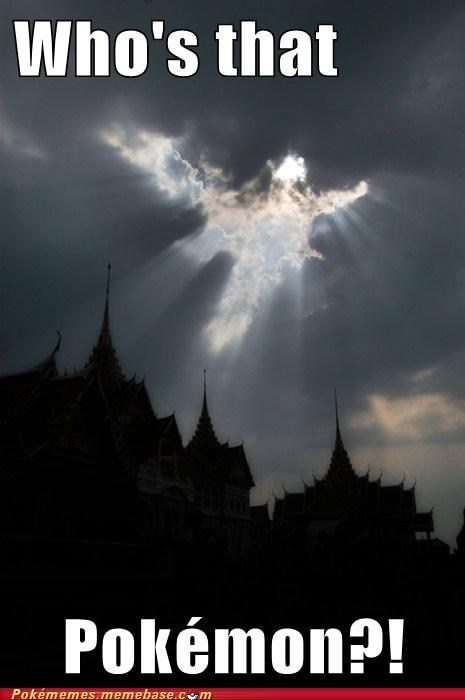 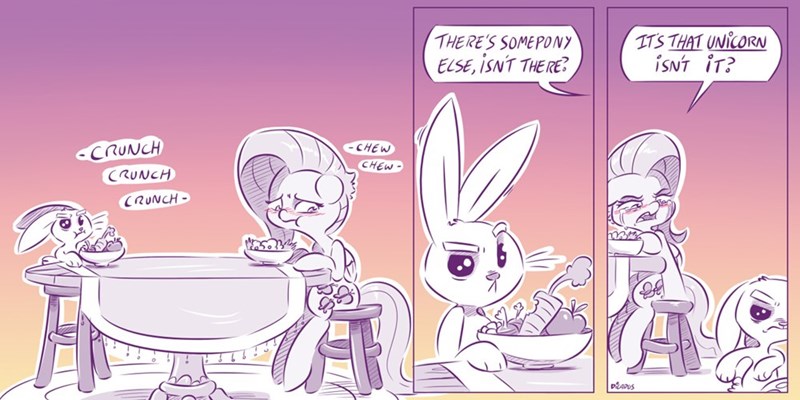 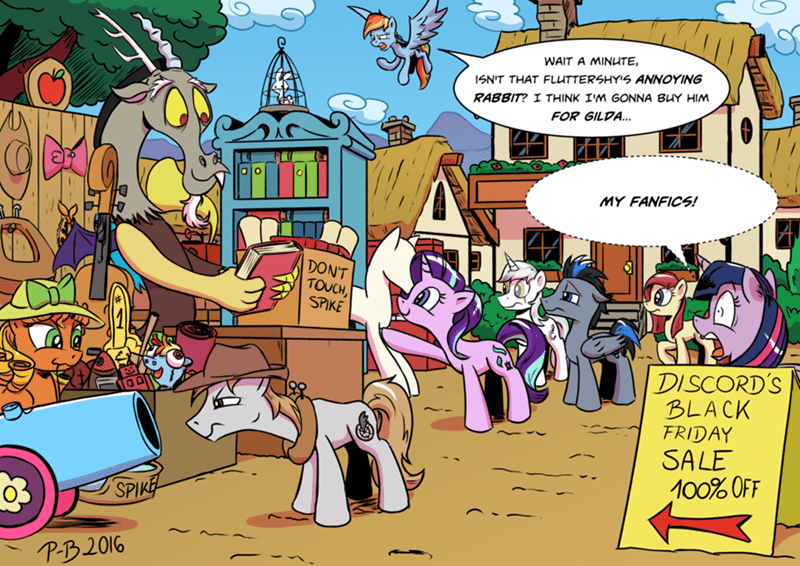 Just Having Some Fun With Animation Errors 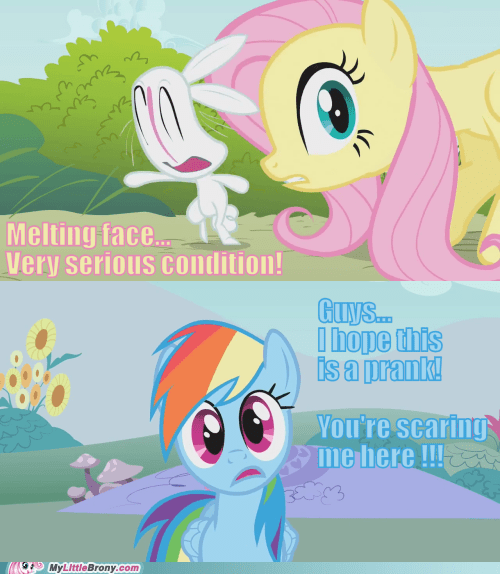 Fluttershy, You're Trying To Hard 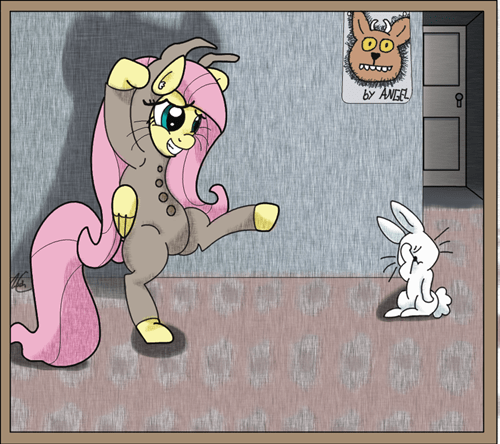 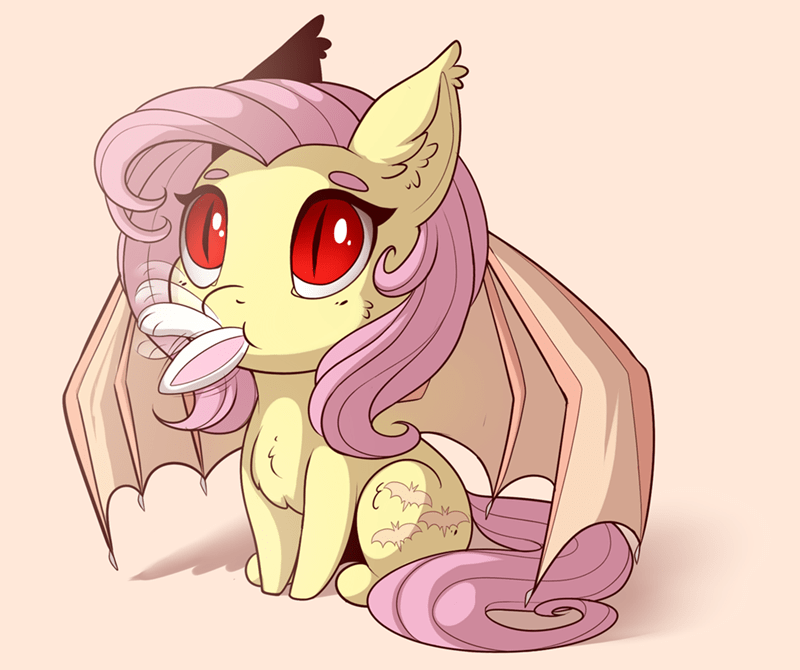 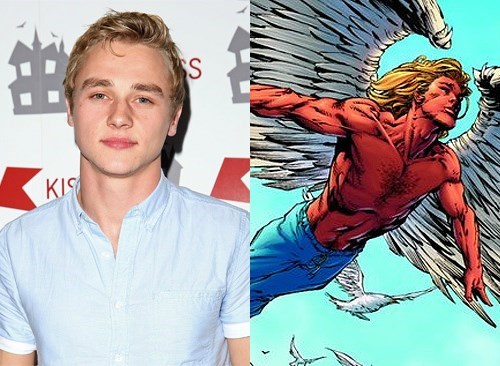 Wanna See Tormund Giantsbane (And His Beard) in Some Commercials?