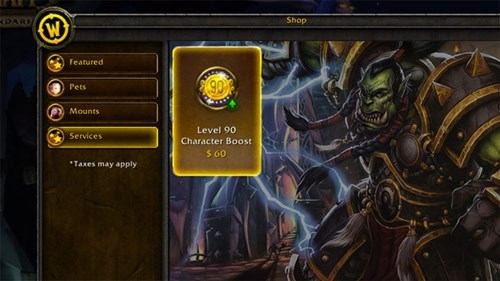 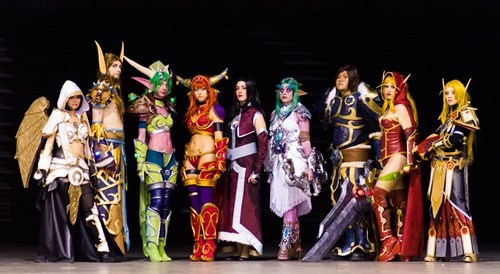 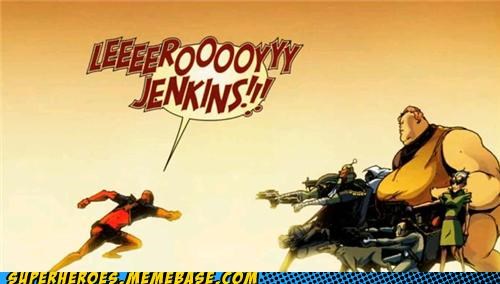 I Like Big Bows and I Cannot Lie!!! You Other Hunters... 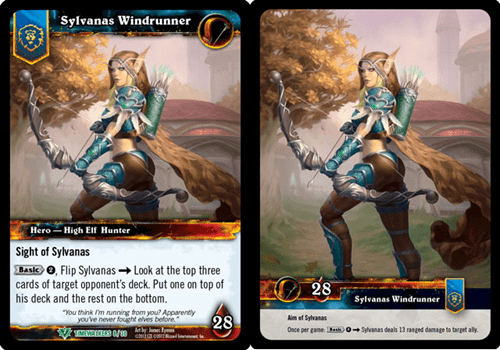 The Lich King is Ready to Let It Go

For some amazing reason, the Lich King trailer goes perfectly with Frozen's "Let It Go." 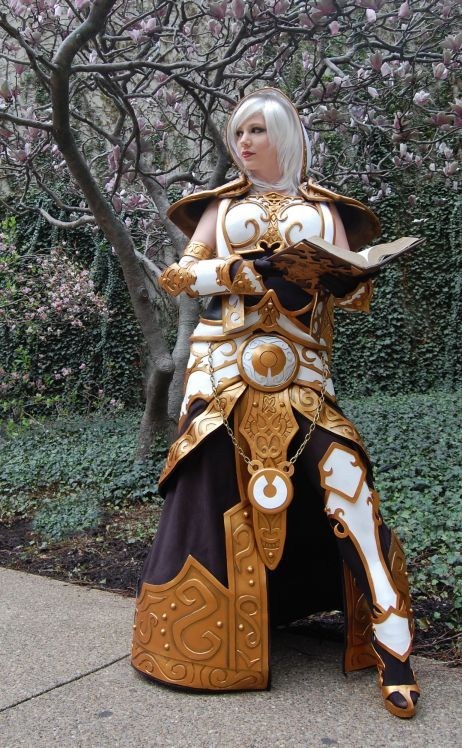 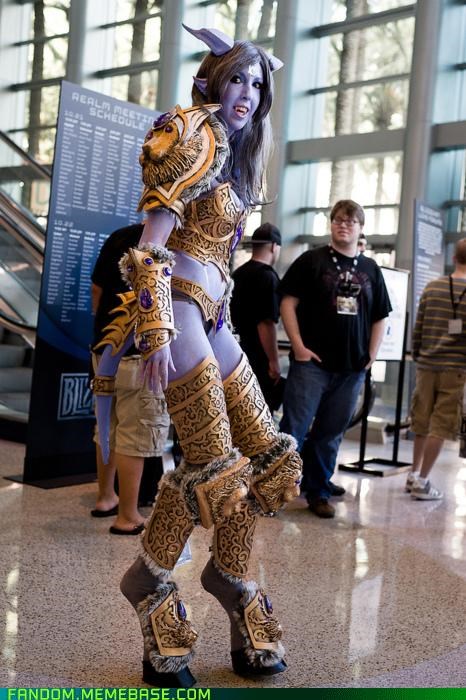 Who Let the Troll Out? 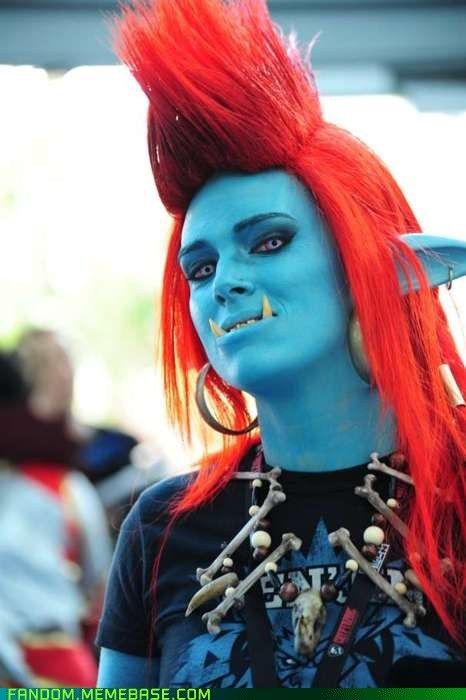 World of Warcraft: Warlords of Draenor is Coming 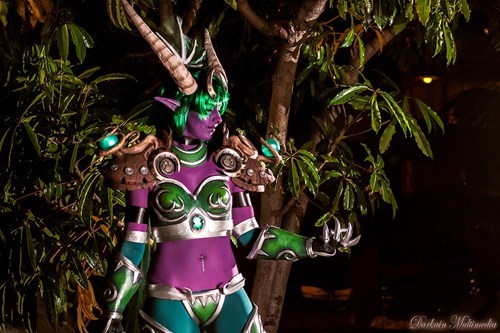 By mynameisbanks (Via youtu.be)
Repost
Recaption 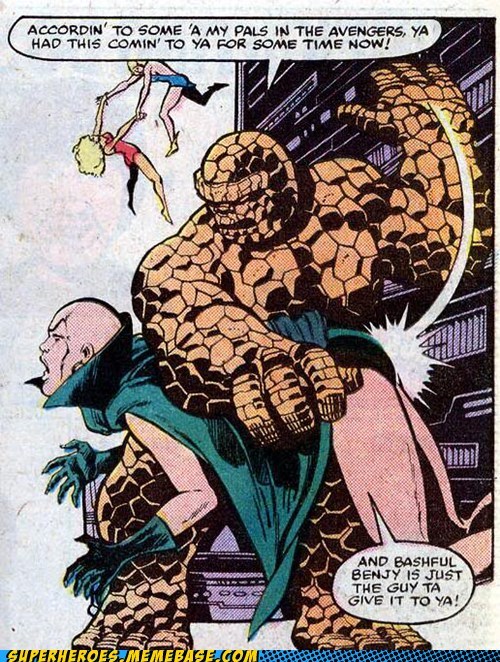 The Light Has Spoken! 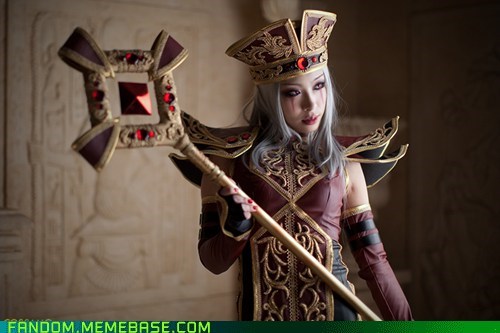