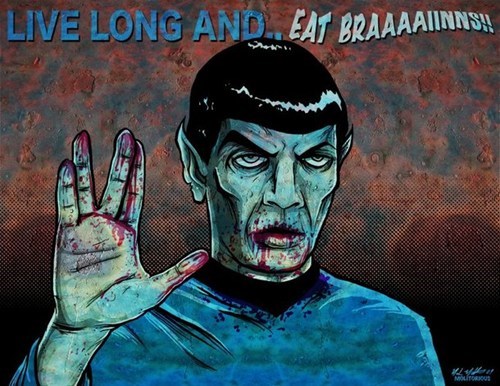 With Halloween less than a month away, Cheezburger is putting together every spooky trick, tweet and meme. Check out Halloween!

Canadians and Trekkies have been “Spocking” their five-dollar bills for years, but since Leonard Nimoy’s death there’s a been a surge in people sharing the defaced bills online to pay tribute.

There’s a community on Facebook called “SpockingYourFives” which explains the origins which is says are “shrouded in secrecy.”

Many years ago, some clever individual whos name has no doubt been forgotten in the annals of time noticed that Sir Wilfrid Laurier’s portrait on the Canadian five-dollar bill looked remarkably like a certain famous Vulcan. And thus the Spock five was born. With the advent of the new Canadian five-dollar bill, Laurier looks even more like Leonard Nimoy, ensuring the Spock five has a long and prosperous future.

With the increased attention towards “Spocking,” the Bank of Canada has come out saying that the practice is actually perfectly legal, but they still don’t want you to do it.

“The Bank of Canada feels that writing and markings on bank notes are inappropriate as they are a symbol of our country and a source of national pride,” bank spokeswoman Josianne Menard told theCBC.

And the defacing of the Canadian $5 bill warms my heart 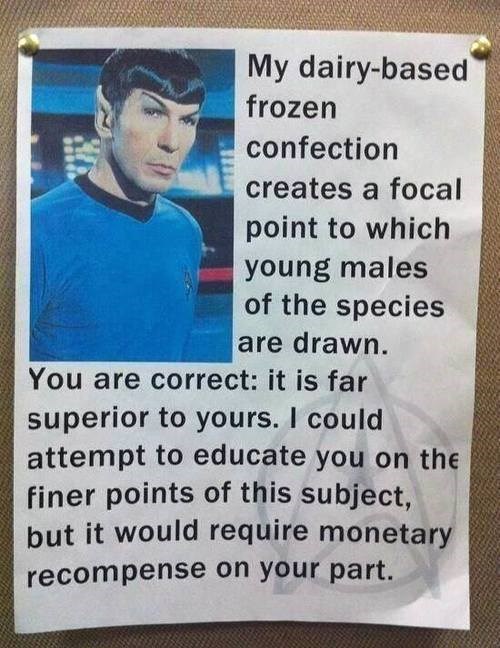 You Will Be Missed Anton Yelchin 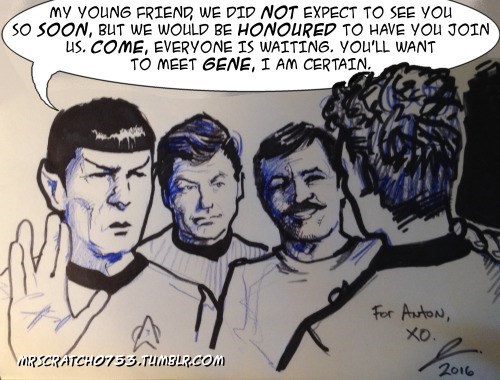