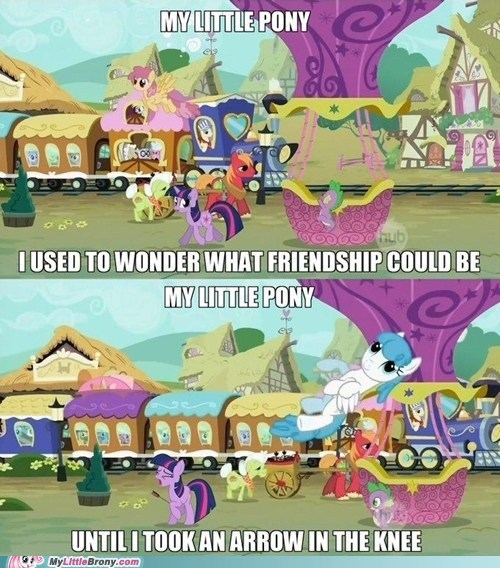 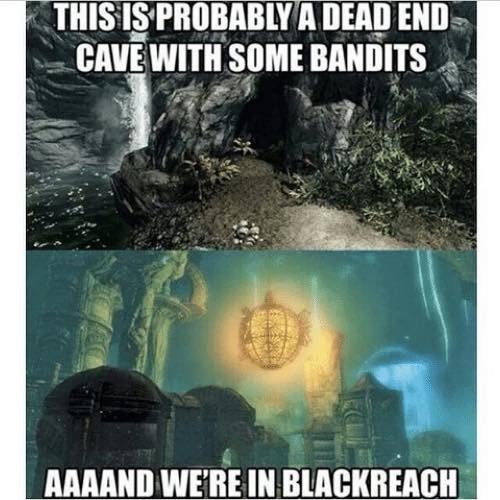 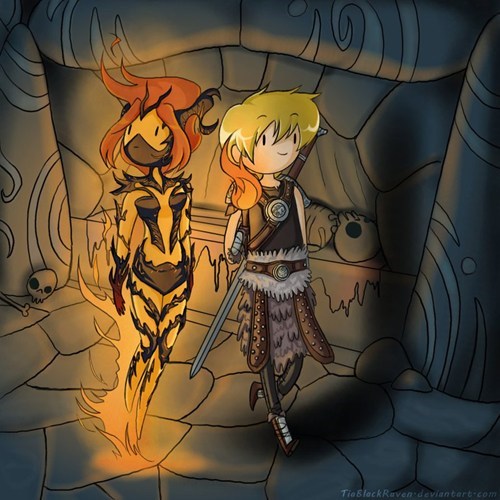 Pokémon 2000 Trailer to the Tune of Skyrim

Sounds Like this Guy Needs to Play Super Mario Run 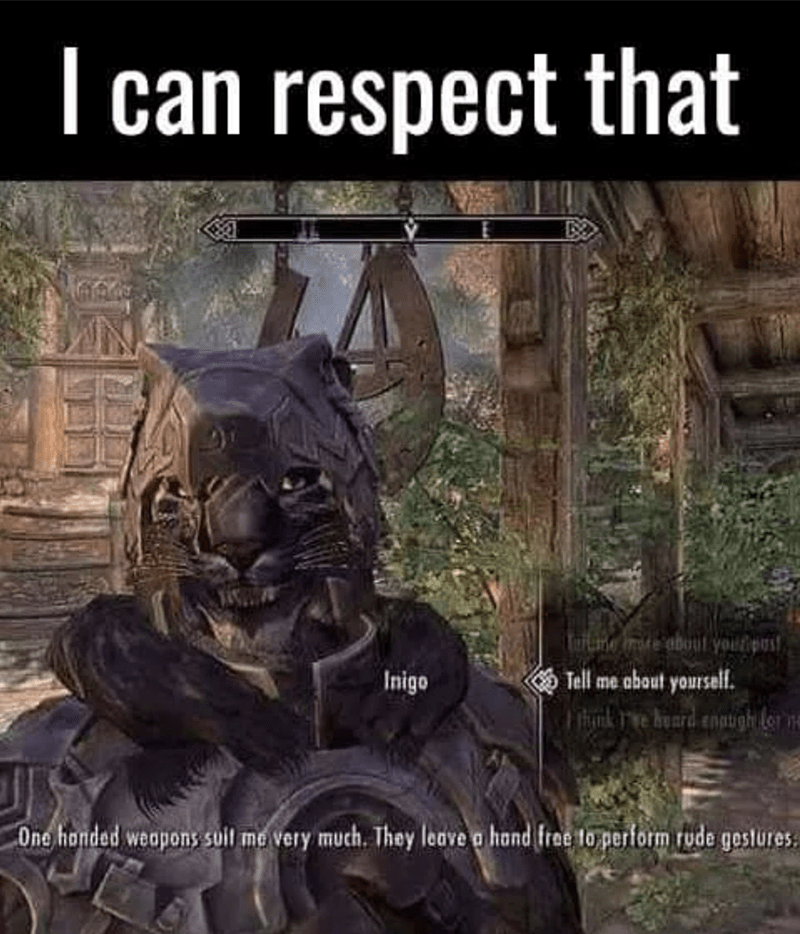 The Power of My Shout Compels You 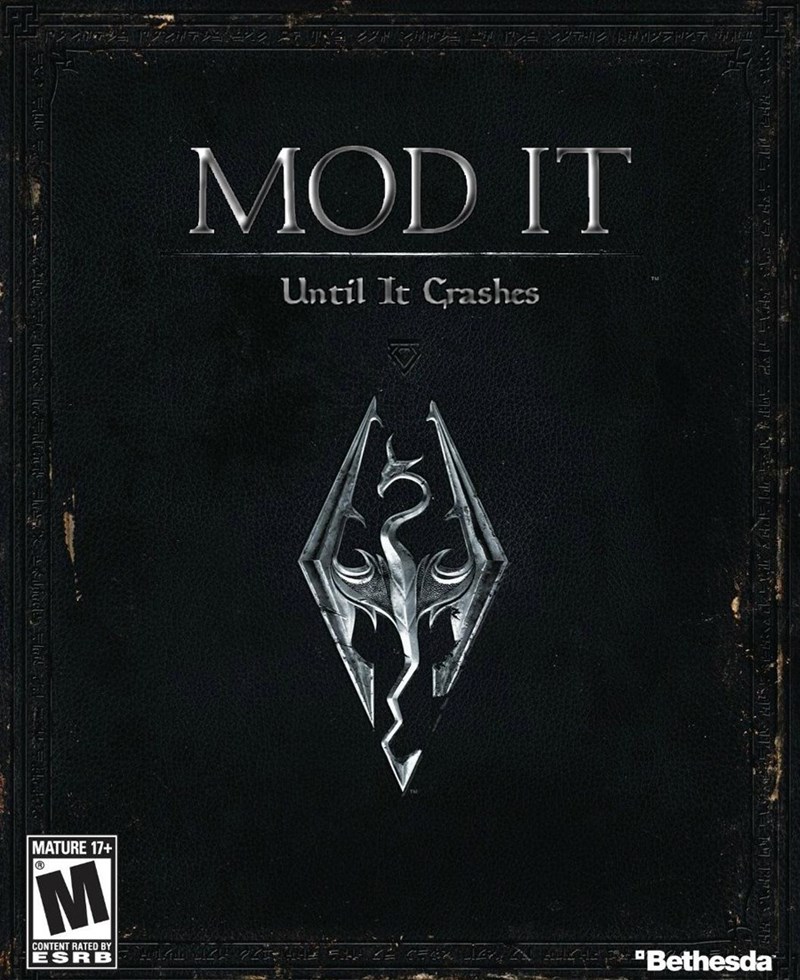 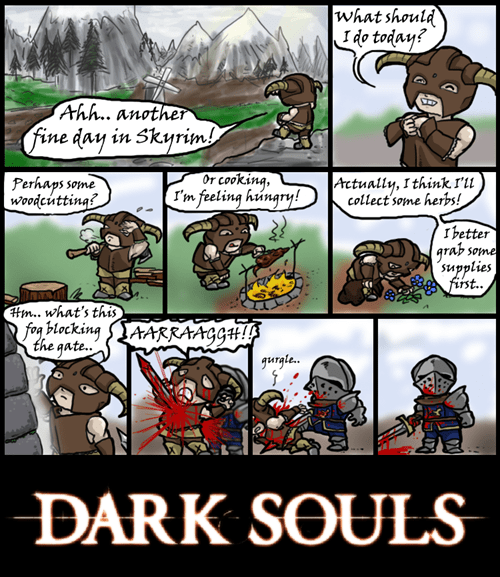 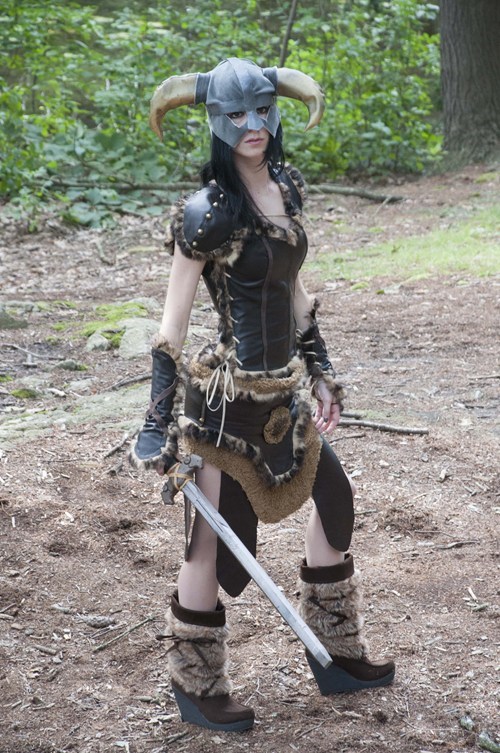 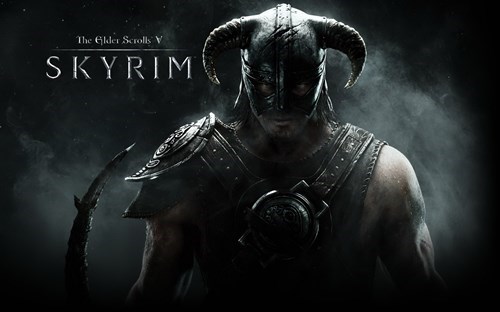 You've already waited four years for a sequel to Skyrim and you'll have to wait a fair bit longer, if you can believe Bethesda's VP of Marketing Pete Hines.

Speaking to Dualshockers at Gamescom in Cologne, Germany, Hines laid out the current line of Bethesda Software, developer of Skyrim

Hines mentioned that he doesn't think we're close to hear about the next Elder Scrolls. Currently Bethesda is working on Fallout 4, and that takes the entire studio, which is 100% focused on it.

The Elder Scrolls Online just came out on consoles, and has DLC coming this year and into next year, and that's gonna be the Elder Scolls game Bethesda will be talking about for a while. Hines believes that it'll be a "very long time," before the team will talk about what they'll be work on after Fallout 4.

We can all rest assured that we'll have Fallout 4 to tide us over come Nov. 10. And we'll just satiate that desire by watching footage of the post-apocalyptic game to come.

*why do you have so much thistle* 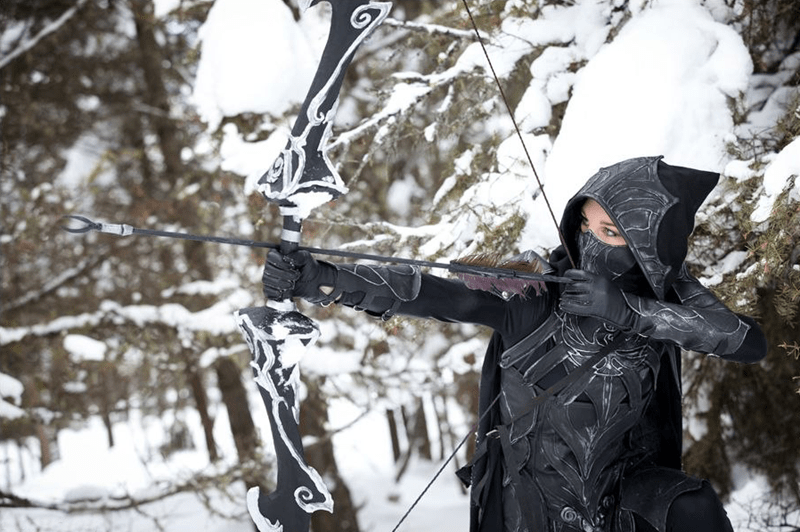 Life as a Video Game: If We Lived in the World of Skyrim

Alright, this is a bit of a throwback here. A throwback to one of the most legendary parts of the internet.

A moment when everything came together and Adam Ellis aka ' Life in Megapixels' documented his entire day as if it had taken place in the world of Skyrim. 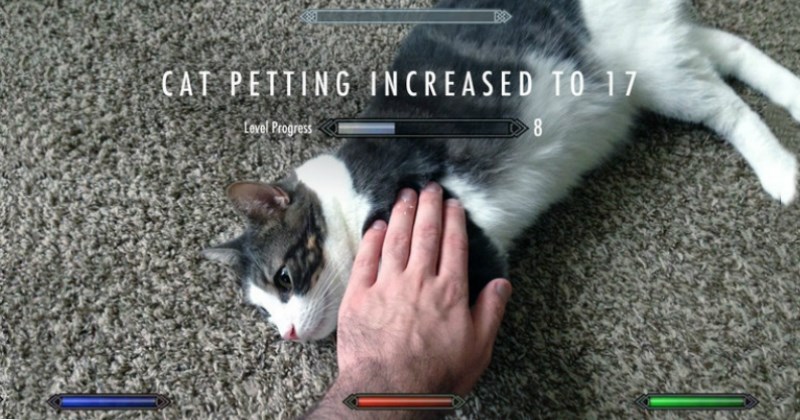