If You Don't Know, You're Not Going to Find Out 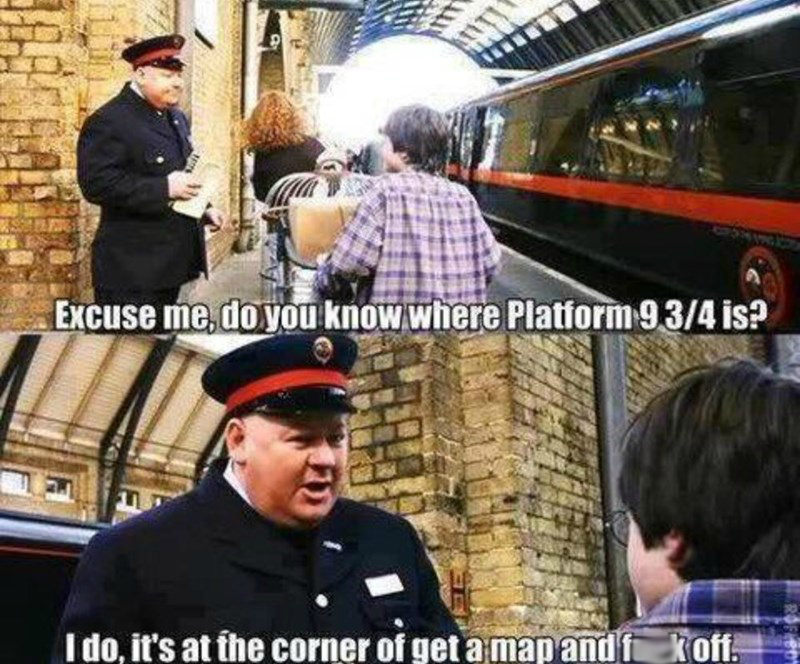 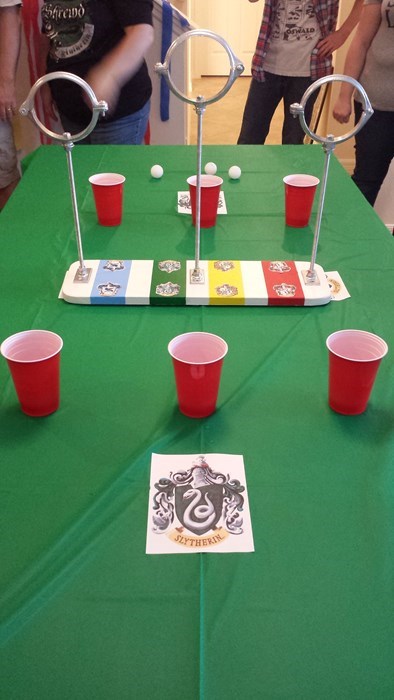 Artist herrimanjoe put together this infographic on the rising price of tuition at Hogwarts. He may have been The Chosen One, but could Harry Potter have gone to the wizarding school without all that priviledge? J.K. Rowling says yes...

@emmalineonline1 @micnews There's no tuition fee! The Ministry of Magic covers the cost of all magical education! 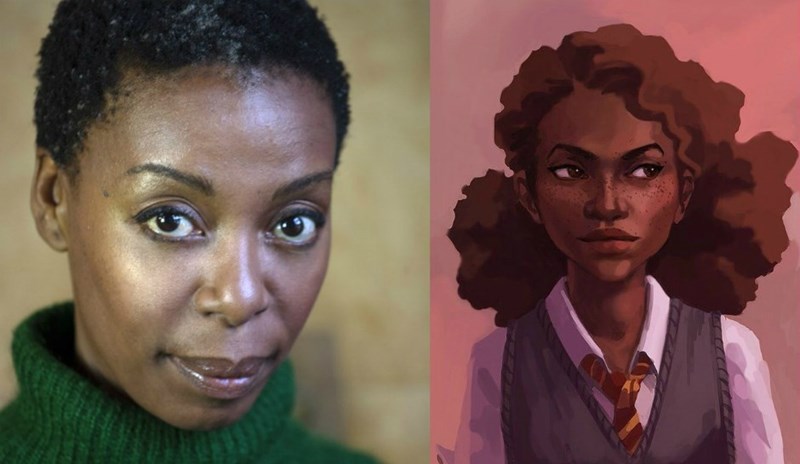 Go argue with Voldemort, eat a Golden Snitch or spit in Snape's coffee Harry Potter, because Swaziland-born actress Noma Dumezweni's is the new chosen one, and she's shattering barriers. Dumezweni's been chosen to play Hermione Granger in the up and coming stage play, "Harry Potter and The Cursed Child." 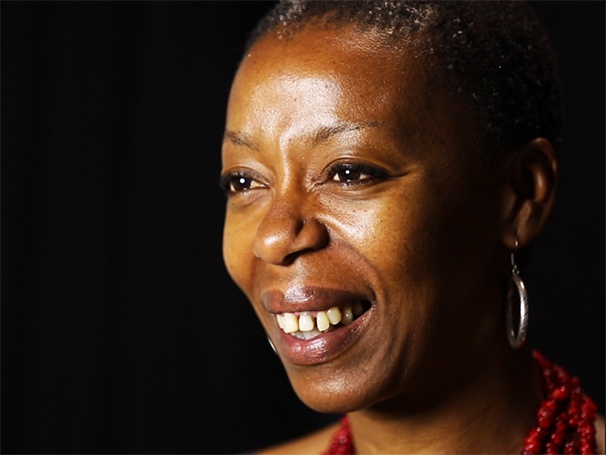 Harry Potter and The Cursed Child is listed as the eighth installment, and covers events that transpire shortly after we all got goosebumps watching Harry and Ginny's kids board the Hogwarts Express with the original theme playing on in the background. All the nostalgia feels though.

Much like rising star Michael B. Jordan who played Johnny Storm in the recent, catastrophic, anything but Fantastic Four rendition, Dumezweni's reprised role as Hermione will continue to challenge film audiences that expect white as the default ethnicity. 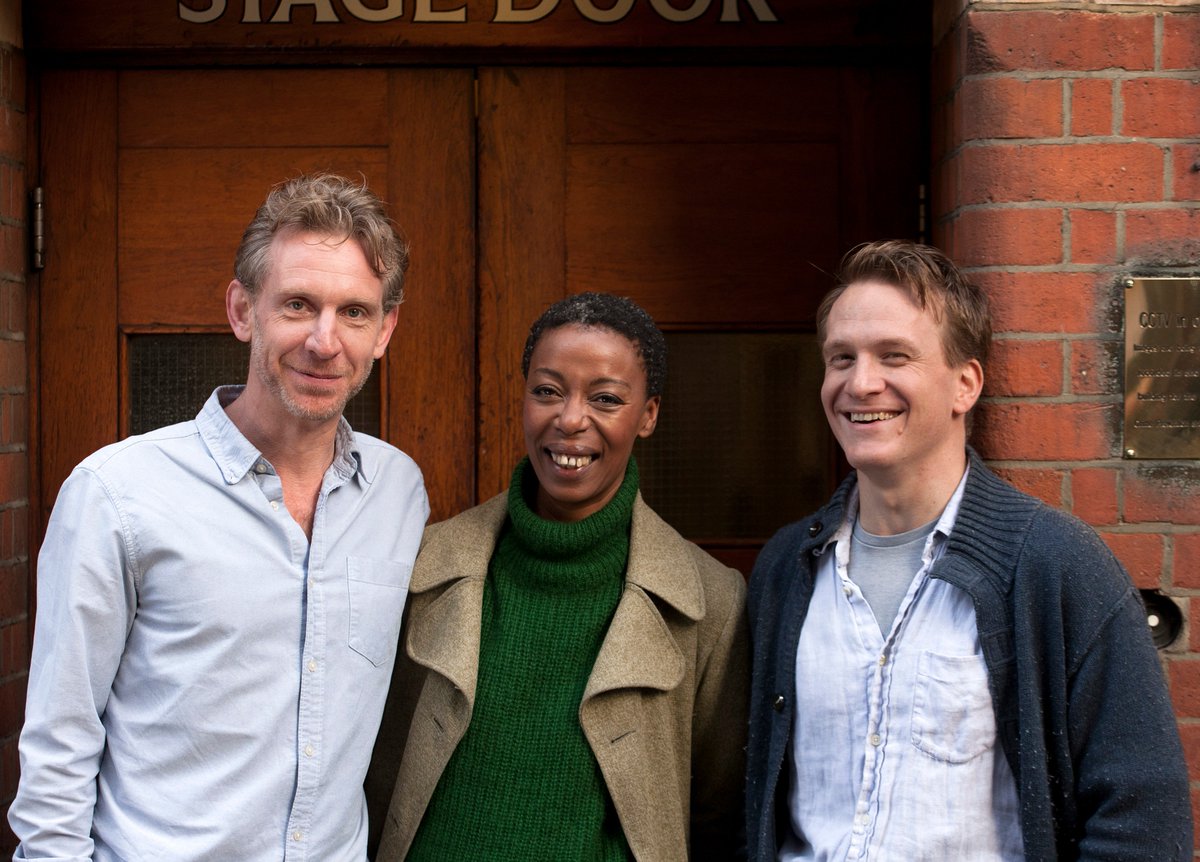 Check out Jamie Parker, Noma Dumezweni, and Paul Thornley as Harry, Hermione, and Ron above. It's great to have the band back together for another adventure. Any guesses on who might play our favorite barrel-chested, black bearded, mountain of a man Hagrid?

Which House Do You Belong to, Trainer? 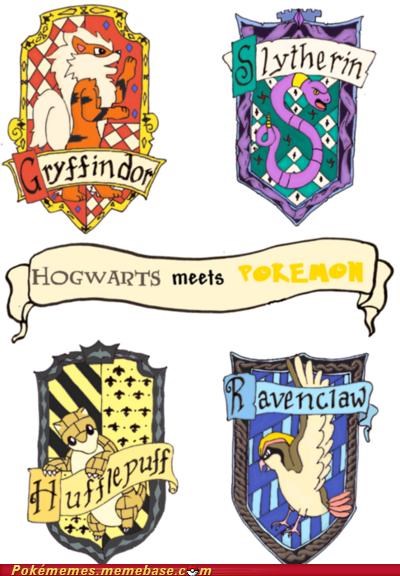 Only One Option Let's You Be the Very Best 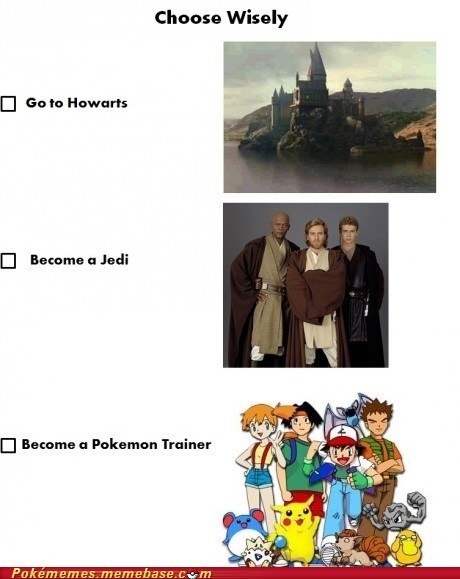 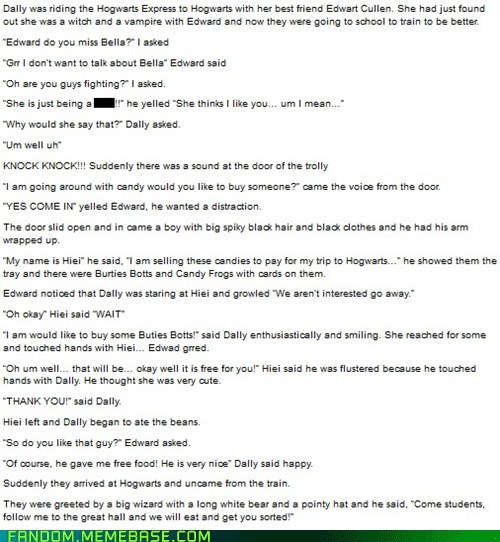 Hogwarts of the Day: Fans Build the Wizarding School Out of Harry Potter Pages

Sit back and watch this magical, wonderful thing.

Fans Joan Kamberaj and Peter Heacock animated this beautiful short film, which shows Hogwarts being built out of folded paper from The Prisoner of Azkaban.

It's a loving tribute that, according to the description, took them a great deal of work.

We are huge fans JK Rowling. So much so, that we built Hogwarts from the pages of "Prisoner of Azkaban". Frame by frame, and over one month of work, we are proud to share our first short film with all of you.

The Next Game Takes Place in the Hogwarts Region 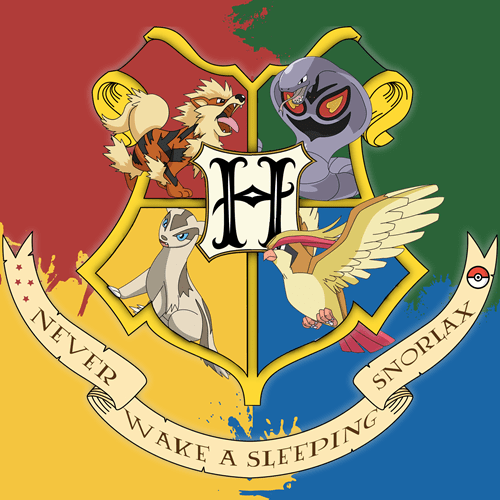 The Ultimate Tribute to Harry Potter in LEGO Form

Alice Finch spent over a year bringing this LEGO Hogwarts to life, even going on a studio tour in London to make sure her model was accurate. Check out more photos of the magical school here! 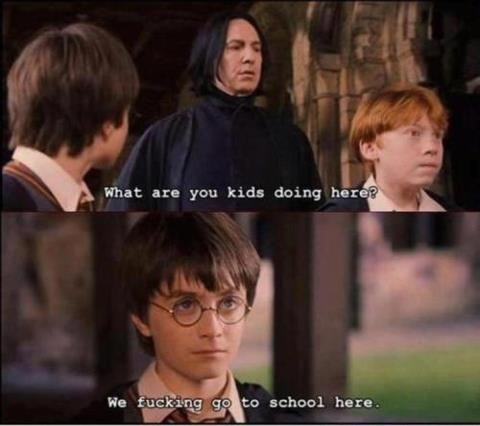 And if you liked that, you'll probably enjoy some more Harry Potter Memes, 17 of them.

Via The Frost Bros
Repost
Recaption

Warning: this video contains language that would get Harry some serious detention hours with Dolores Umbridge