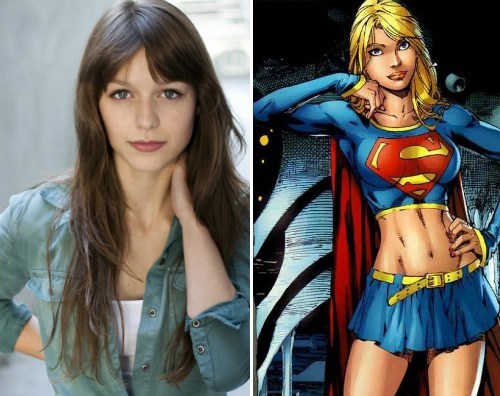 CBS has found theirSupergirl. Reports incdicate that Glee star Melissa Benoist, will take the role of Kara-Zor-El, Superman's cousin who also escaped the death of Krypton and found her way to Earth.

Born on the planet Krypton, Kara Zor-El escaped amid its destruction years ago. Since arriving on Earth, she's been hiding the powers she shares with her famous cousin. But now at age 24, she decides to embrace her superhuman abilities and be the hero she was always meant to be.

With their sister network, The CW's, success with Arrow and The Flash, it looks like CBS wants a piece of the DC pie. Let's just hope it pans out better than Constantine.
Comments
Geek Universe
Favorite 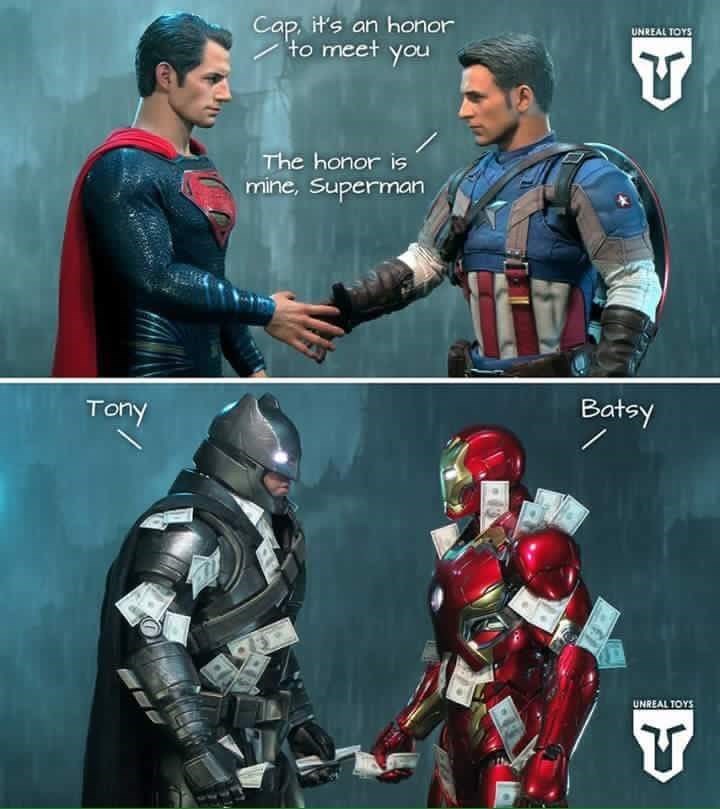 MRW Someone Asks Me Why I Love DC Animated Features so Much.

Did I Earn My Nerd Cred Yet? 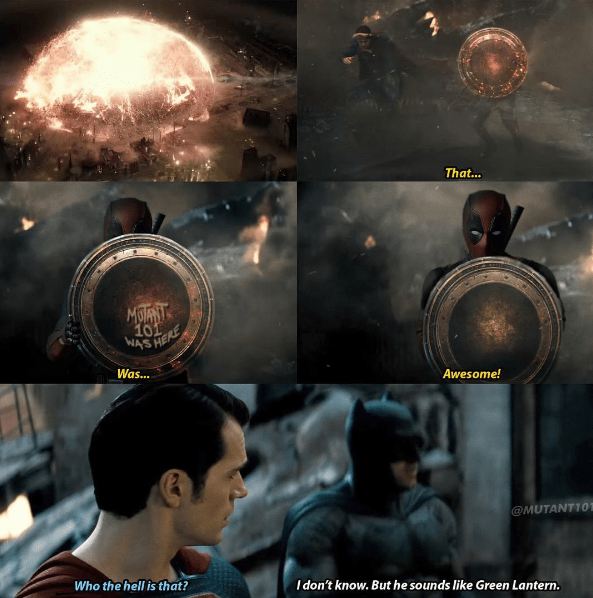 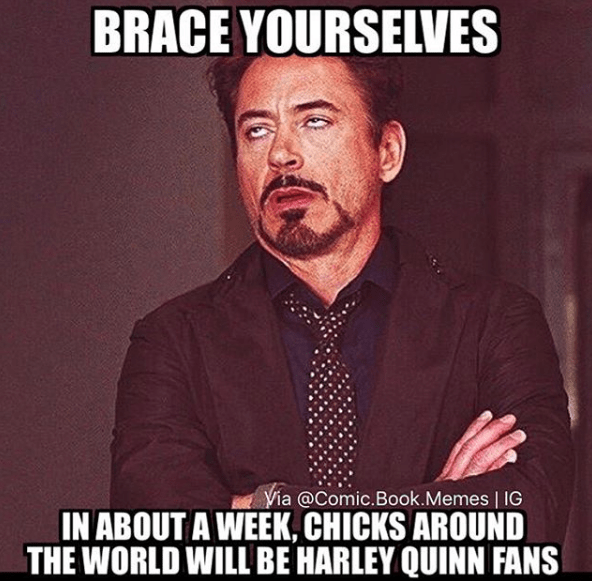 If You Do One More Worthwhile Thing With the Rest of Your Day, Make It Watching the First Five Minutes of Preacher

Willie Nelson coming through in the clutch with the intro. Thoughts on how the adaptation will hold up to the comics though? 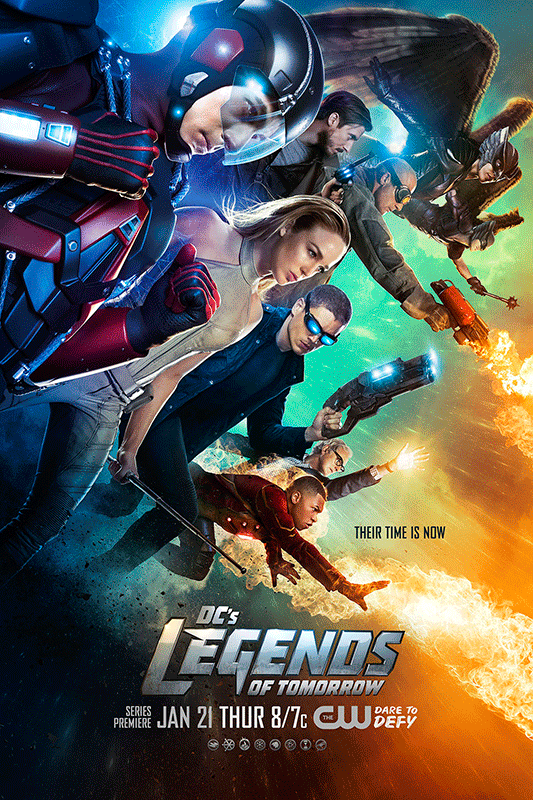 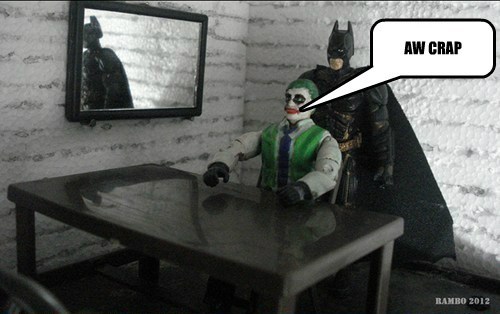 Josh Brolin to be the Next Batman? 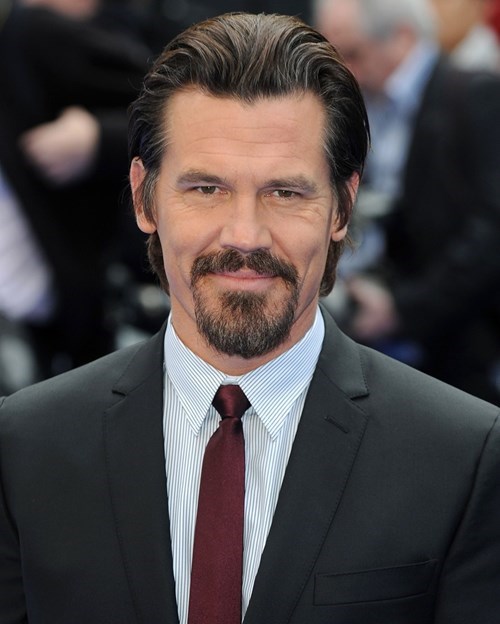 With Christian Bale formally out of the picture as Batman, rumors have begun circulating about who will play the Dark Knight in the upcoming Superman/Batman crossover film. An older, grizzlier (read: even grumpier) Batman is said to be what the studio is looking for, so actors like Josh Brolin (Young Agent K in MIB III and Tom Chaney in True Grit) and Richard Armitage (Thorin in the Hobbit) have risen to the top of the list. Other rumored actors include Ryan Gosling, but lets not even dignify that option with a spare thought. Who do you want to see play Bruce Wayne?

Zack Snyder tweeted out an image of the suit Ben Affleck will don as Batman in the upcoming Justice League film, and let's just say that much like the internet, we are getting some serious Watchmen 'Nite Owl' vibes. 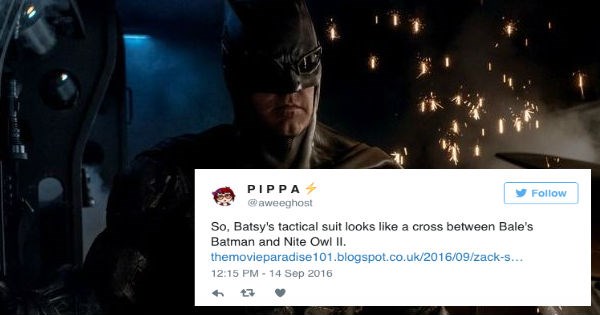 Can I Interest You in a Drink? 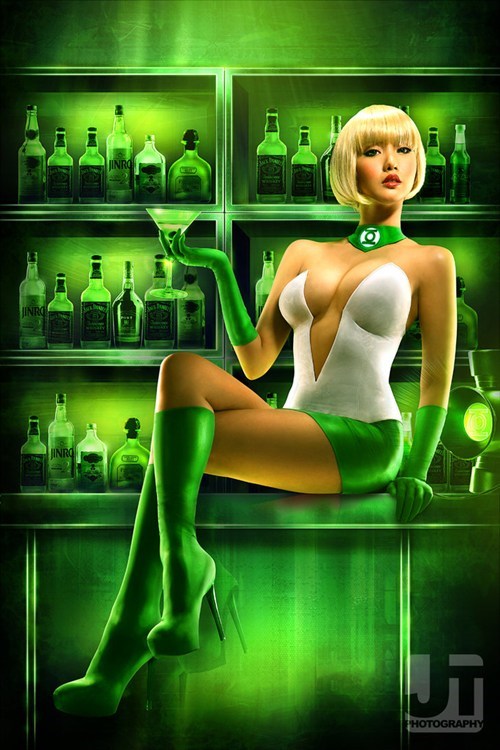 The Second Trailer for Wonder Woman Is Here, and It's Better Than We Could've Hoped For

The Ultimate Punishment for Her Crimes