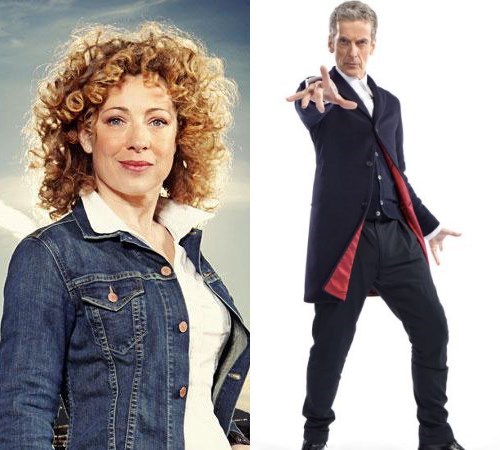 Via Doctor Who TV
Repost
Recaption

At the New Orleans Comic-Con, Matt Smith had this to say about the potential of future River Song episodes:

I'm really possessive over Alex [Kingston]. I said this to Steven [Moffat]. I was like, 'Listen, just don't! Just not Alex. Anyone else, but don't give [Capaldi] River.' But Peter is the Doctor now so hey, what can I do?"

It's still unclear whether or not the Doctor's wife will return in Series 8. Is she all but a memory like on Trenzalore, or are there more spoilers we should look out for? We'll all just have to wait and see.
Comments
Doctor Who
Favorite

With This Companion, The TARDIS Would Need To Be Bigger on The Outside 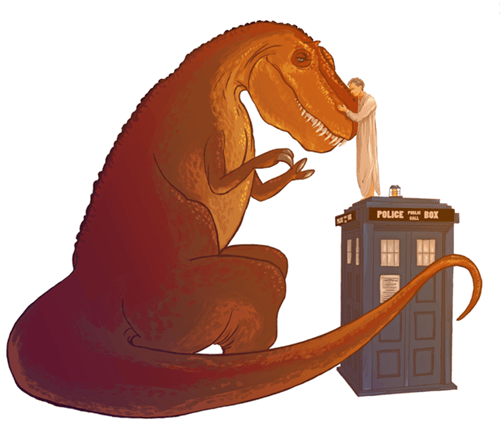 Let's Give This Watercolor a Hand... Mine 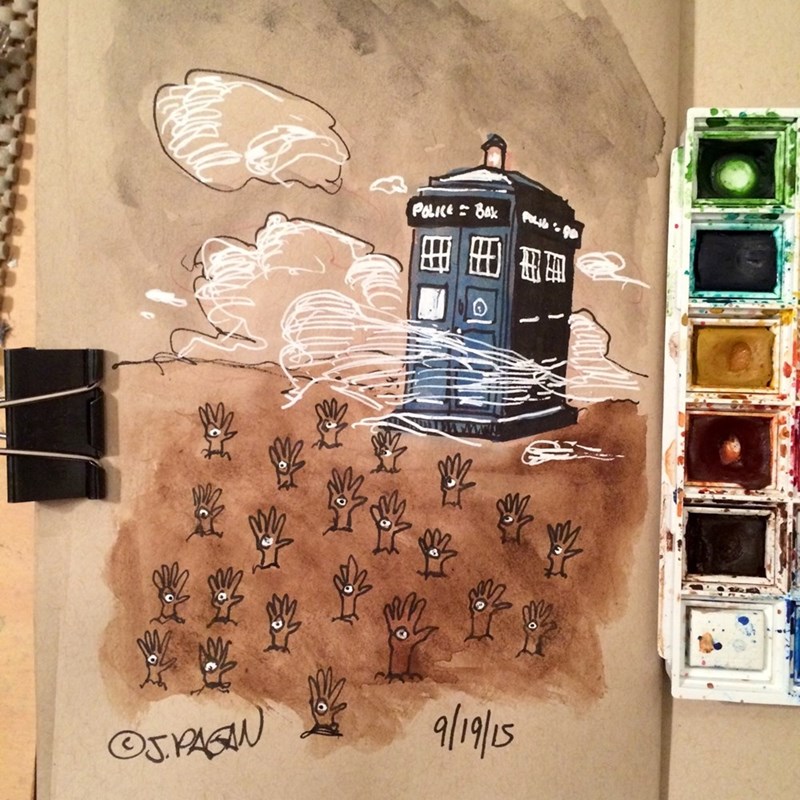 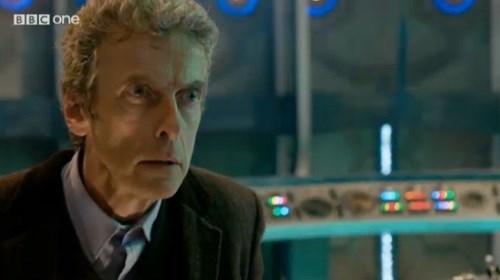 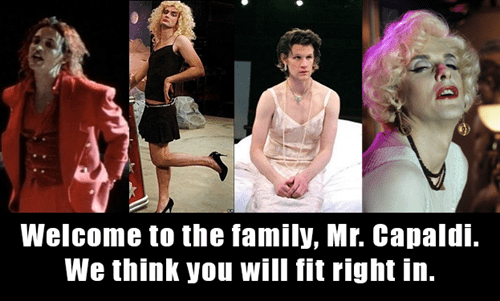 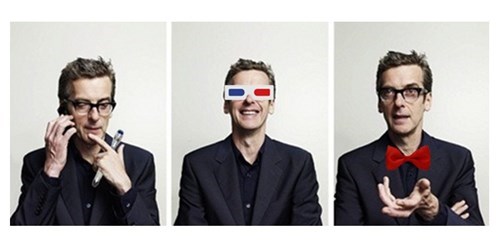 Bro, Do You Even Medieval? 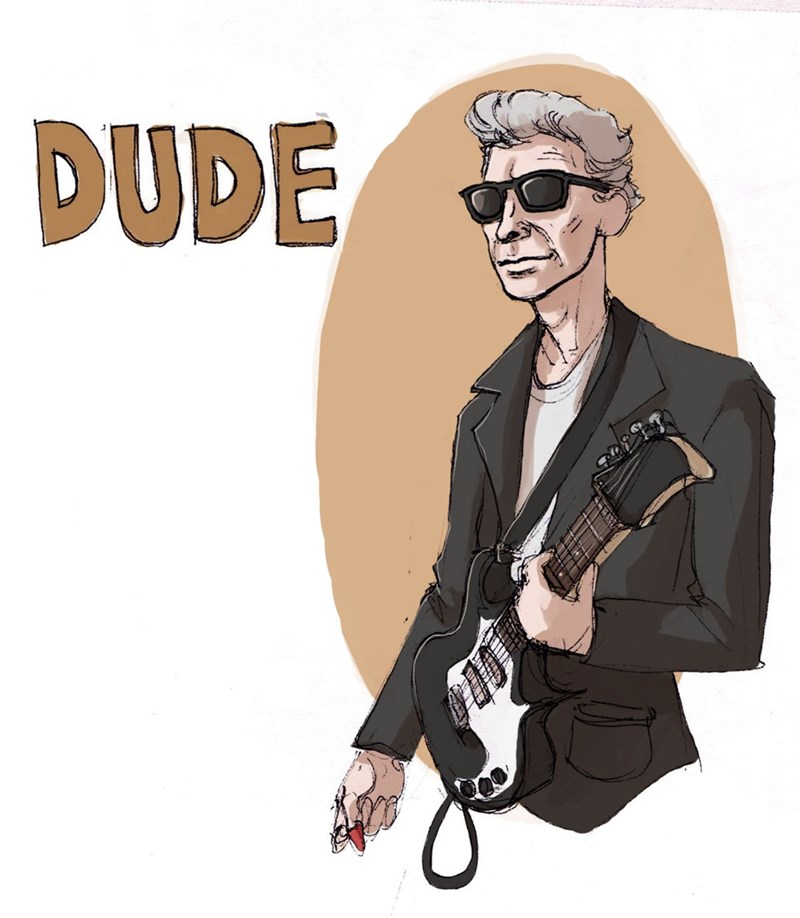 Dr. River Song Returns to 'Doctor Who' This Christmas 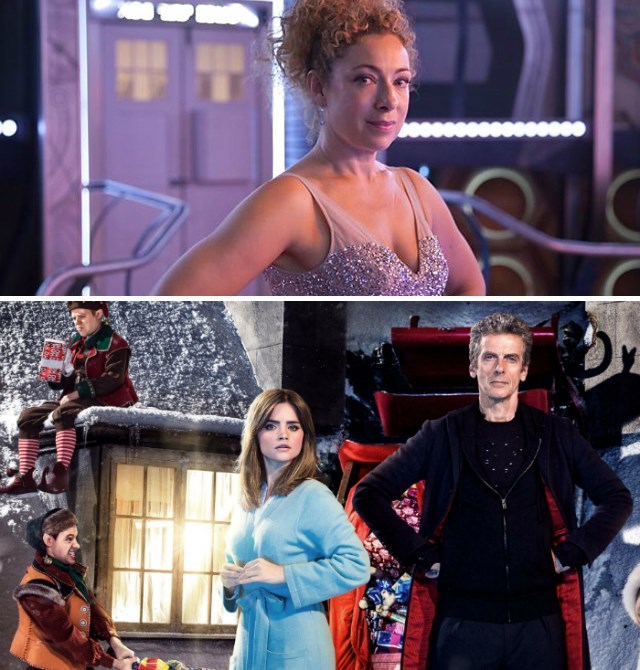 Get your tissues, The Doctor's wife, River Song is returning to the show this Christmas for Doctor Who's annual holiday special. River Song has a convoluted plotline, but in summary as a fellow time-traveler, River and The Doctor generally meet each other out of order.

Like that pair of ear buds in your pocket, these two lovebird's timelines are all tangled together. Whovians everywhere are rejoicing, because most naturally assumed that when Matt Smith left to the role in 2013, the River Song character would leave with him (that's what Smith wanted), but it looks like that was wrong. Actress Alex Kingston says:

To be honest, I did not know whether River would ever return to the show, but here she is, back with the Doctor for the Christmas special. Steven Moffat is on glittering form, giving us an episode filled with humour and surprise guest castings. I met Peter for the first time at Monday’s read through, we had a laugh, and I am now excited and ready to start filming with him and the Doctor Who team. Christmas in September? Why not!

Sorry Matt, it looks like River has some other Doctors to flirt with. 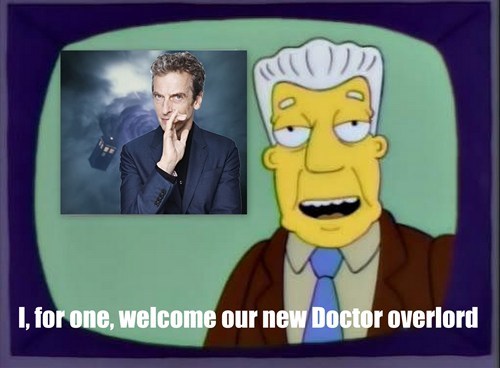 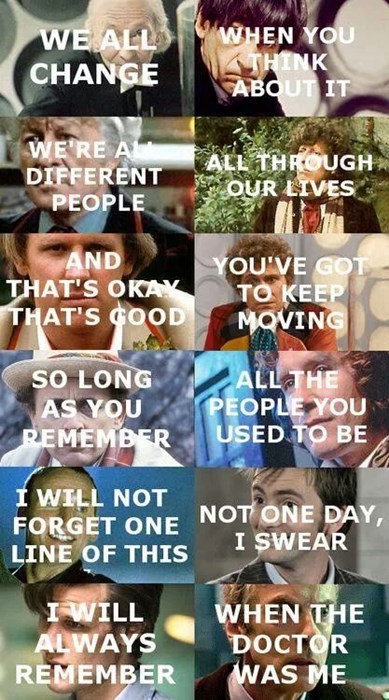 It's Not Magic or Anything 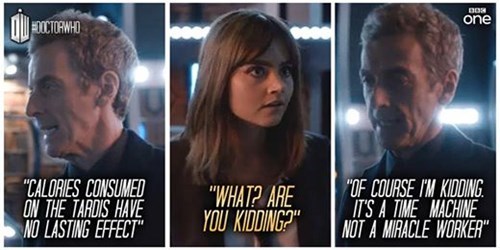 Via BBC One
Repost
Recaption
Comments
Advertisement
Doctor Who
Favorite

Foxes on Doctor Who

New Series 8 TV Trailer, And The Doctor Can't Even Get Out of His Night Shirt

Is This How Eleven Meets His End?

You Gotta Have Hobbies 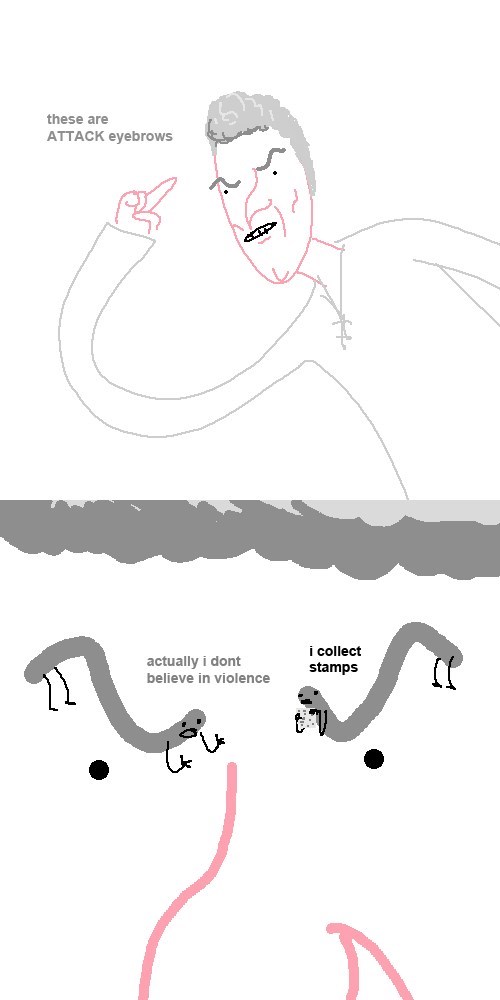