Ryan Reynolds faces off against Olivia Munn in a fancy sword fight. He does exactly what you might expect from Deadpool, however, he did get a hit in so he might have won this one.

Munn, who plays Psylocke in the upcoming X-Men: Apocalypse, explained where she got these skills in a Twitter Q&A. 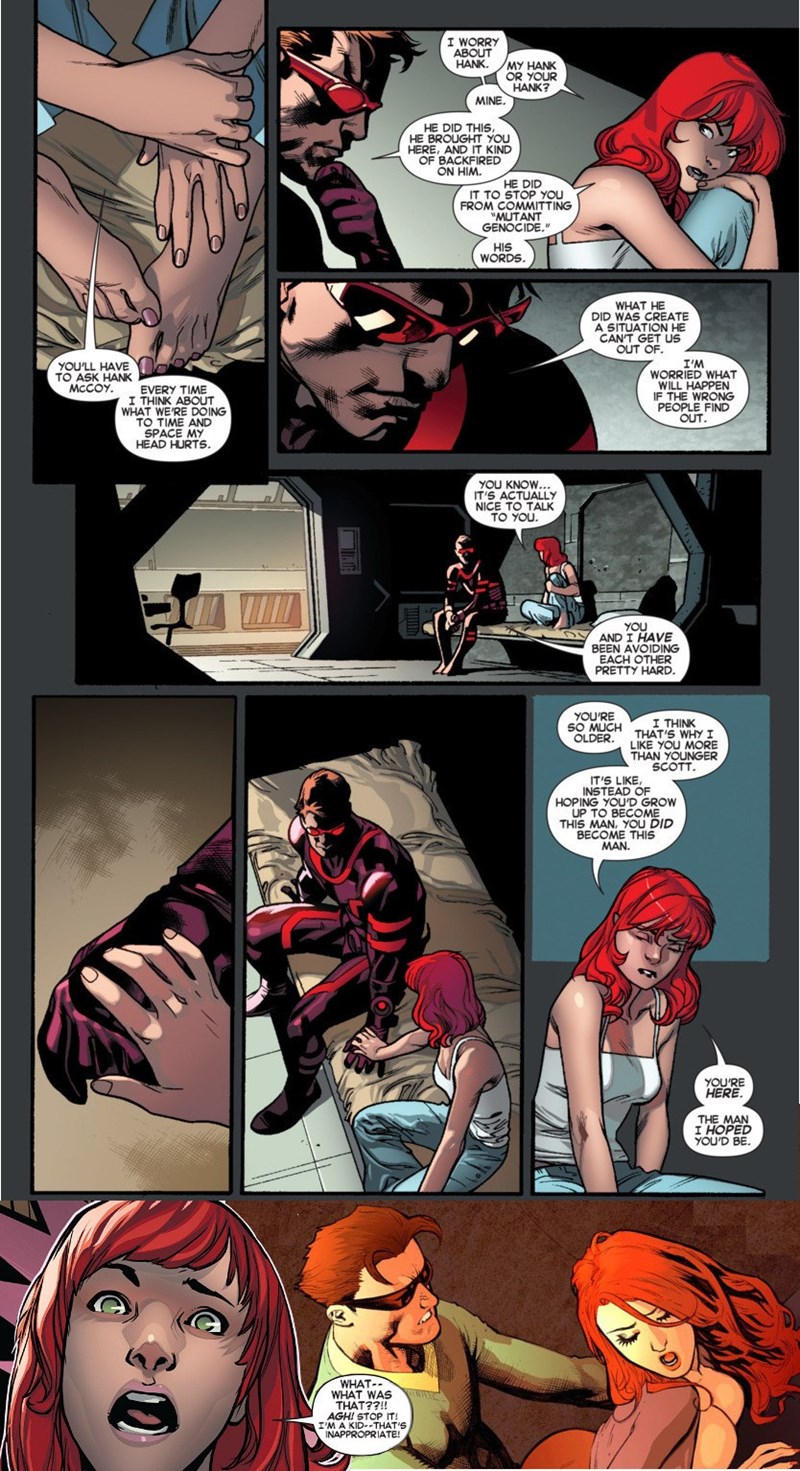 The Goofier Bits From X-Men the Animated Series 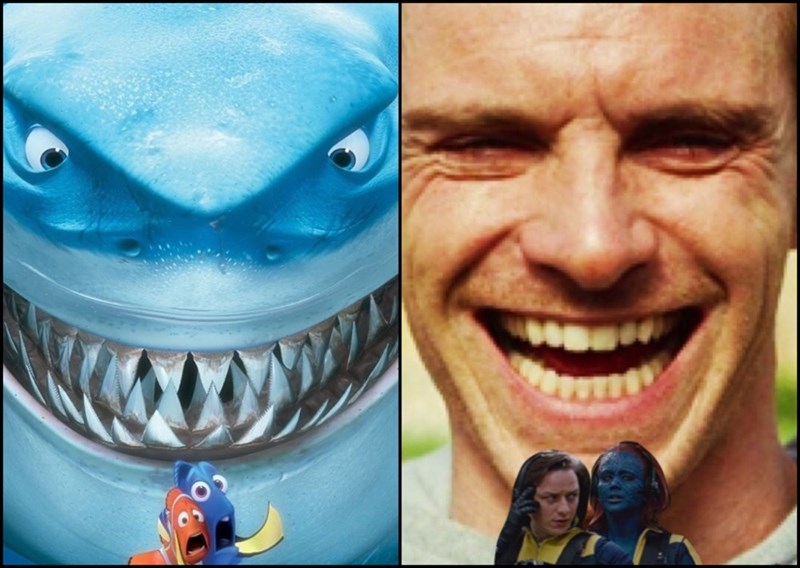 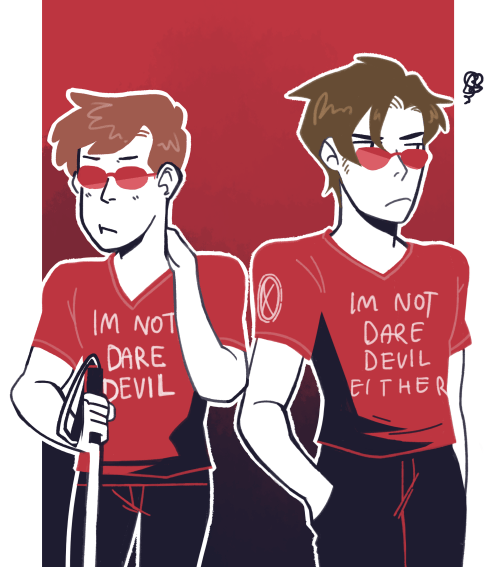 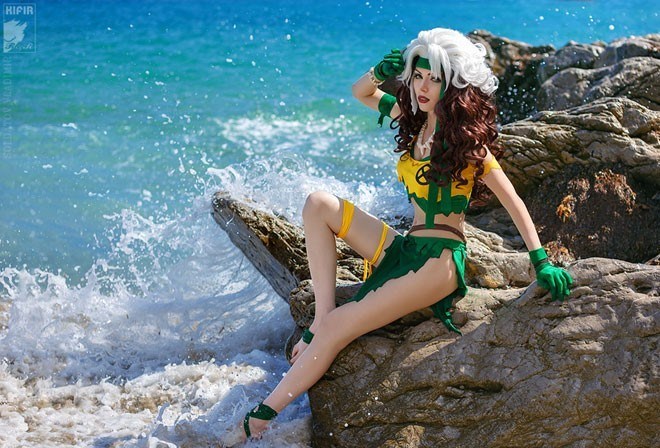 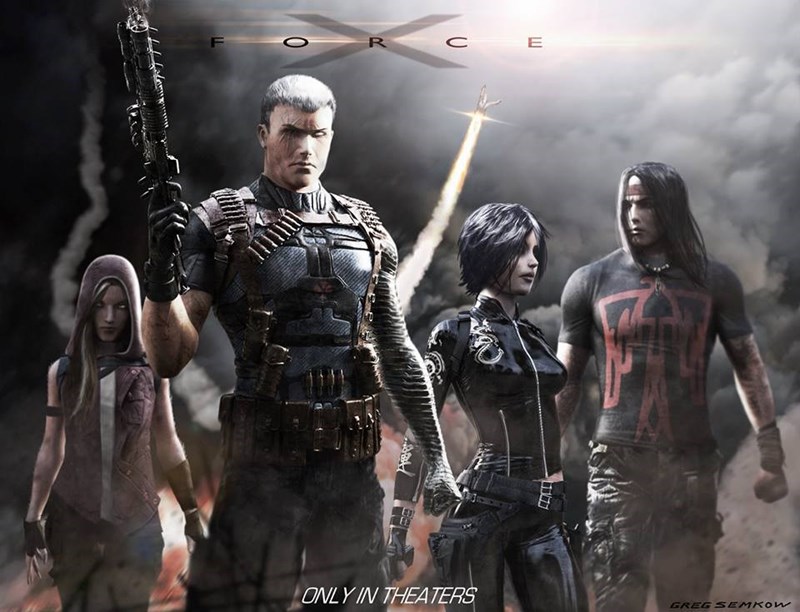 ComicBook.com recently got their hands on this concept art for the upcoming X-Force X-Men spinoff film. The characters shown are supposedly the people featured in the film, who appear to be:

Cable, the son of Cyclops who possesses telekinetic and telepathic abilities.

Domino, who manipulates probability and kicks major ass with her marksman skills.

Cannonball, that flying, jet-propulsion guy in the background.

The last member of the team, the gal wearing a hooded vest on the far left could be X-23, the female clone of Wolverine, or Hope Summers, who can mimic powers. Or she could be someone else entirely; any guesses?

Five Strangers With Nothing In Common... Except Mutations 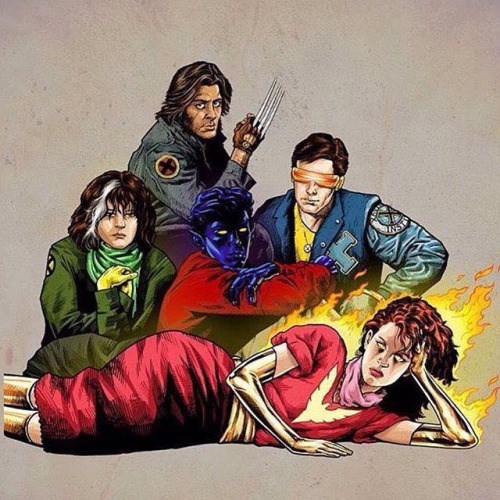 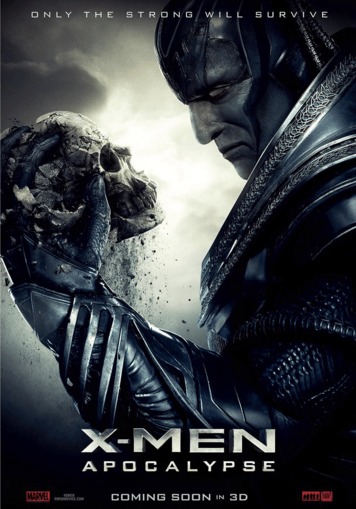 The X-Men Prepare for the End Times in the First X-Men: Apocalypse Trailer

When a powerful mutant named Apocalypse shows up all your favorite mutants will have to join or fight.

Bryan Singer Posts an Image of the Nearly Complete Teaser for X-Men: Apocalypse on Instagram 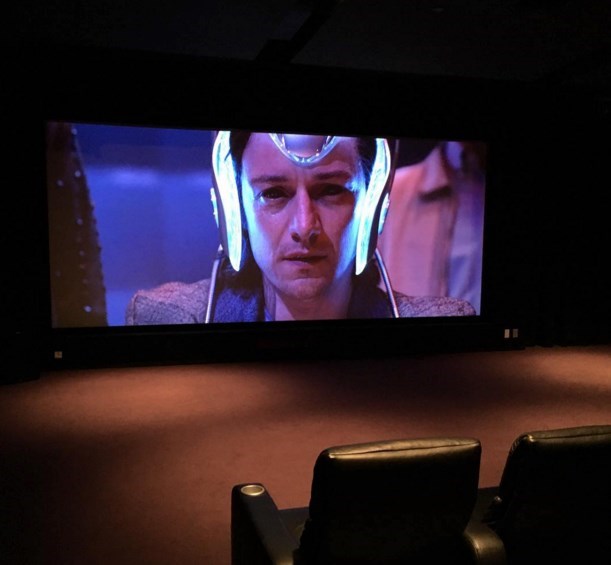 The Roll Of The Dice