Singing in the Flames 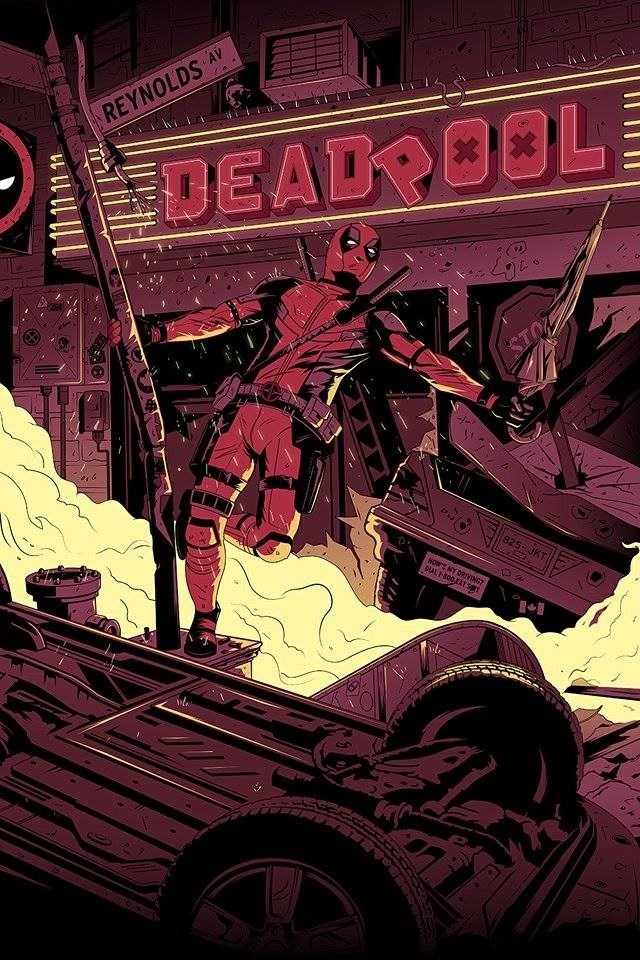 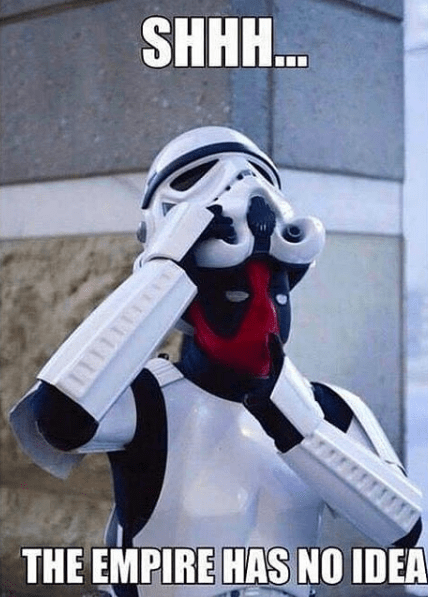 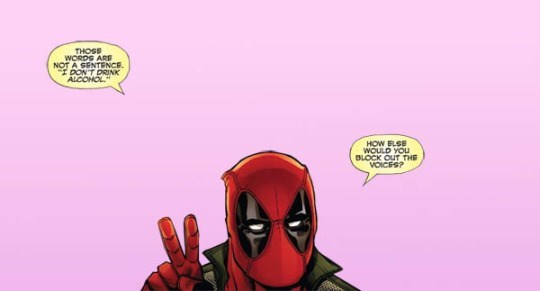 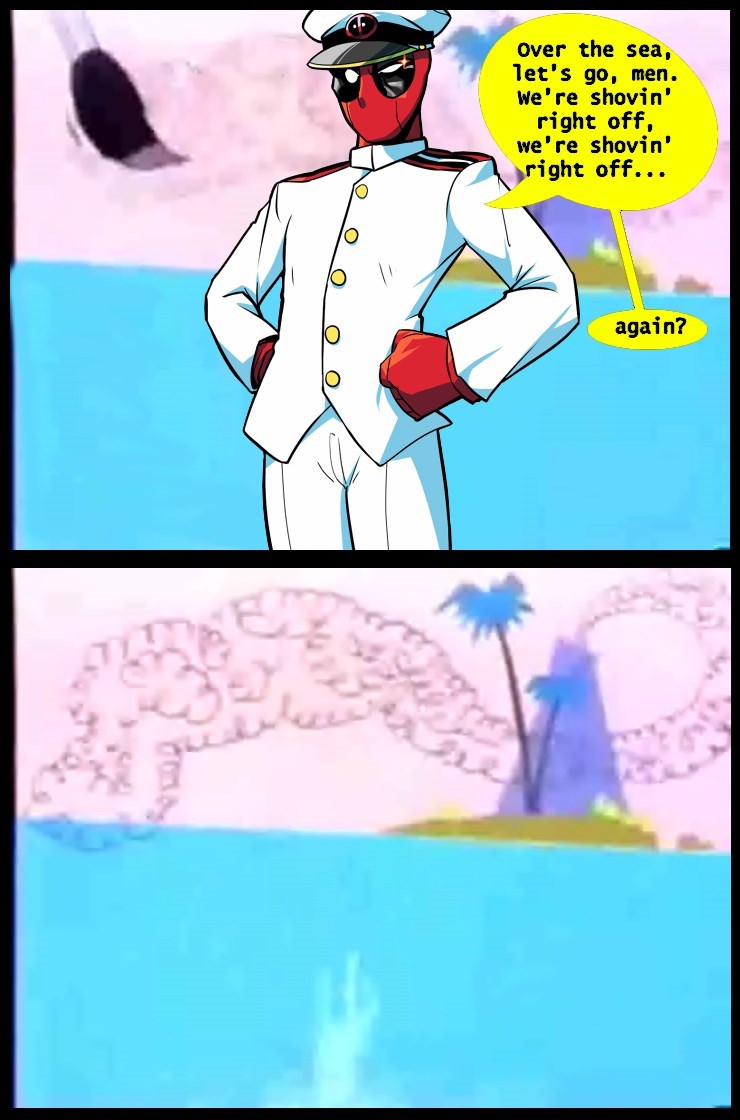 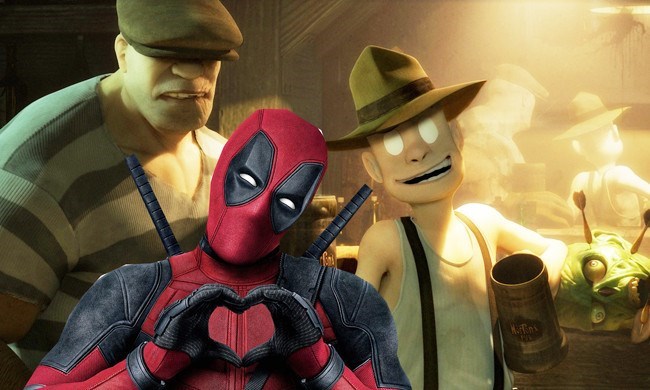 Deadpool Director, Tim Miller looks like he's slated to have the chance to make the long awaited (six years+) film adaptation of the Dark Horse comic, The Goon largely thanks to the worldwide success of the ever profane, vaguely insane Deadpool movie ($754 global box office coinage, and counting).

Miller chatted with Collider about about the status of The Goon and its connection to the success of Deadpool:

“If Deadpool shined any light in the direction of the studio, we wanna use some of that light to shine it on Goon. So we’ve been doing a lot of work lately, we did some voiceover last week. I do think that there is a corollary. Deadpool proves it, in a big way, that there is a market for this stuff out there…Goon is very much an action—it’s got a lot of heart, it’s got a lot of comedy, it’s got a lot of similarities to what I think was successful in Deadpool, and so I think it’s not a stretch to compare those two things and say the world is a little more ready than they used to be for this kind of material. In the past, there’s reasons why The Goon wasn’t made, it’s because people were afraid of edgy animation. Now I think that Deadpool has proved that that audience is out there in a bigger way than some people thought.”

Colossus Is Not Entertained

Lie Down, Try Not to Cry, Cry A Lot 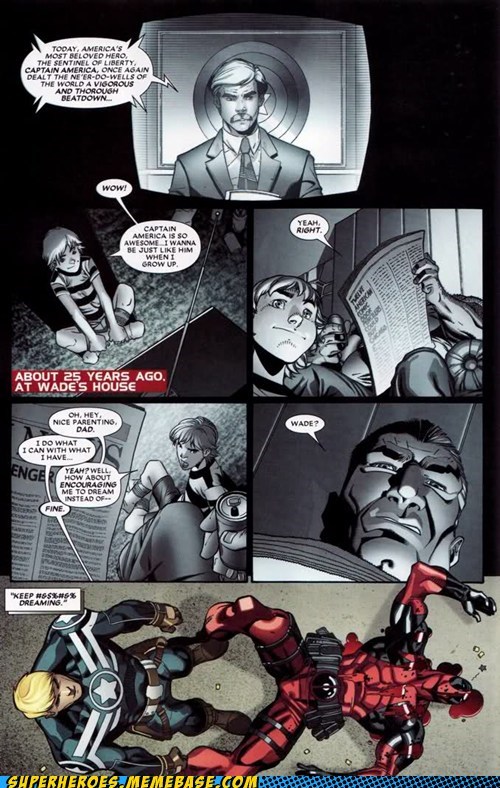 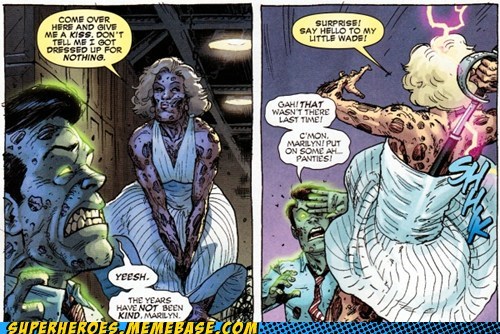