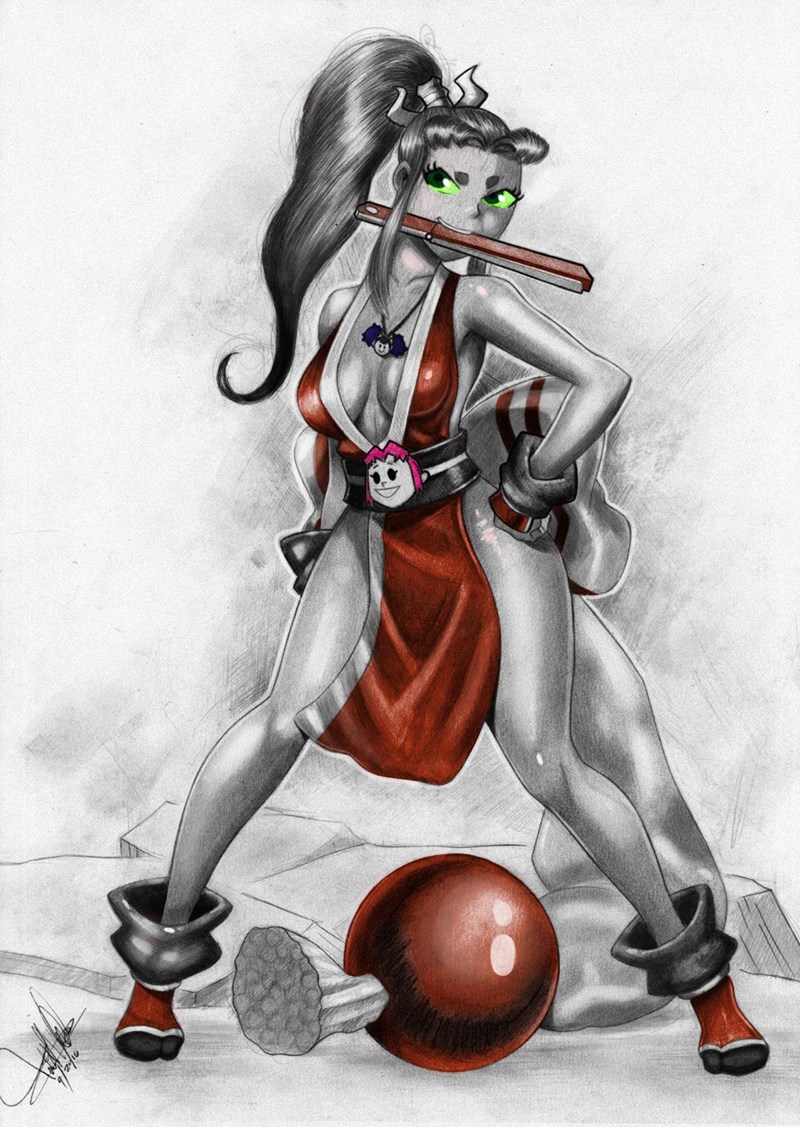 Let us participate in the play of costumes!

Aren't You Having Fun?

When Even Your Jam Can't Pull You out of That Funk 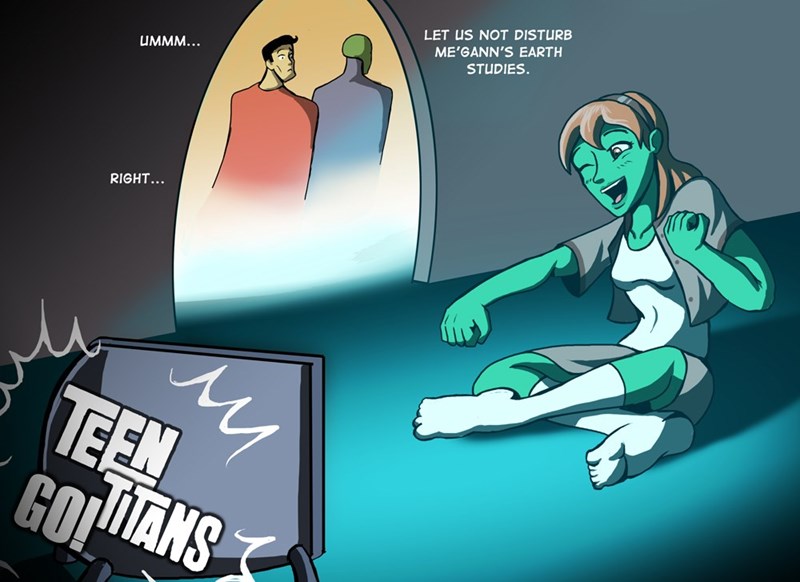 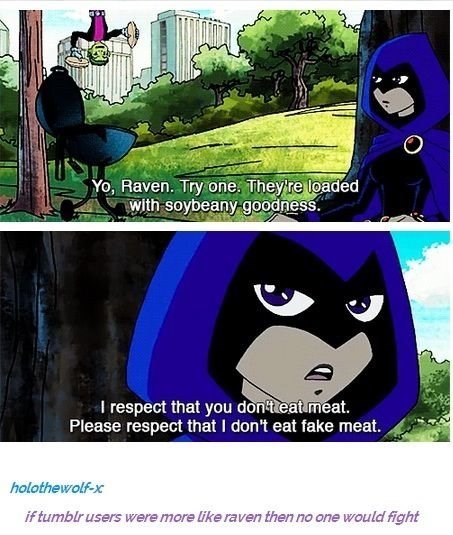 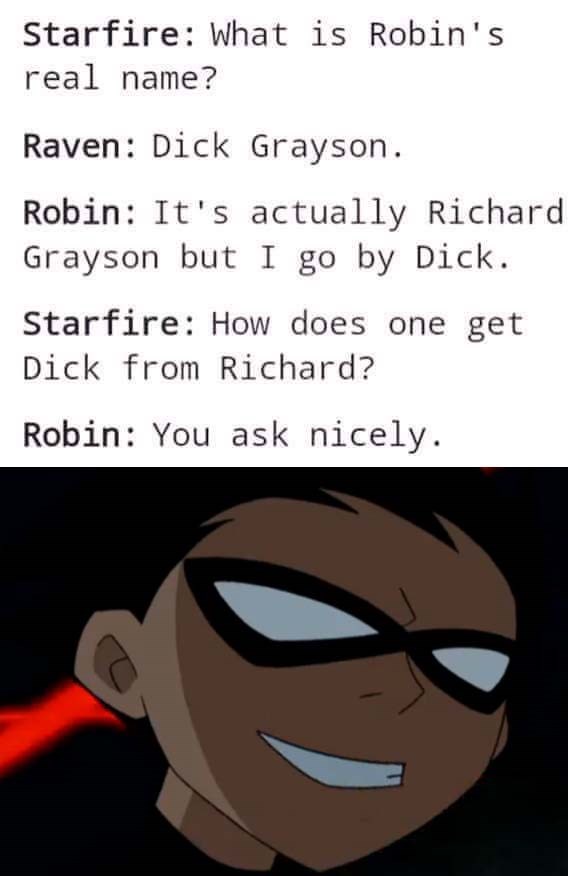 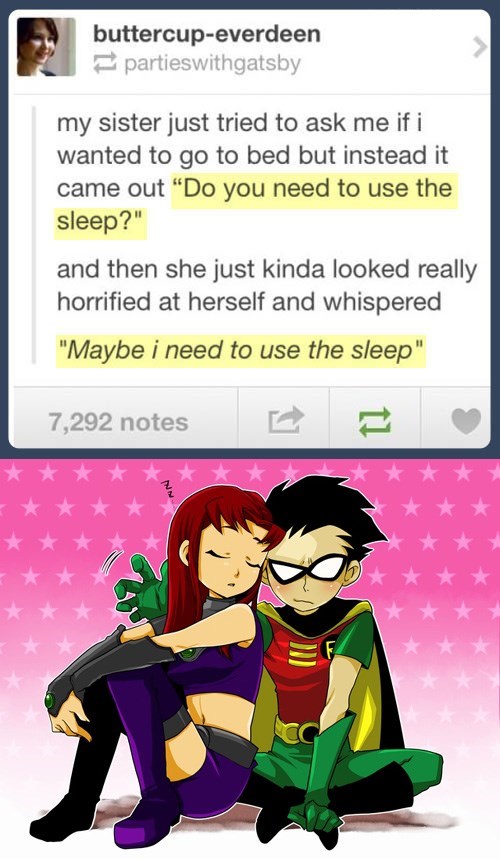 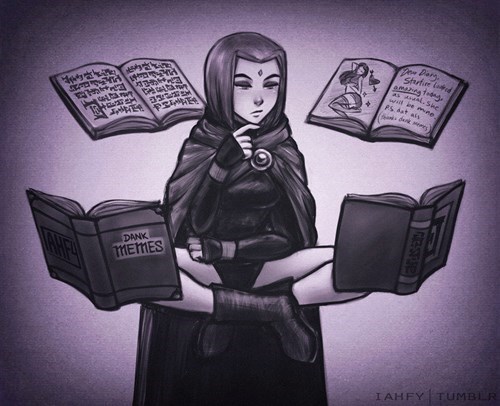 Robin Is a Jerk 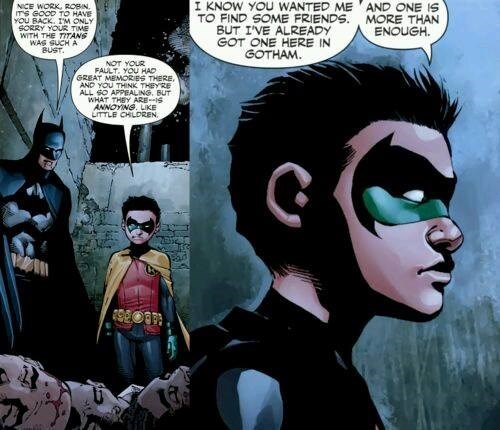 Sorry Robin, the Titans already have a resident grump.

Here We Are Now, Entertain Us 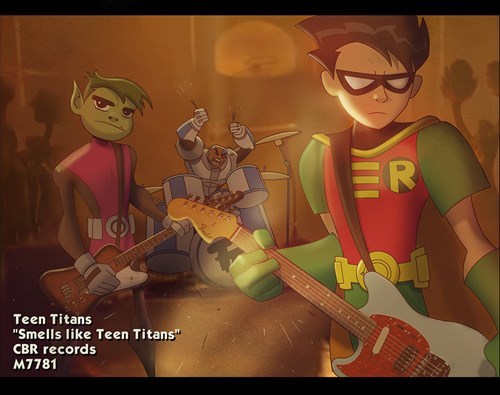 Tiny Titans Understands What All You Students Are Going Through 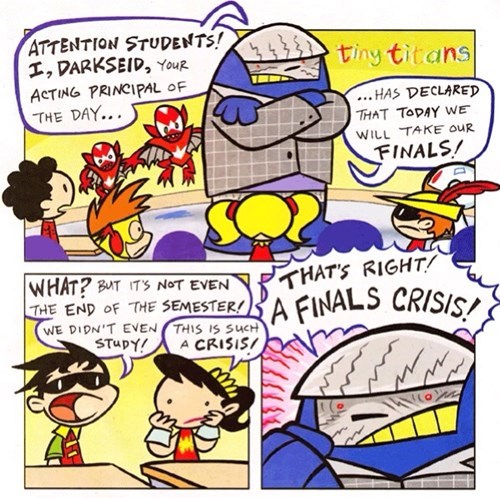 The Nerdist revealed the lineup for TNT's new Teen Titan show The Titans, earlier today and (with a few exceptions), the list isn't all the surprising.

Nightwing
Everyone's favorite Robin has left Batman, moved to Boston, and is working as a solo act. He's still Robin, but will ultimately don his Nightwing persona as the show progresses.

Barbara Gardon
In her Teen Titans debut, Barbara Gordon (formerly Batgirl), will be wheelchair bound, but not yet have taken up her Oracle identity. She'll serve as the team's computer expert as well as a love interest for Nightwing.

Hawk & Dove
Two teens imbued with the powers of the Lords of Order and Chaos. Originally brothers, the show has decided to go with the Crisis on Infinite Earth version of the two, and the duo will make up a "spunky" romantic pairing.

Raven
Everyone's favorite angsty, brooding empath and teleporter. She must keep her emotions under check or release a demonic version of herself.

Starfire
Another iconic member of the team, and a space princess with flight and energy bolts, Starfire will most likely make up the third point in a love triangle with Nightwing and Barbara.

With Cyborg having his own spot in the Warner Bros Justice League movie series, it's not surprising that he didn't make the cut, but the snubbing of fan favorite Beast Boy seems a little surprising. What do you think of the line-up? 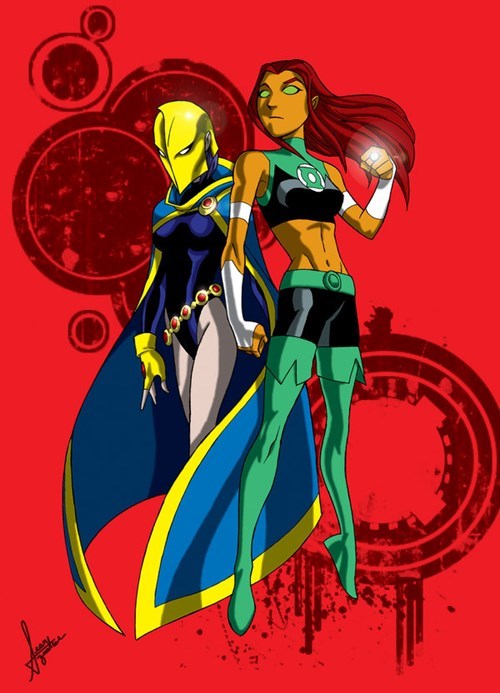 Teenagers, It's All They Think About

When Memes Exceed Dreams: 'We Are Number One' Makes Meme History With a Live Performance