The Top 10 of the Sinister Six

The Flavor Profile Is Crazy!

Columbia Announces Release Dates For Sinister Six, An Uncharted Movie, and Amazing Spider-Man 3 Gets Pushed Back 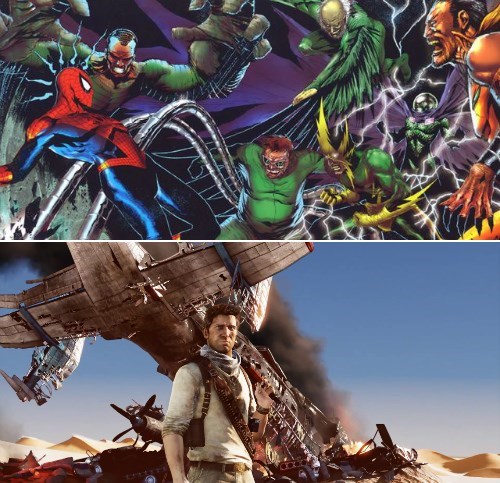 With The Amazing Spider-Man 2 putting up mediocre box office numbers earlier this fall, fans were worried that their promised Sinister Six movie might not go through. Rest easy, Spidey fans, Columbia just announced that Sinister Six will happen earlier than expected: November 11, 2016.

In response to Spidey's waning numbers, Columbia has pushed back The Amazing Spider-Man 3 to sometime in 2018. It looks like they're hoping a gaggle of villains (the anit-Avengers) might revitalize the franchise.This delay has left a prime movie real estate slot open for July 10, 2016, which Columbia is filling with an adaptation of Uncharted, a popular Naughty Dog video game about thief and treasure hunter, Nathan Drake.

What do you think, can Columbia save Spider-Man with the Sinister Six? Does Uncharted deserve its own movie?

Get To Know The Sinister Six

Why Mysterio Shouldn't Be In The Sinister Six 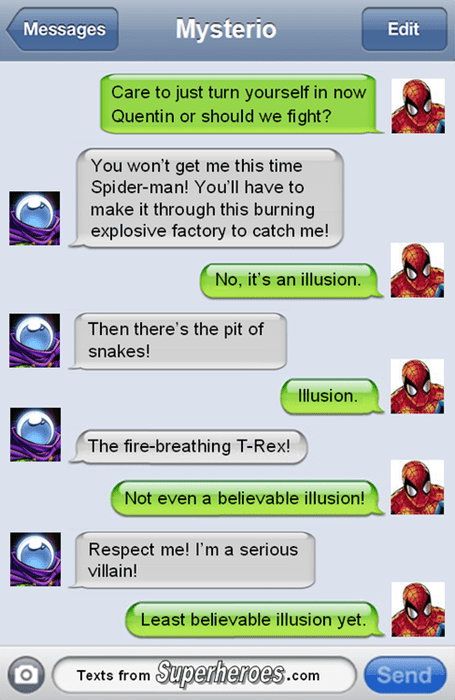 With a Director Announced, Sinister Six Gets Closer To Happening 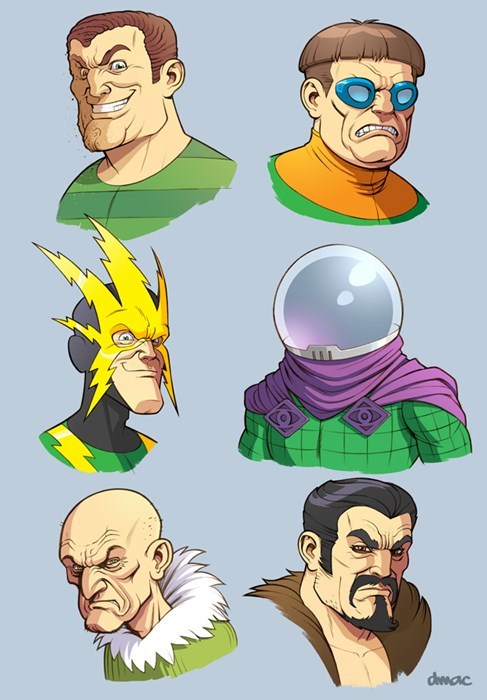 With the success of 2012's The Avengers, it feels like every studio with a superhero license is planning a team up movie. Sony's The Amazing Spider-Man franchise got one step closer with the announcement of a director for their Super-Villain team the Sinister Six.

With a rumored release in between Amazing Spider-Man 3 and 4, Sinister Six would be Spider-Man's biggest movie to date. In comic lore, the Sinister Six, lead by Doctor Octopus, plays out like Ramona Flowers' League of Evil Exes. Doc Ock recruits five other famous villains to take Spidey down once and for all.

The man set to direct is Whedon collaborator, Drew Goddard (The Cabin in The Woods). What do you think, what villains should be in the Sinister Six?