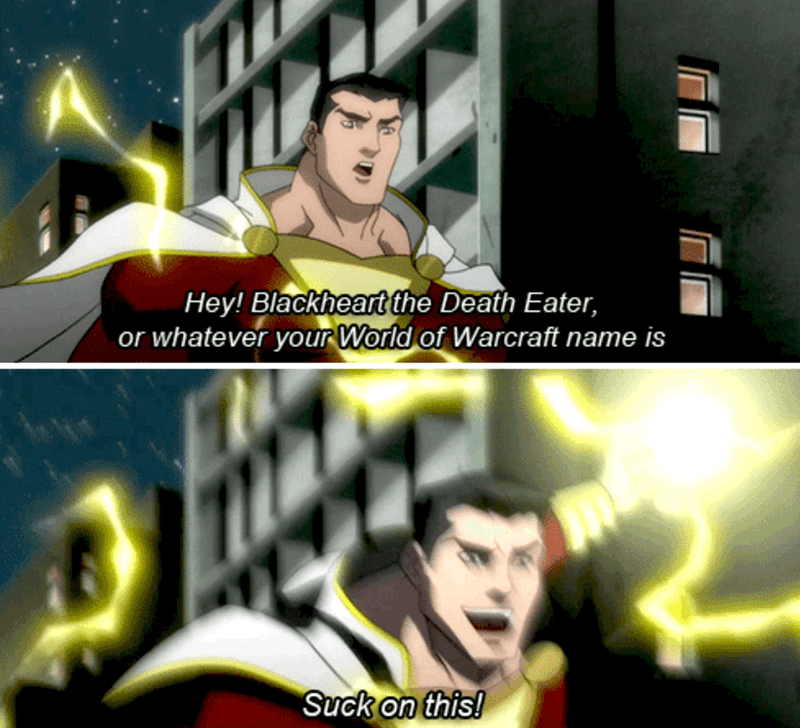 What An Amazing Company Name 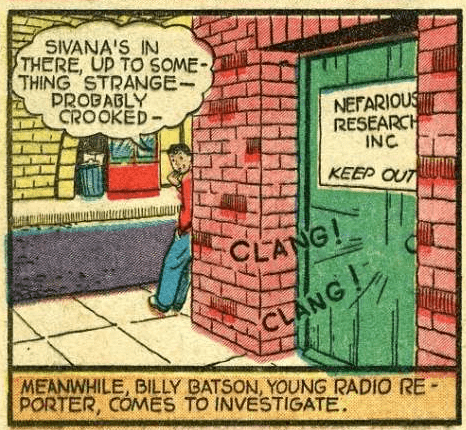 Why Did Dwayne 'The Rock' Johnson Choose Black Adam over Shazam? 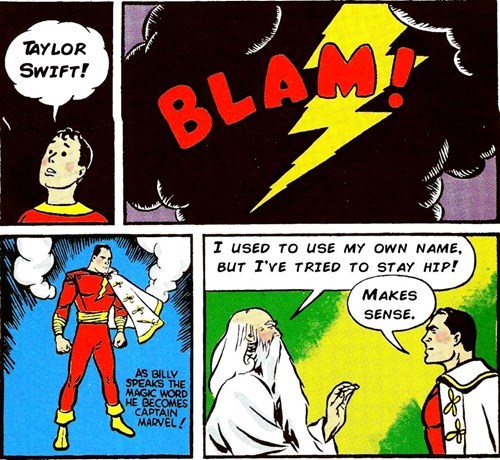 It Makes Great Soups and Stews 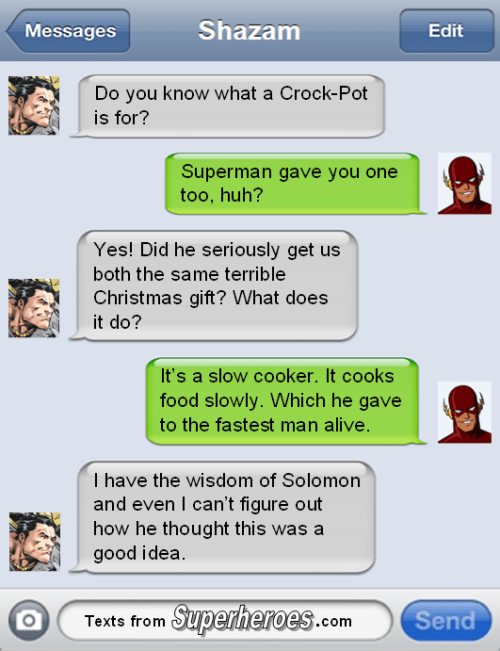 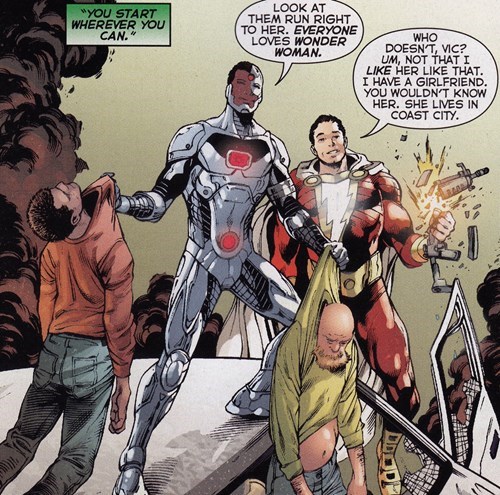 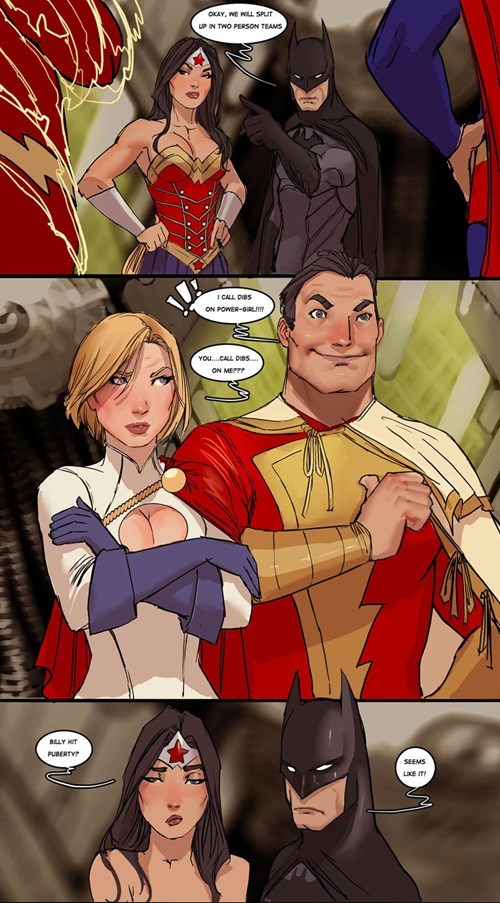 Why Let It Go To Waste? 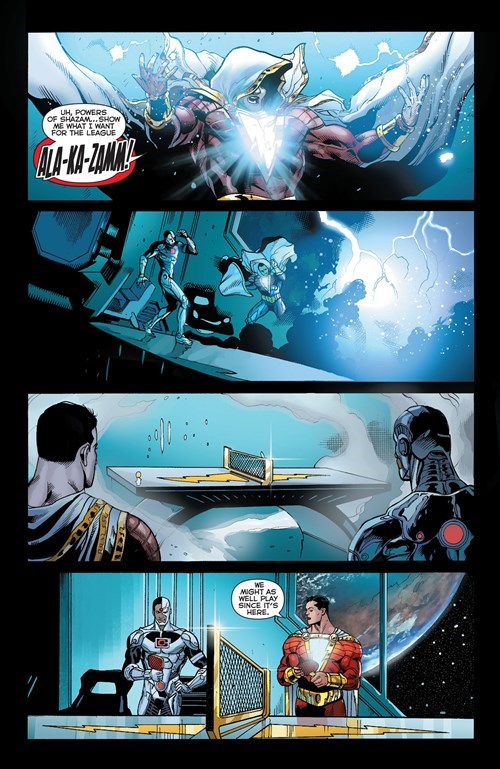 Who Said The Rock Was Typecast? 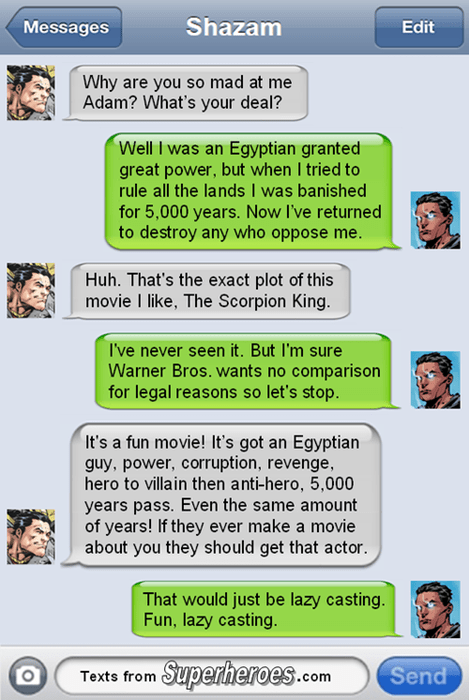 The Rock Hits Us With the Old Bait and Switch

We've known for a while that Dwayne 'The Rock' Johnson would be appearing in Dc's upcoming film adaptation of Shazam, but up until today, we assumed he'd be playing the hero. In a twist, The Rock took to Twitter today, to confirm his true role, super baddie Black Adam, in a script penned by Shrek Forever After writer, Darren Lemke.

This leaves only one question, if The Rock is playing the villain, who's manly enough to take him on?

Finally There's Proof That The Tick is Shazam 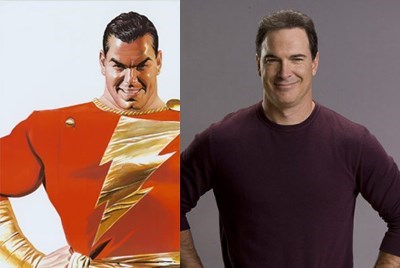 Billy Batson Has an Awkward Life 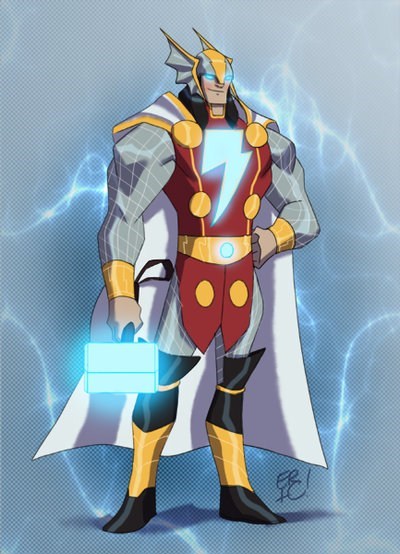 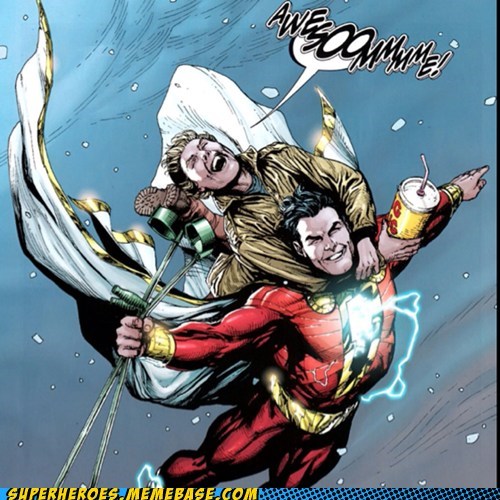 Black Adam Is So Prissy 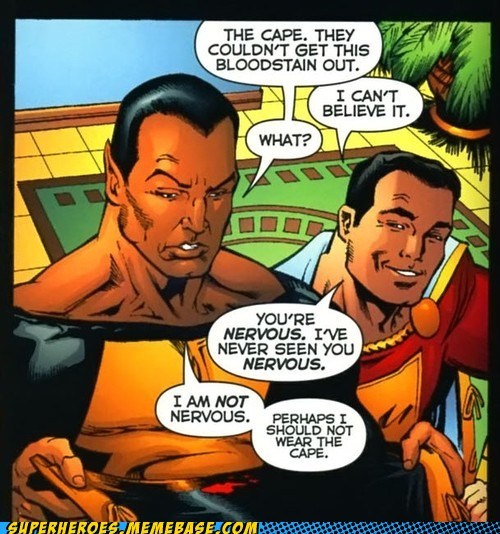