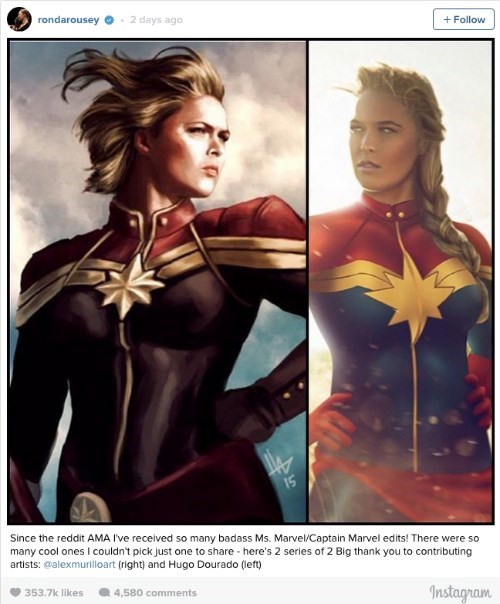 It's Good to Have an Inside Man 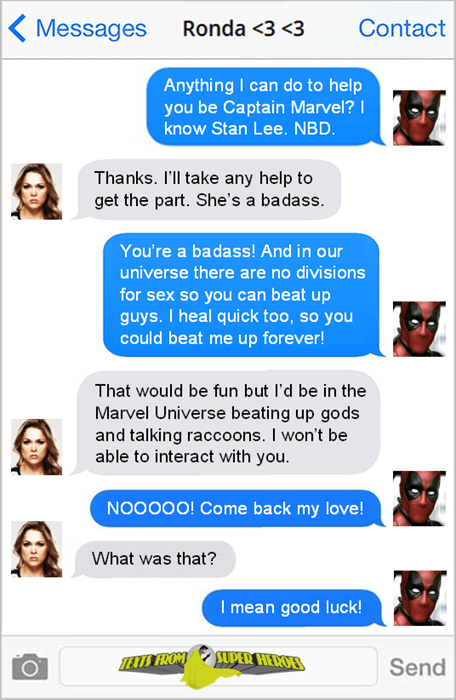 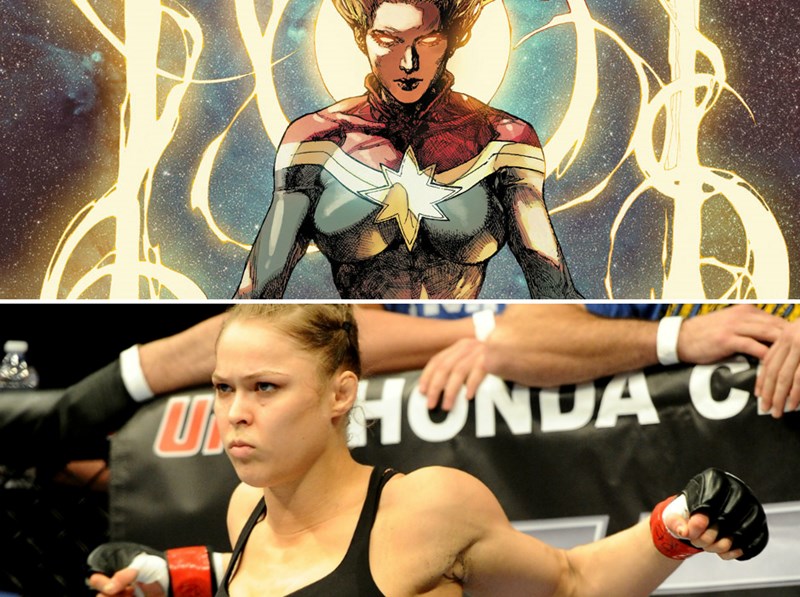