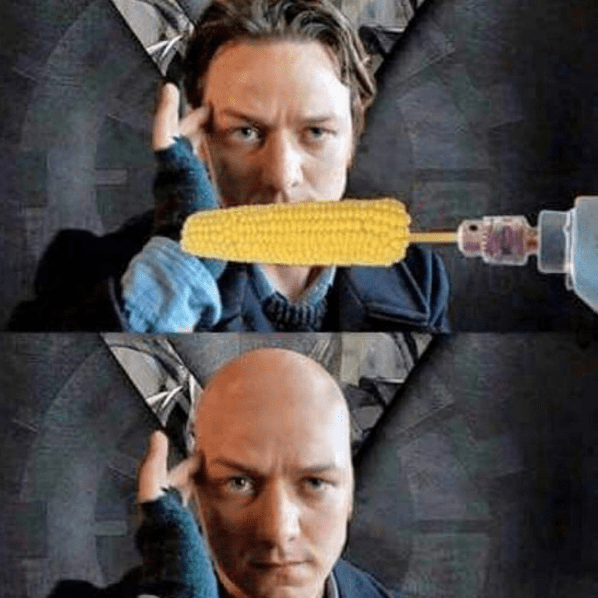 Please tell me he sent that hair off to Patrick Stewart. 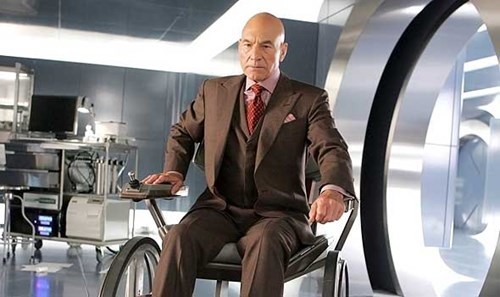 McAvoy and Fassbender Do Impressions of Patrick Stewart and Ian McKellen

These Two X-Men Have The Best Bromance 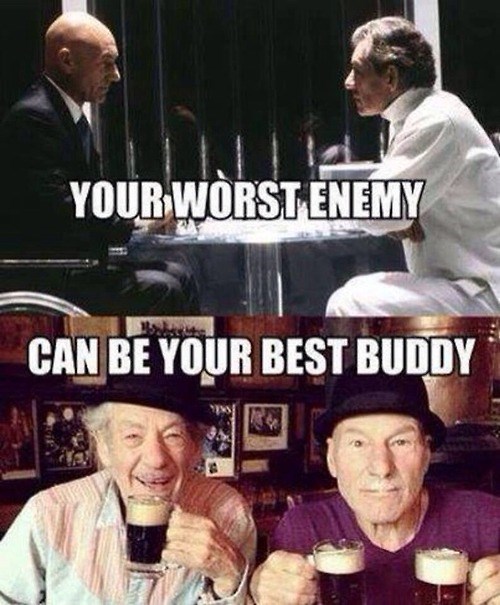 Magneto and Xavier Are Quite Stylish 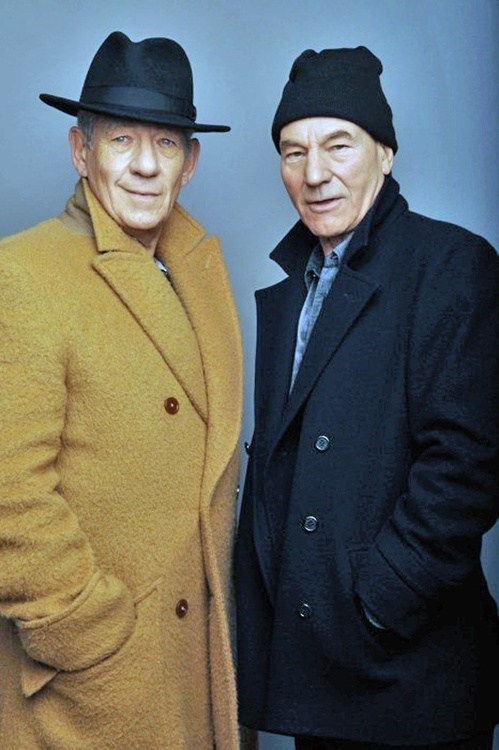