Who is Jena Malone Playing in Batman v Superman? 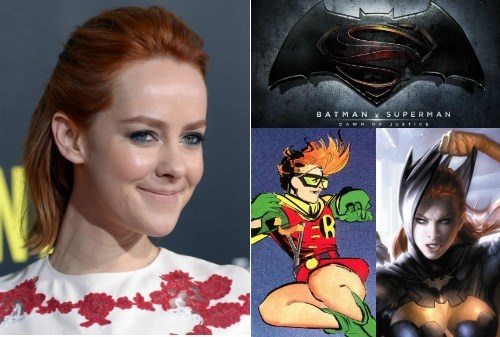 We've known that Hunger Games star Jena Malone is in, and dyed her hair red for, Batman v Superman: Dawn of Justice for a while, but DC and Warner Bros. still haven't revealed who she's playing.

Based on her age and the shade of her new hair, many assumed that she'd be playing the first female Robin, Carrie Kelley. Now Latino Review is reporting that they've heard different. Instead of a gender swapped boy wonder, their sources are suggesting Malone will play Barbara Gordon. The daughter of Commissioner Gordon, Barbara is the original Batgirl, but we doubt that's the version of the character Malone will be playing.

Based on the mood and tone of Zack Snyder's take on Batman, we have to assume the movie will take a darker route, so you should get ready to meet Oracle, the identity Gordon assumes after becoming paralyzed. In Moore's The Killing Joke, Gordon is shot through the spine and loses the use of her legs. In order to continue her crime fighting career, she becomes Batman's eyes and ears as Oracle, the hacker and computer expert. Careful Who You Dress Up As 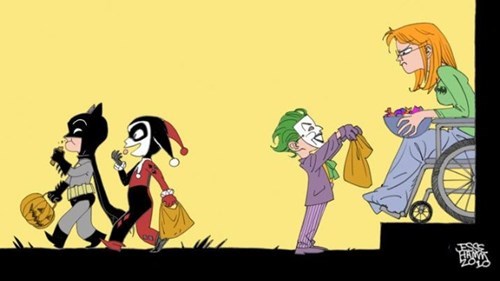 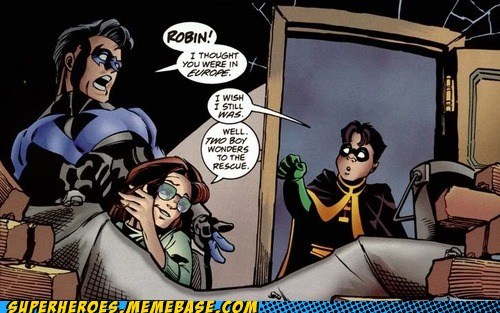 It's Hard to Give Up a Grudge 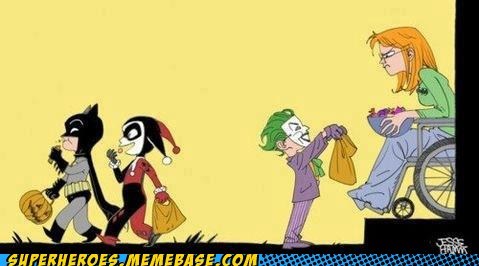 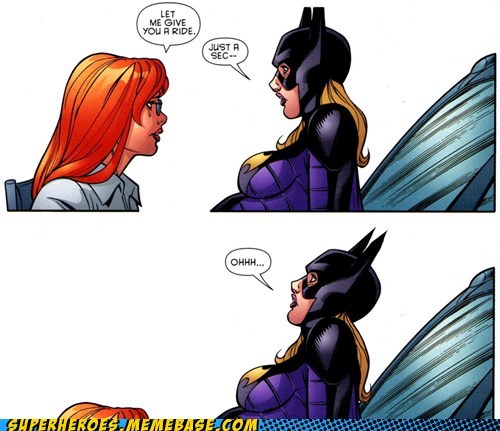 Someone Make Up Their Mind! 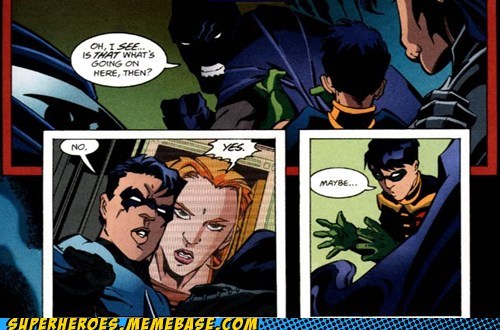 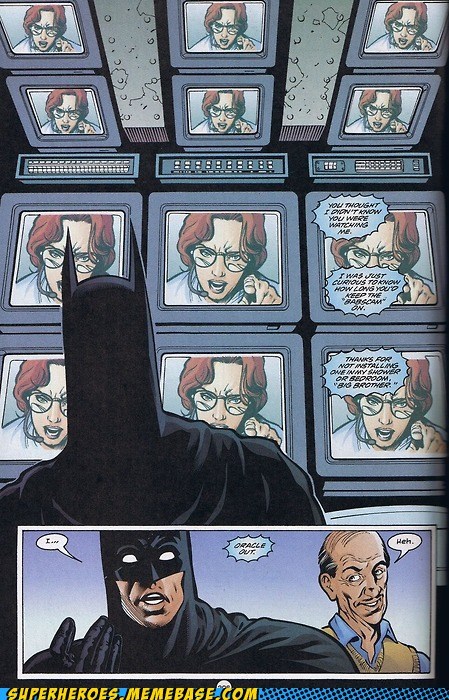 Give Him the Boot

The Fifth Element is Cosplay