A Look Back At The First 10 Marvel Universe Movies 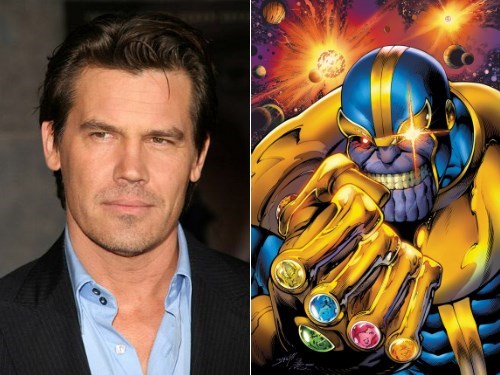 Thanos, will race the Avengers and the Guardians for control over the Six Infinity Gems which make the wielder omnipotent. So far, the only Infinity Gems we know about are the Tesseract from Avengers 1, and The Aether from Thor 2.

Get ready for at least four more MacGuffins.

Guardians of the Galaxy in 16-Bit 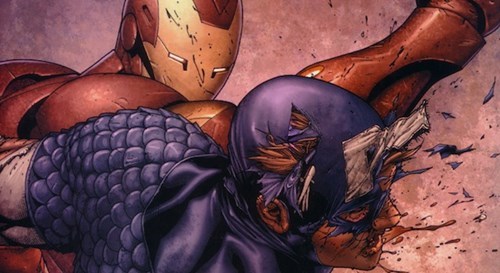 Variety is reporting an interesting rumor about Robert Downey Jr's continued role in the Marvel Cinematic Universe. Supposedly he'll be joining Chris Evans in Captain America 3 (May 6th, 2016), in order to begin elements leading into a Marvel Civil War storyline.

For you non-comic book nerds, the Marvel Civil War was a seven-issue comic series back in 2007 in which the heroes in the Marvel Universe split down the middle on the idea of "Superhero Registration". Tony Stark believes the damage caused by hero-ing is too great to not have someone held responsible, while Captain America sees too much of what he fought against in WWII in forced registration.

The idea of a incorporating the Civil War into the MCU makes thematic sense. Captain America just spent a whole movie fighting for freedom over security, and if Tony Stark relally does create Ultron in the upcoming Avengers 2, what will that do to his guilt? If Iron Man joins the cast of Captain America 3 in a large role, it raises many questions about the future of the MCU. How will it affect Robert Downey Jr's contract? Will he be in Avengers 3? Is a Civil War storyline too much when they've barely even introduced Thanos?