Dude, don't make him any madder than he already is! 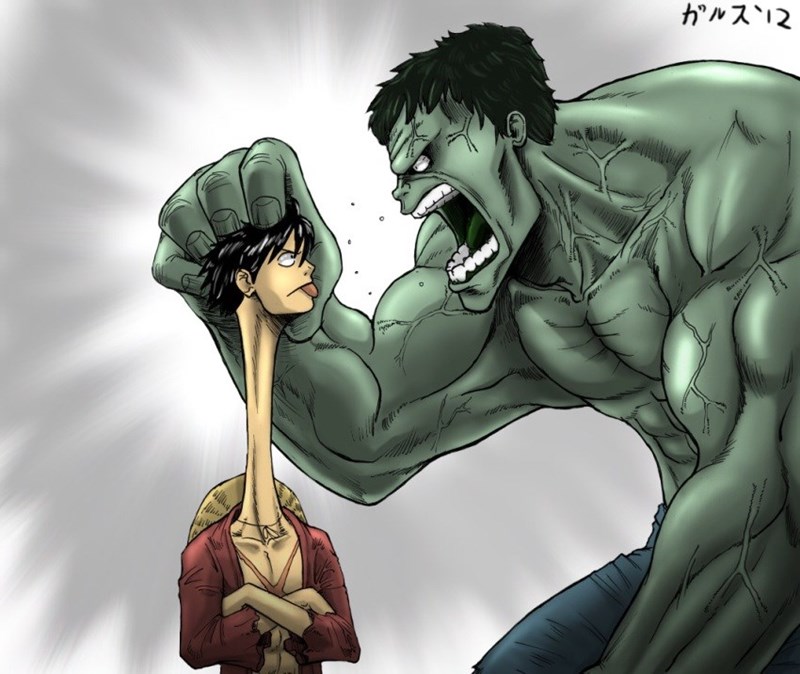 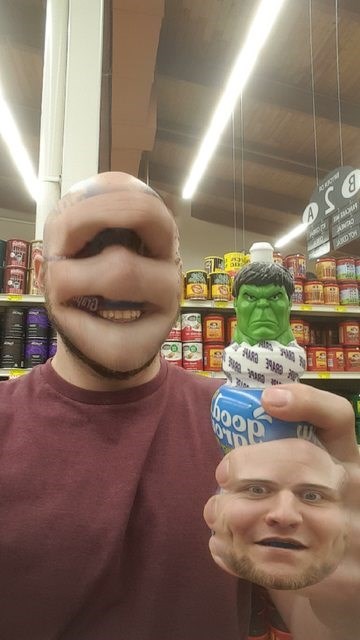 Mark Ruffalo Says the Hulk Will Be the Hulkiest yet While Squared off Against Asgardian Goddess of Death in Thor: Ragnarok 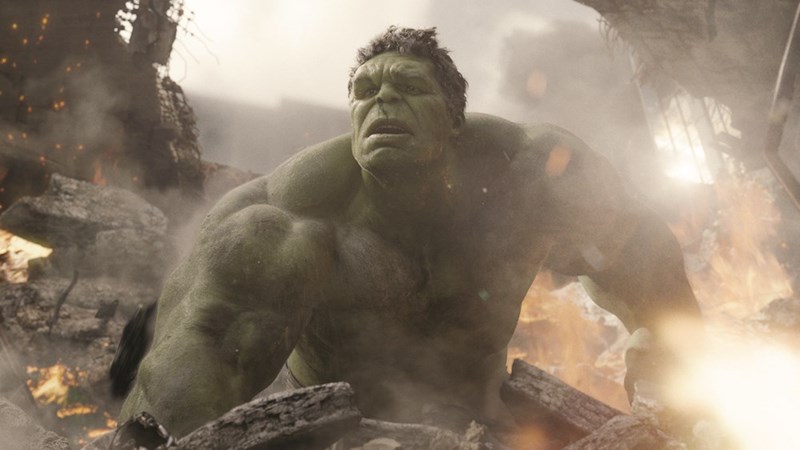 Not sure whether we should count this as a spoiler persay, but I'm just glad we've got Ruffalo expressing genuine excitement over what's to come with Thor: Ragnarok. Can you blame the guy though? In his interview during a press stop amidst the tour for Now You See Me 2, Ruffalo said:

Ruffalo: “I think it’ll be smashing. You’ll see a lot more Hulk in this one.”
Harrelson: “Does The Hulk get Hulk-ier?”
Ruffalo: “The Hulk gets Hulk-ier. The Hulk Hulks out. Hulk-ier and bigger.”

Alright, alright. Then Lauren Zima of Entertainment Tonight followed that little revelation up by asking Ruffalo about Cate Blanchett's portrayal of Asgardian Goddess of Death 'Hela', and he said, ”She plays the worst of the worst. So evil. She is going to kill us. It’s such a great part she gets to play.” 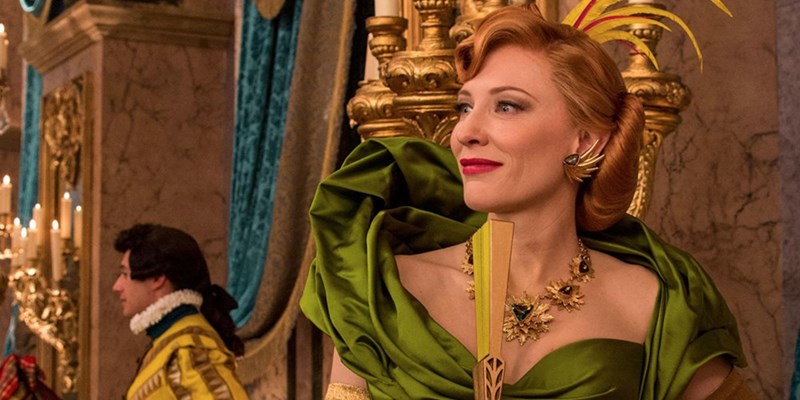 Is this a befitting segway to the Planet Hulk storyline, or what?

Seriously, Why Did Nobody Think to Bring This Up? 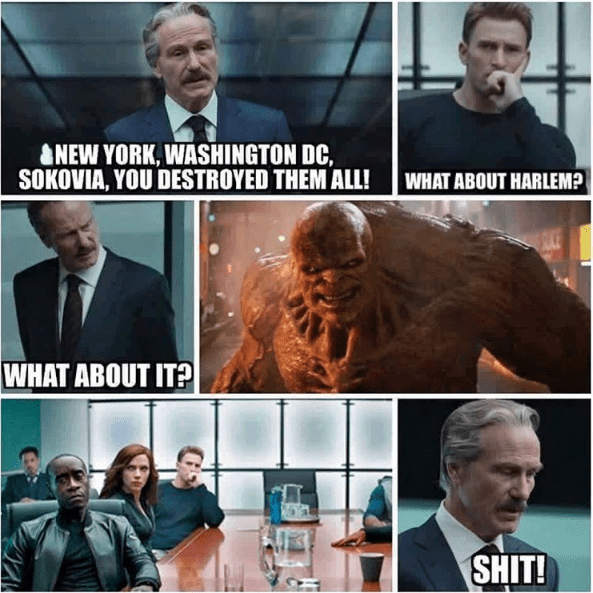 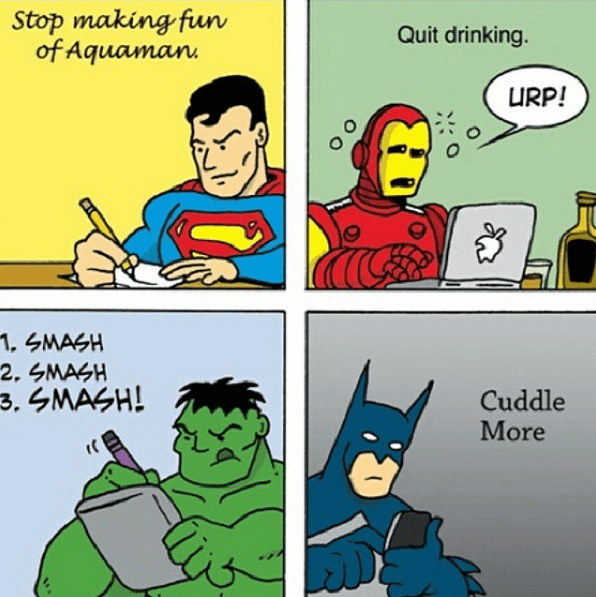 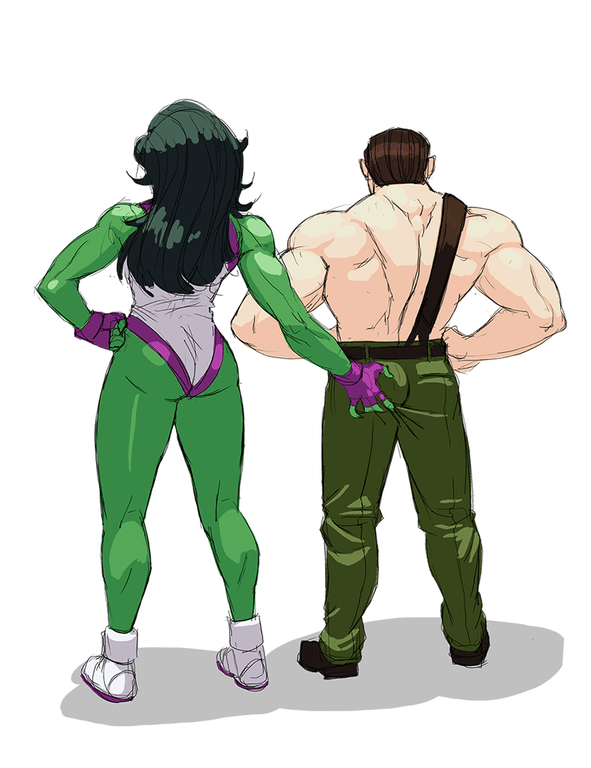 We've Got a Hulk 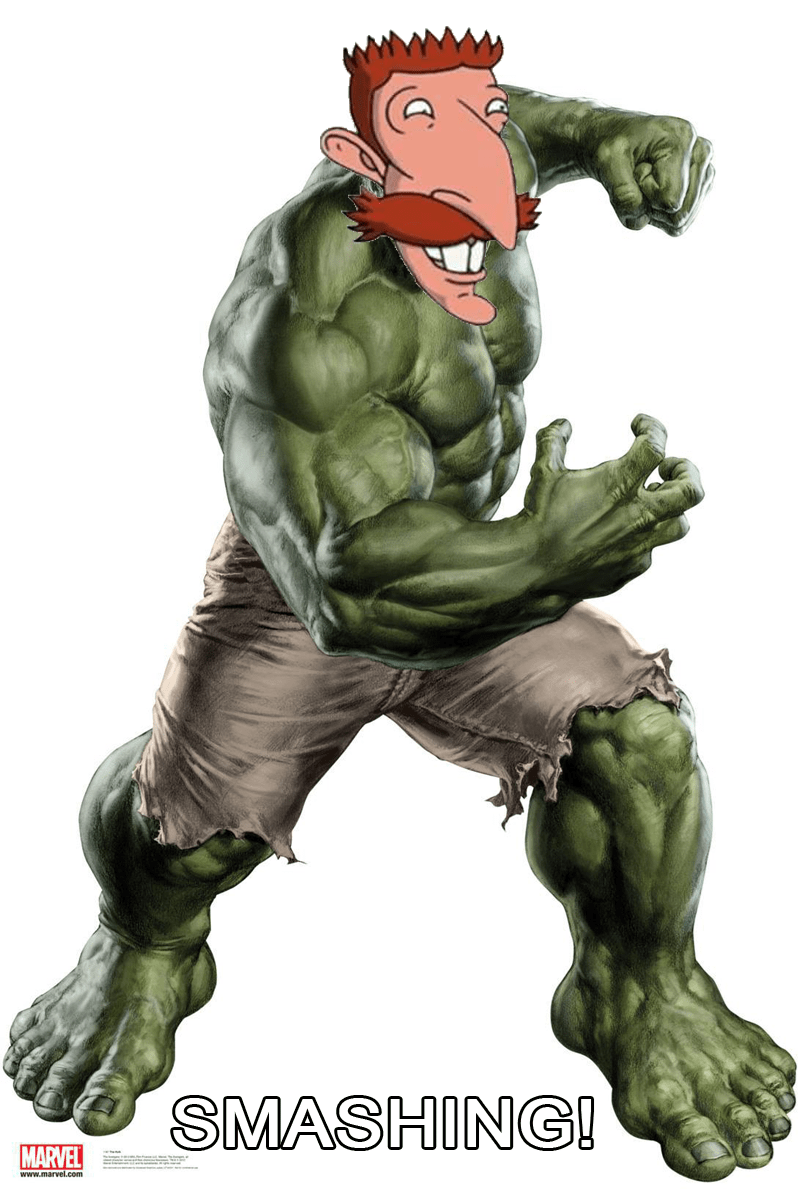 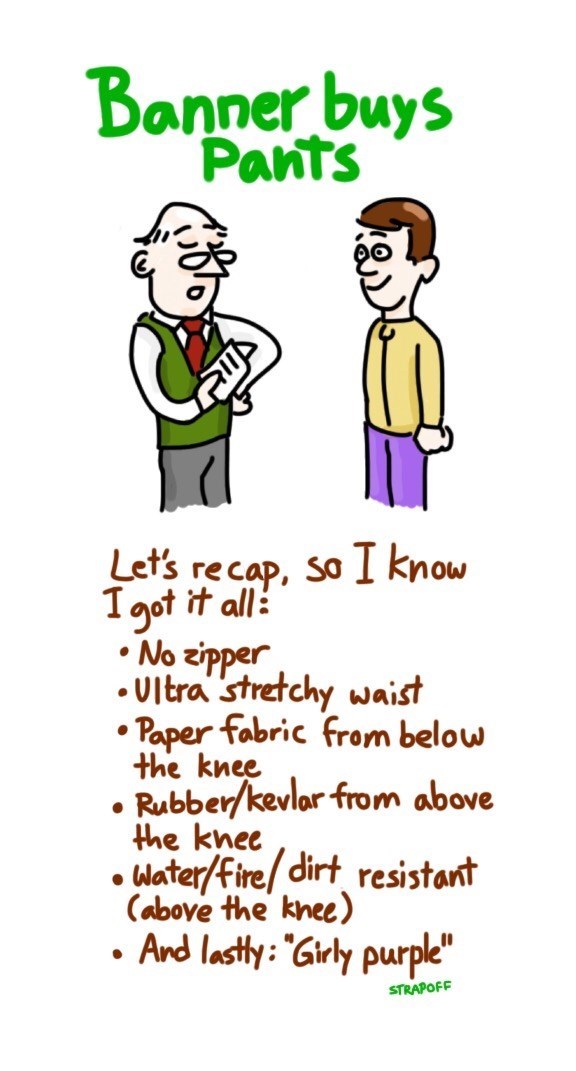 If You Believe in Yourself, You Never Know What You'll be Able to Do 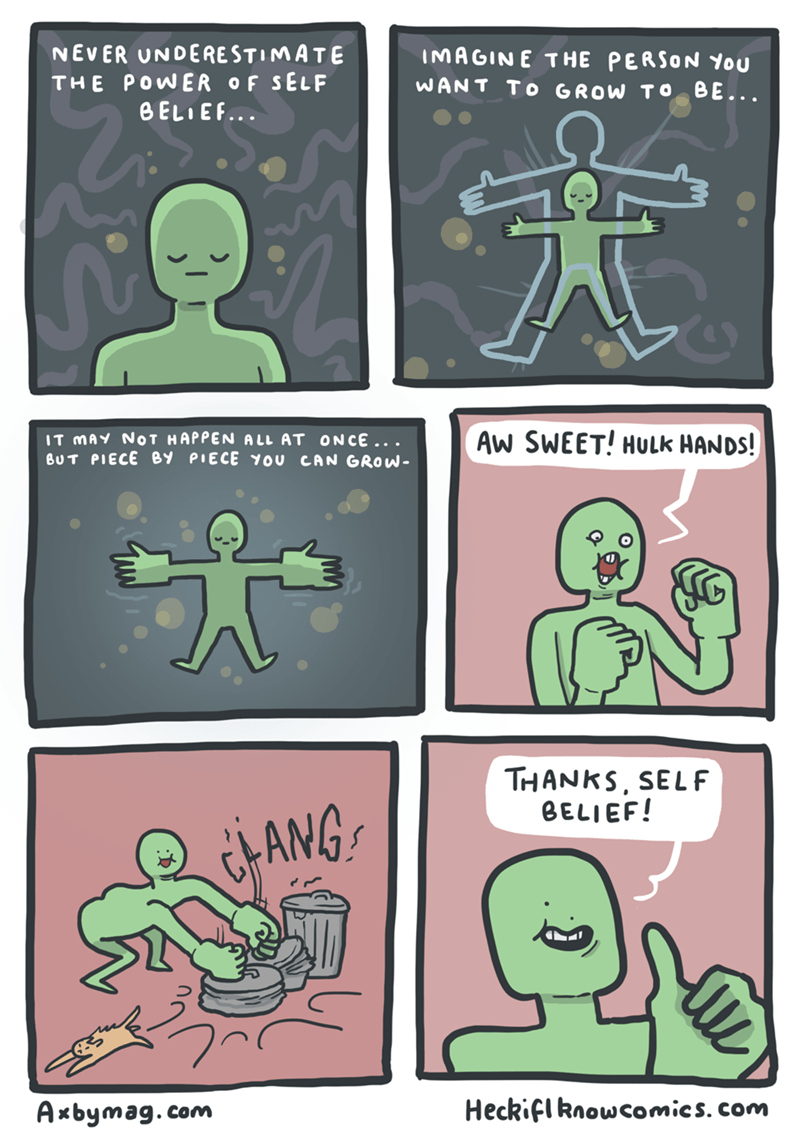 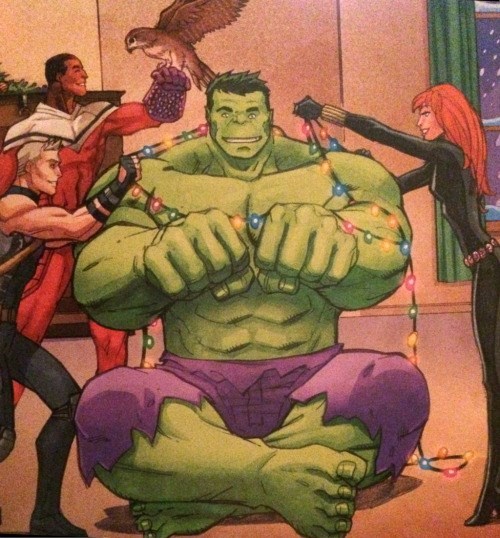 Hulk Goes to the Gym to Work Out Some Issues 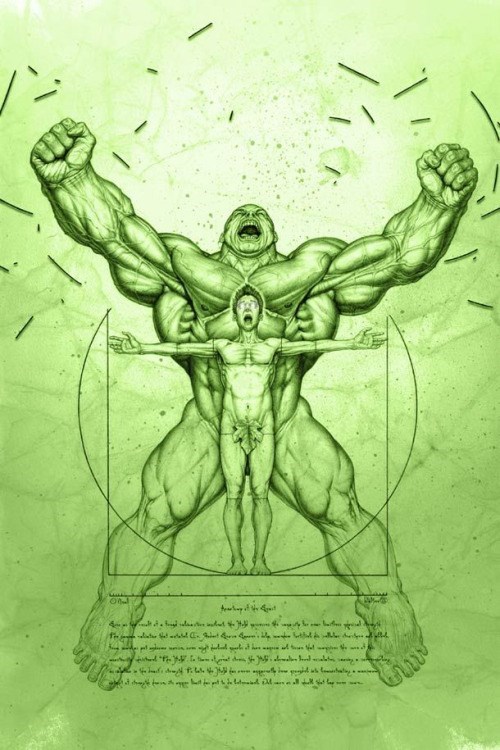 Artist Ryan Meinerding has worked as a concept artist on several Marvel movies. This year he posted some of his earlier work for the Iron Man films, Captain America and The Avengers. He also included some new images of Vision and a few Iron Man suit concepts from The Avengers: Age of Ultron. 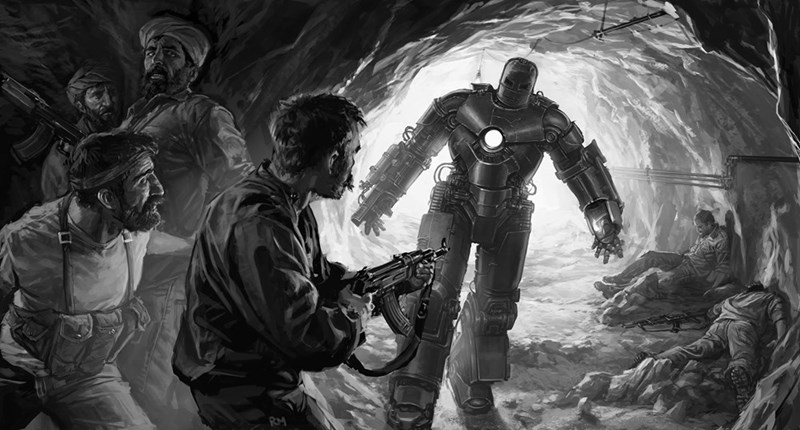