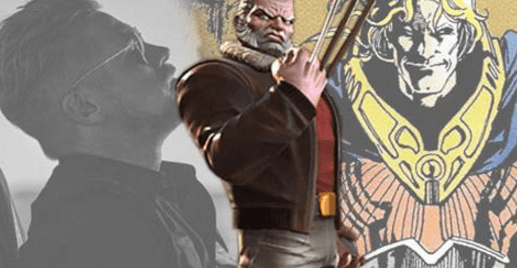 The Instagram account revealed that Boyd Holbrook will play Donald Pierce in Wolverine 3; Pierce was a notoriously formidable cyborg villain in the MCU, who was a member of the Hellfire Club's Inner Circle. After Pierce is beaten by the X Men he goes on to lead the cyborg group, The Reavers. 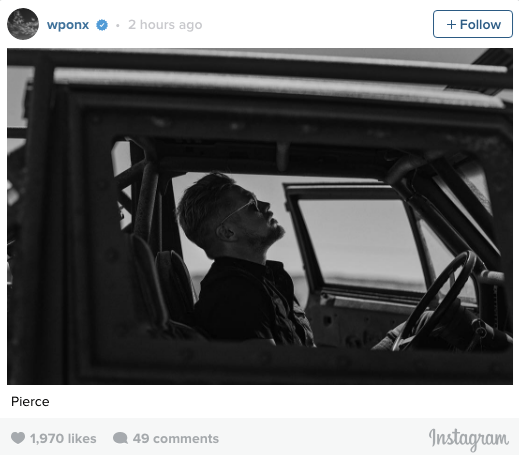 Pierce might be one of two badass villains for this film though, as we've previously confirmed that Richard E. Grant is playing a mad scientist who might be potentially be Mister Sinister. Logan's being directed by James Mangold who directed The Wolverine, and it stars Hugh Jackman as Wolverine, Patrick Stewart as Professor X, Boyd Holbrook as Donald Pierce, Richard E. Grant, Stephen Merchant as Caliban, Eriq La Salle and Elise Neal. 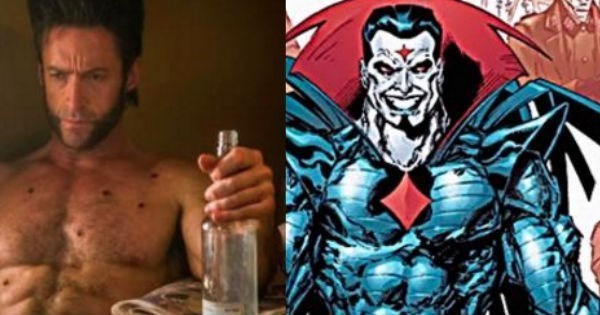 The post-credit scene of X-Men Apocalypse teased the introduction of a one Nathaniel Essex, who is better known as Mister Sinister. Mister Sinister was one of the most powerful villains in the X-Men comics. He was driven by an obsessive desire to understand the genetics of mutants, and he would regularly experiment on them as test subjects until he all but achieved immortality for himself.

Many out there are hopeful right now that we'll be looking at Richard E. Grant as Mister Sinister, after news broke a while ago about Grant being cast as a 'mad scientist.' 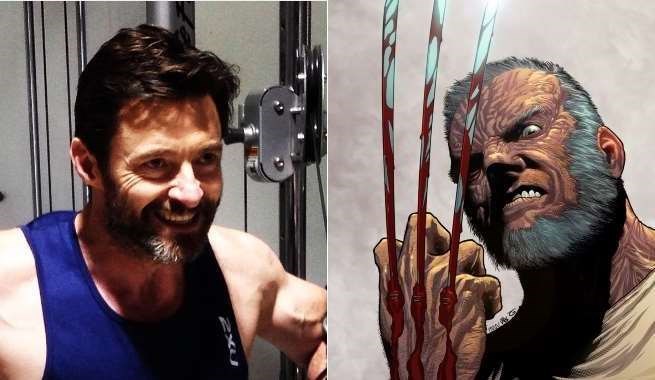 Just going to take a gander here and propose these photos suggest Hugh Jackman's preppin both body and beard for what very well might be (sad face) his last role as Wolverine, and this time as Old Man Logan. 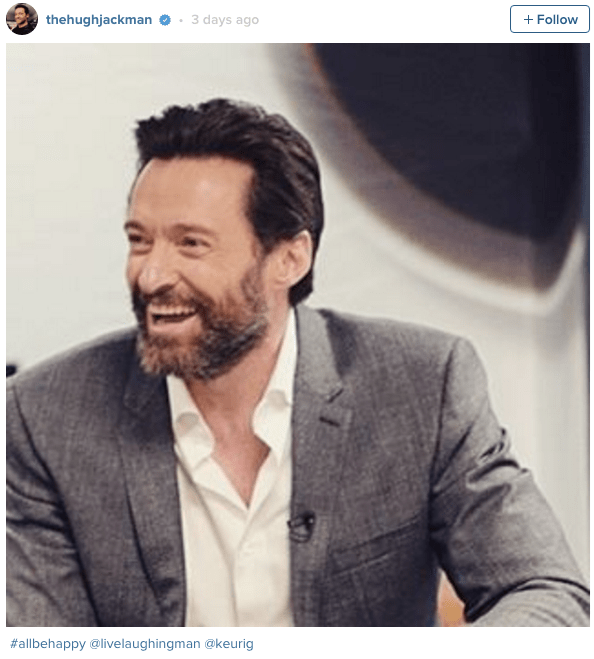 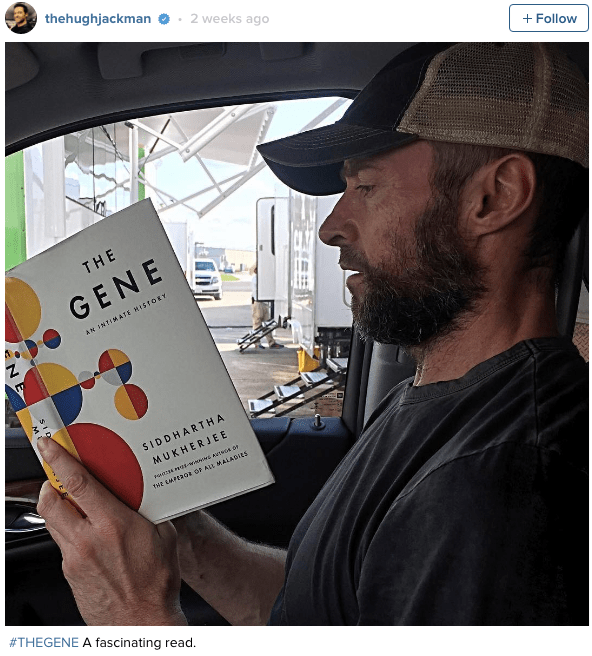 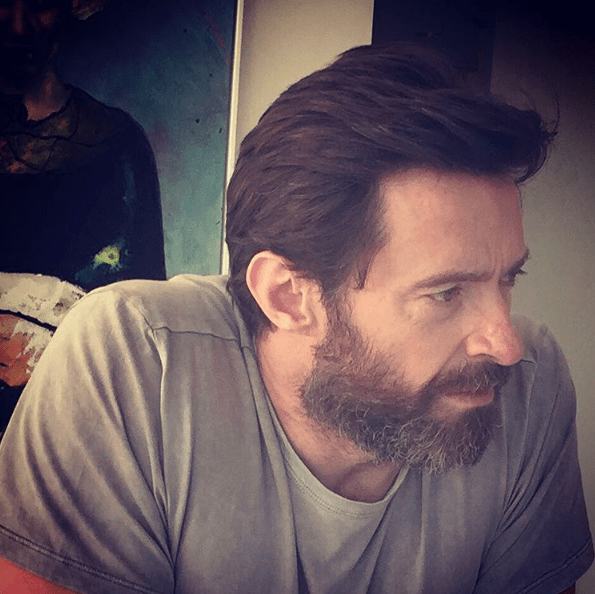 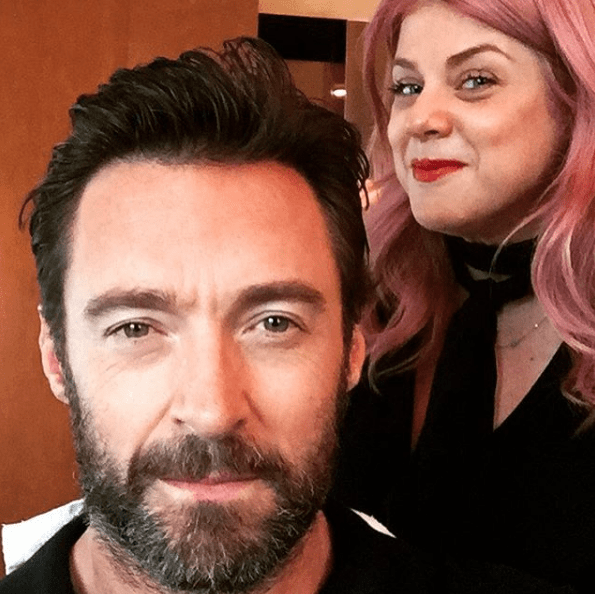 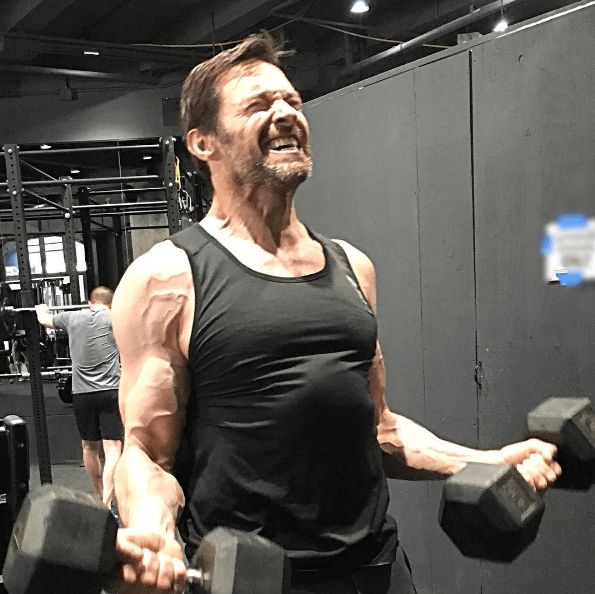 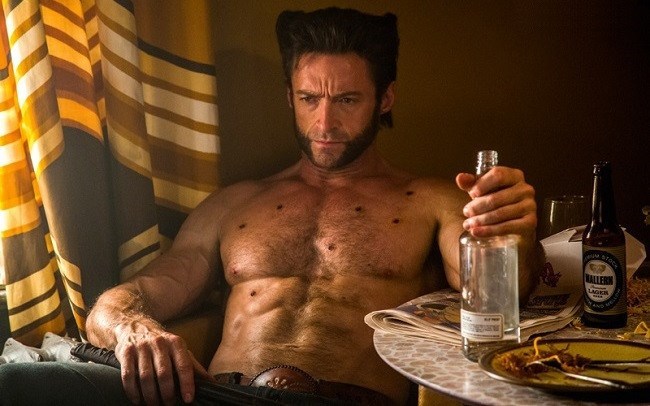 Wolverine 3 Producer, Simon Kinberg confirmed the rating/theme himself when he told Collider,

“It’s a very radical, bold, different Wolverine than you’ve ever seen in any of these movies. […] I’m not sure what I’m allowed to say about [Patrick Stewart’s rumored casting]. I will agree with you that Patrick Stewart was rumored to be a part of that film. It takes place in the future, and as you and others have reported, it is an R-rated movie. It’s violent, it’s kind of like a western in its tone. It’s just a very cool, different film.”

Alright, sweet, now can we get some sort of hint on the possibility of the Old Man Logan storyline...

Ryan Reynolds makes several pointed jokes about the way Deadpool was portrayed in X-Men Origins and coaxes a scene from Crocodile Dundee out of Hugh Jackman.

Ryan Reynolds has also recently used some of the Deadpool momentum to shine a light on a young Deadpool fan with cancer. 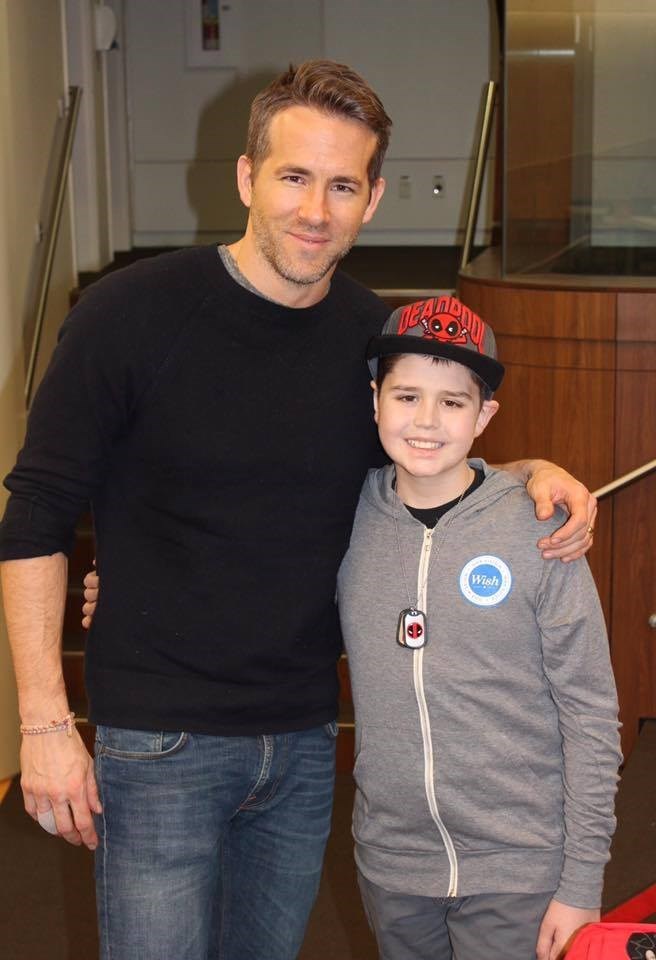 Reynolds says Connor McGrath was the first person to see the movie. Now he's hoping to inspire people to donate to his cause with a sweet post on Facebook:

About 6 weeks ago, I traveled to Edmonton Alberta to show Connor the movie at his hospital. Of course, the Deadpool was right up his alley because Connor's the funniest, potty-mouthed Canadian mercenary I've ever met.

He's my friend. I know lots of celebrities jump up and down touting a cause -- and maybe I'm no different. But holy frozen s**t-slivers, I love this kid. He's the GREATEST. And he needs your help to get well. I've donated to help Connor and I hope you will too.

Hugh Jackman Has a Great Idea For The Next Wolverine

The variety of stars wanting to join the ranks of the X Men are a lot more varied than you would expect.

That's some real access he got there. Use your Comic Con power wisely, Conan.
Comments
Superheroes
Favorite

Hugh Jackman Talks About Stepping Away From Wolverine

Unsure What to Get Mom This Sunday? This Raunchy Video Has a Hint

Can We Get Hugh Jackman in This Suit Once Before He's Done? 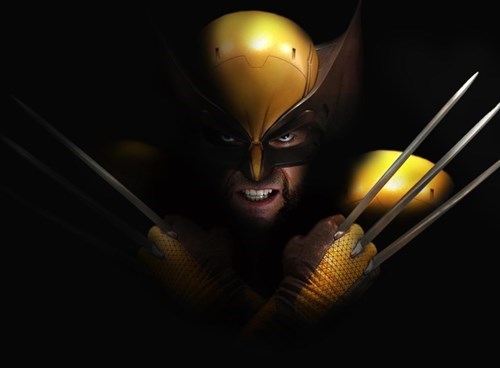 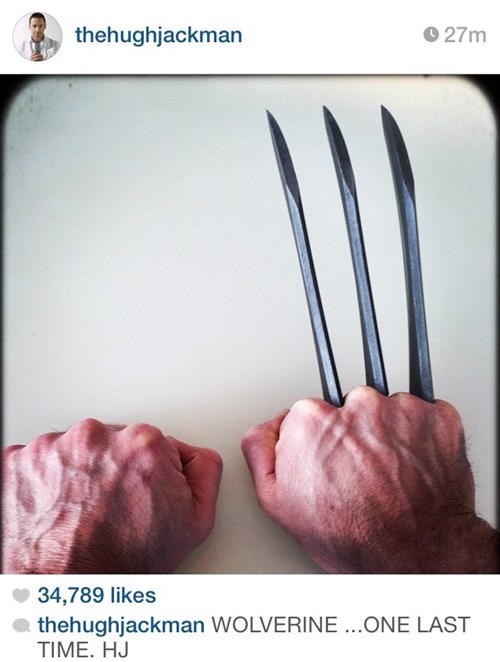 Though he's been playing the role since 2000, we may soon see the end of Hugh Jackman as Wolverine. Will they recast, or retire the character?

Hugh Jackman Says He's Too Old For This Superhero Crossover

Hugh Jackman has been playing Wolverine for 15 years, and has agreed to play the role at least twice more, but the idea of Spider-Man and Iron Man at the Marvel/MCU table might seem a little too far off for the actor. He can't be Weapon X forever... 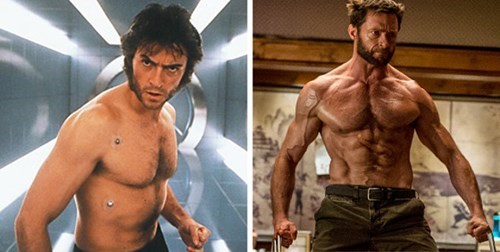 Hugh Jackman Then and Now 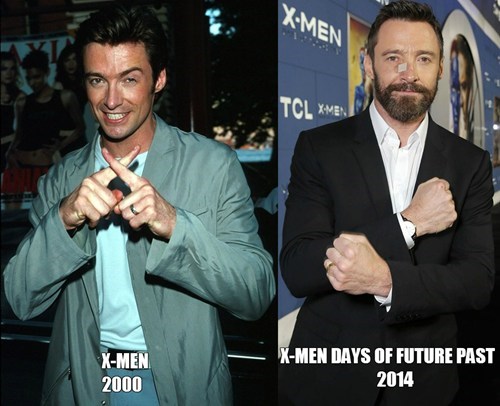