Looks Like Bruce Wayne is Getting Into the Holiday Spirit 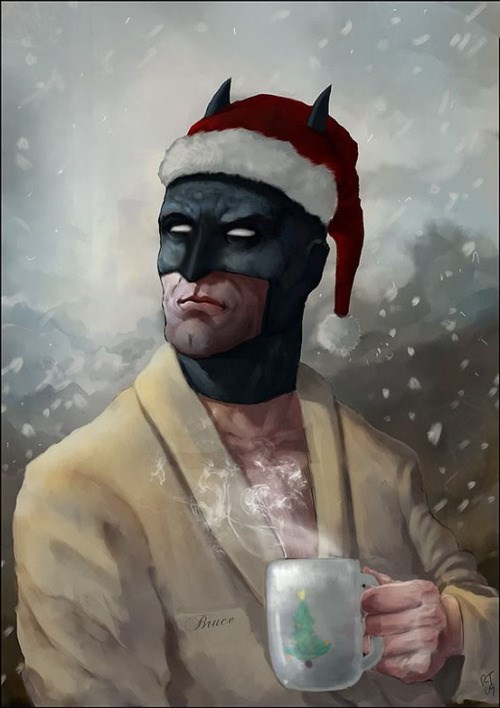 To celebrate his 75th Anniversary, DC Comics has announced that July 23rd, 2014 is now Batman Day. Those who want to celebrate should head to their local comic book store for a complimentary re-imagining of Detective Comics #27, Batman's debut. 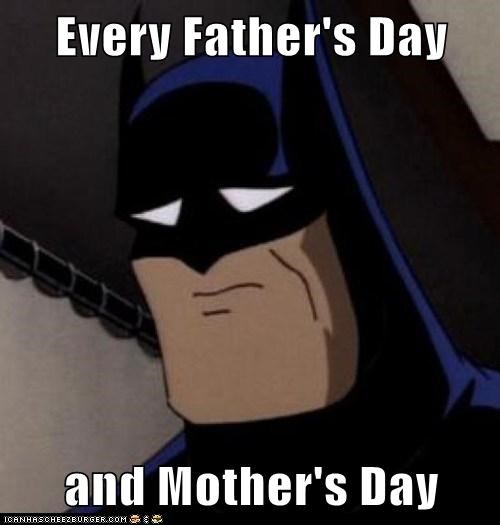 He Never Joins in Reindeer Games 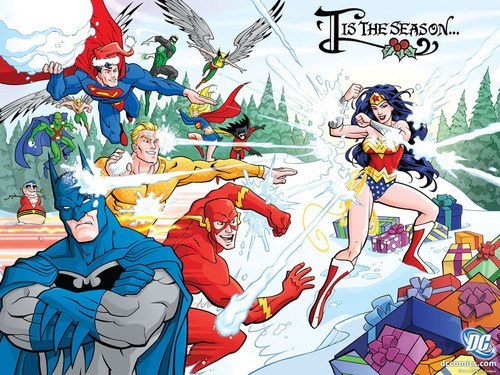