Heroes: Reborn Trailer Really Wants You To Forget How Bad That Show Got

That's a Lot of Fancy Heroes 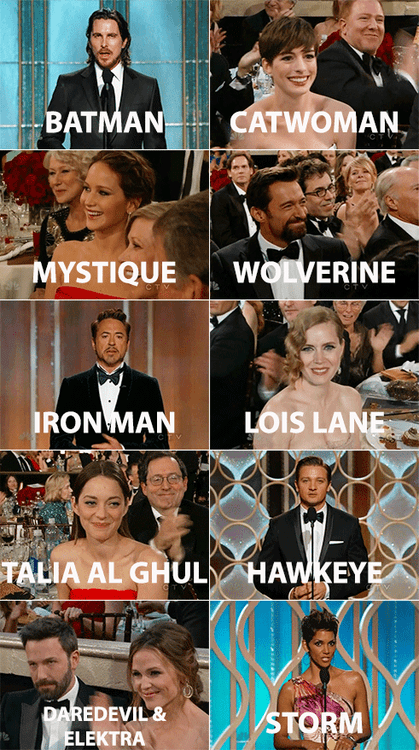 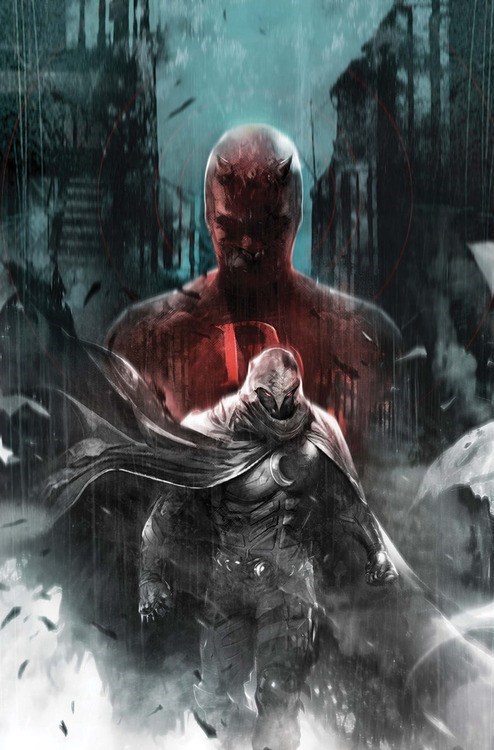 The Weapons of Heroes & Villains 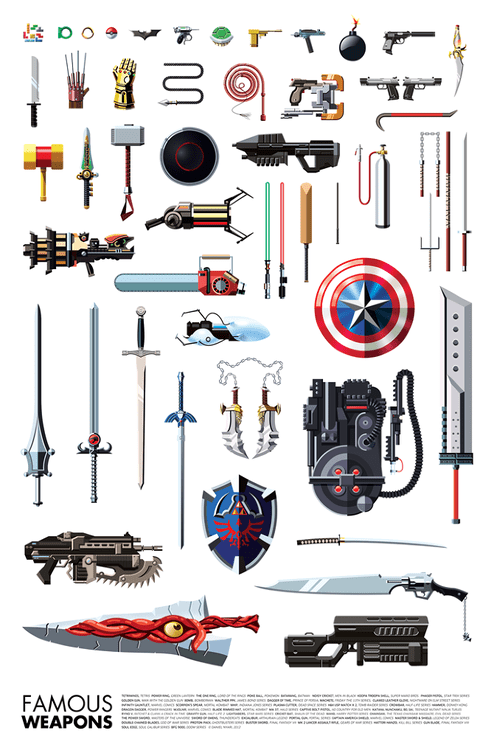 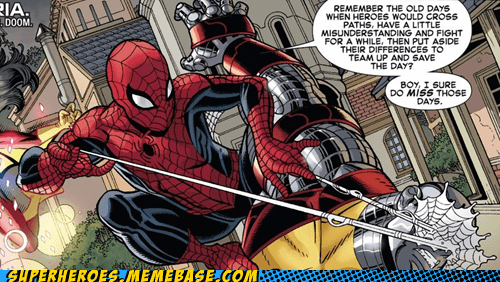 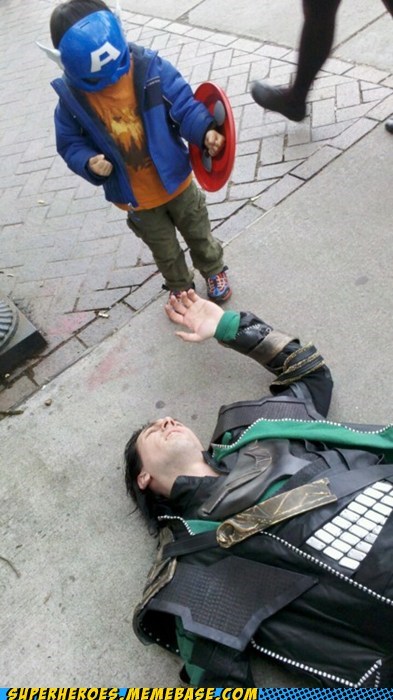 By The Assgardian
Repost
Recaption
Comments

Steal From the Best 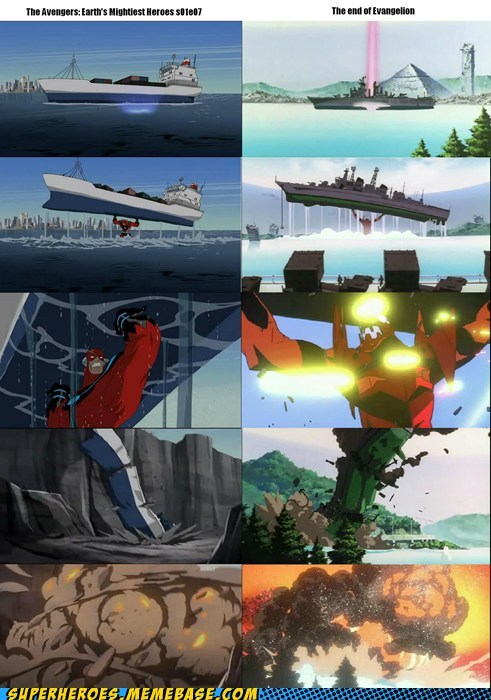 I Haven't Heard of Anything

No Apple Left Behind

No Apple Left Behind

A Great Evil Was Born That Day