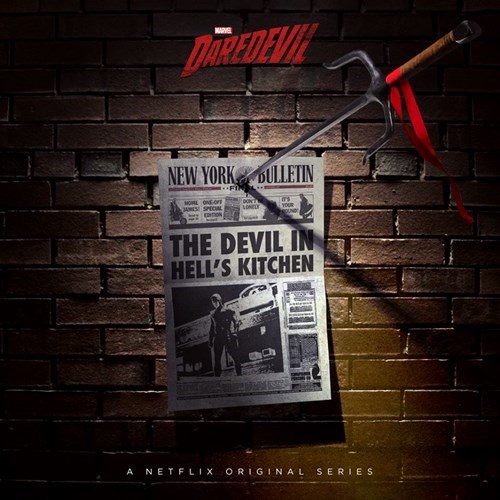 You may remember a couple weeks ago when Jon Bernthal was officially announced as The Punisher for Netflix's Daredevil, season 2. Now, another classic Marvel hero, Elektra appears to be joining the crew in Hell's Kitchen as well. The Marvel Cinematic Universe on Netflix is getting bigger and bigger.
Comments 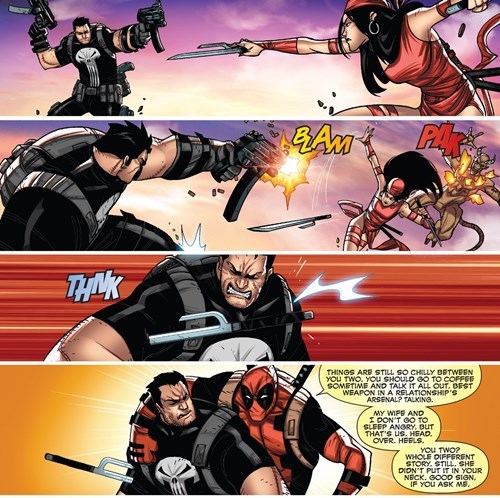 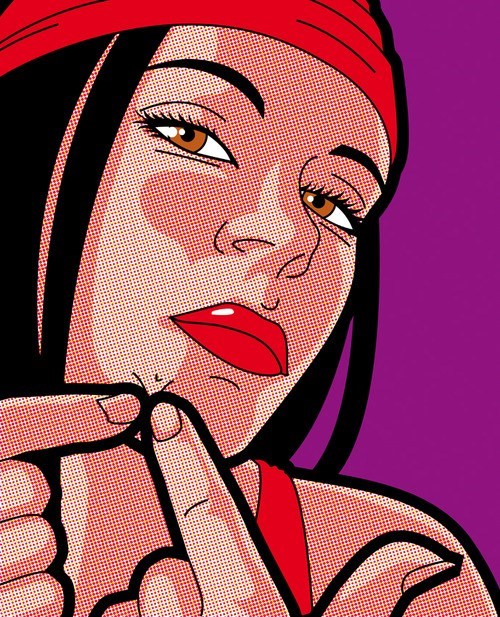 Let Me Alleviate Your Ignorance