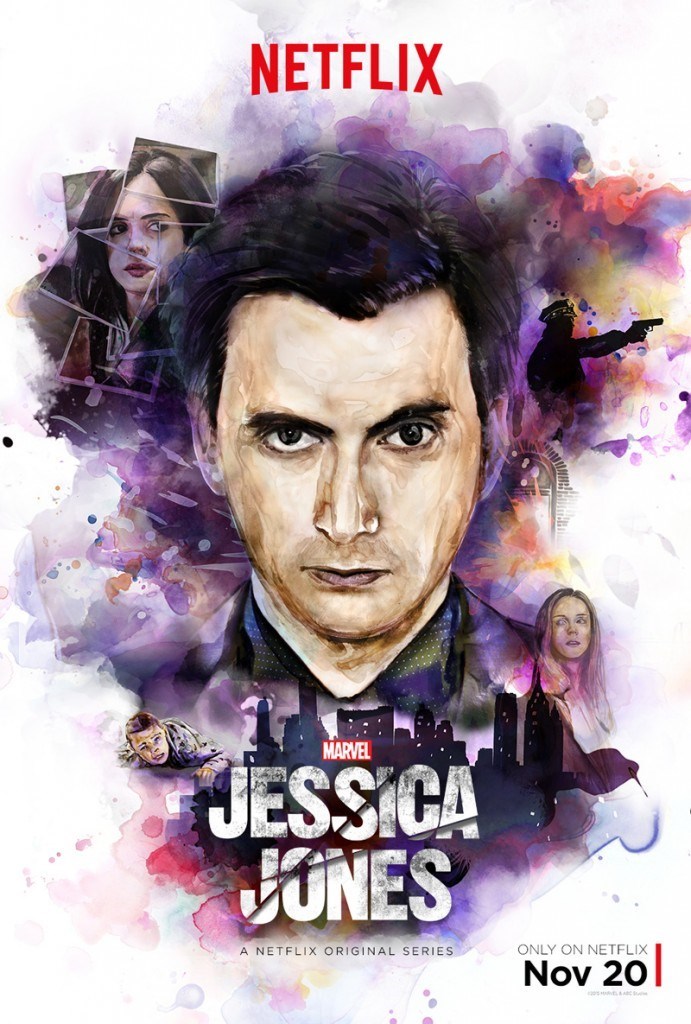 David Tennant Joins The Cast Of AKA Jessica Jones 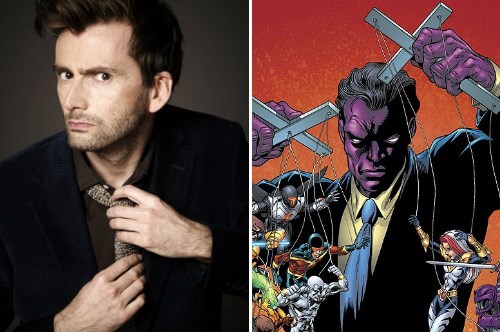 An enigmatic figure from Jessica's past, Kilgrave's reappearance will send shockwaves through the former super hero's world... After a tragic ending to her short-lived super hero stint, Jessica Jones is rebuilding her personal life and career as a detective who gets pulled into cases involving people with extraordinary abilities in New York City.

In the comics Kilgrave is a former spy who, after being exposed to experimental chemical weapons, can make any lie believable. With that backstory, we can only hope Tennant has the same power.
Comments
silentjay12345
Favorite

Which would be a better role? 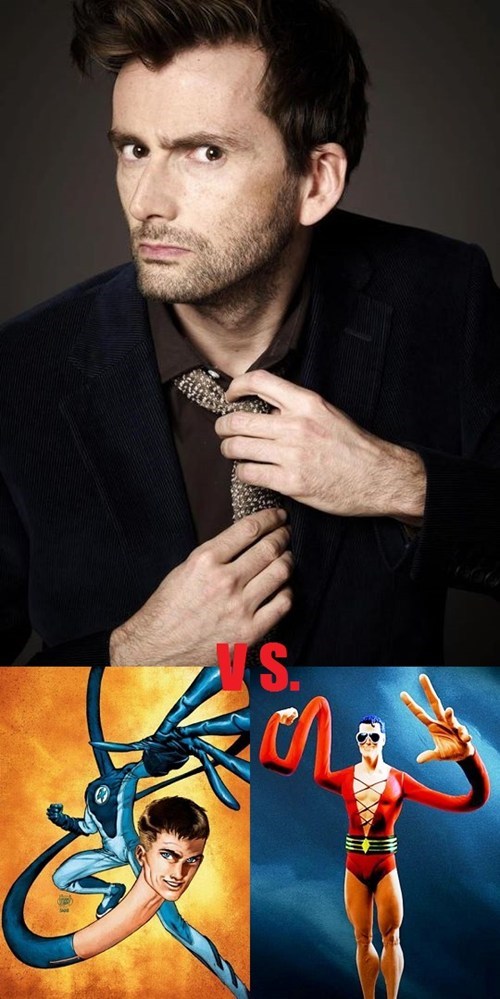 David Tennant wants to play Mr Fantastic, but would you rather see him as Plastic Man?