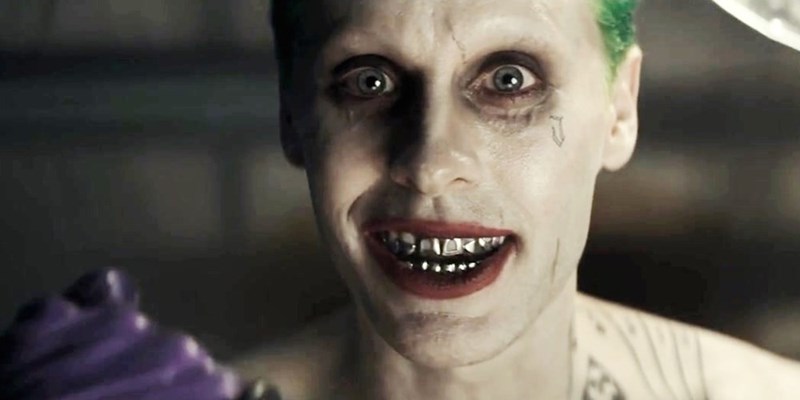 In a recent interview with Entertainment Weekly, Leto disclosed that he spent actual time with psychopaths and their respective therapists in psych wards while gathering inspiration for his role. We quote, from the interview:

EW: What, specifically, did you do [to prepare for the role]?

JL: There are a lot of things. It’s probably better to not get into it but to the Joker, violence is a symphony. This is someone who gets an extreme reward from the act of violence and manipulation. Those are the songs he sings and he is very in tune with what makes people tick. I did meet with people that were experts, doctors, psychiatrists that dealt with psychopaths and people who had committed horrendous crimes, and then I spent some time with those people themselves, people who have been institutionalized for great periods of time. I guess when you take on a role, any role, you become part detective, part writer, and for me that’s my favorite time of the entire process, the discovering, the uncovering, and the building of a character. Yeah, it’s really fun.

EW: So what did you do to create this guy? What did you go and do? Who did this guy become to you?

JL: He became a real person. I don’t know if person is the right word. I think the Joker lives in between reality and another plane. Kind of a shaman in a way. It’s a very intoxicating role to take on. You have permission to break rules and to challenge yourself and anyone around you in a really unique way.

I first started at the beginning, educating myself, researching, reading as much as I could, going back to the source material. And then at a certain point, I knew I had to stop doing that. Because the Joker has been redefined, reinvented many times before. I think the fun thing about it is when people have done it in the past, there is some spirit of the Joker essence that they keep, but they either build upon something or tear something down and start again at the beginning. For me, I knew once I had gone through the process of educating myself, I had to throw everything away and start from the beginning and really build this from the ground up. It was a transformative process. There was a physical transformation. There was a physical conditioning.

Jor-El is a Pragmatist 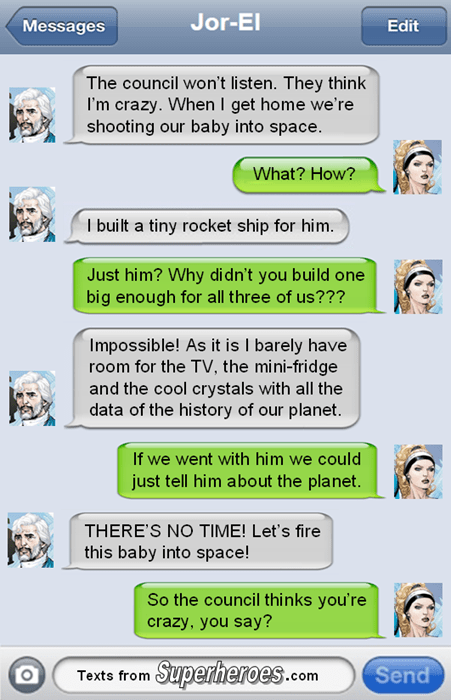 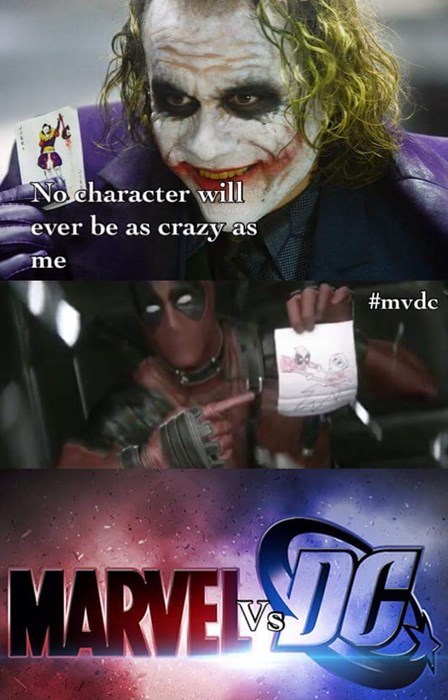 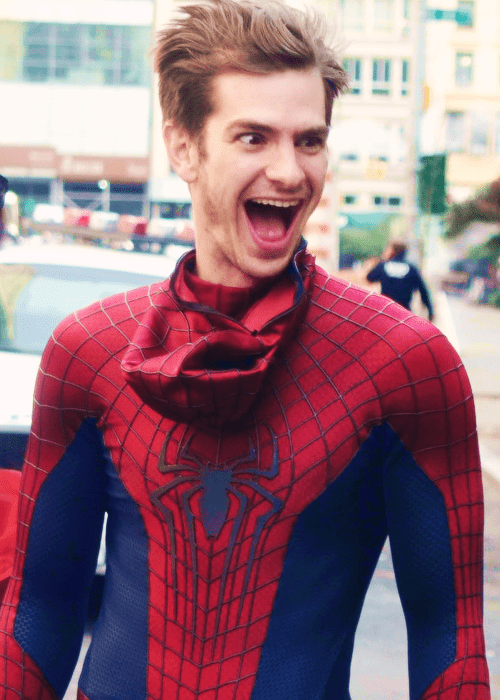 The Joker Will Make You Lose Your Mind 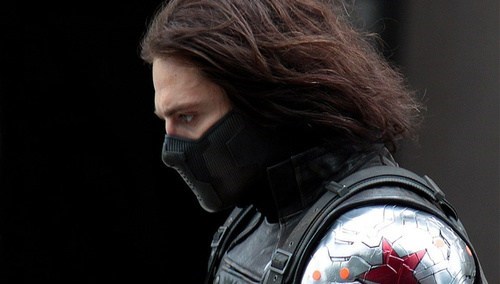 Nothing Can Save the Joker 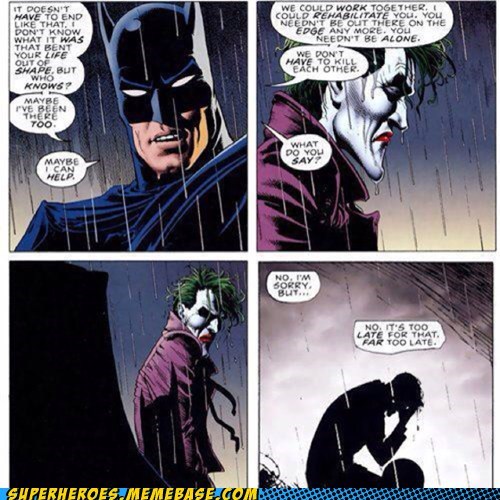 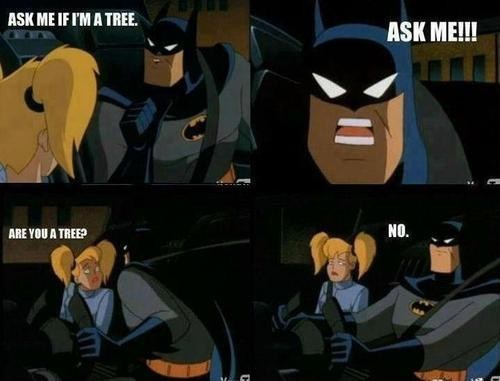 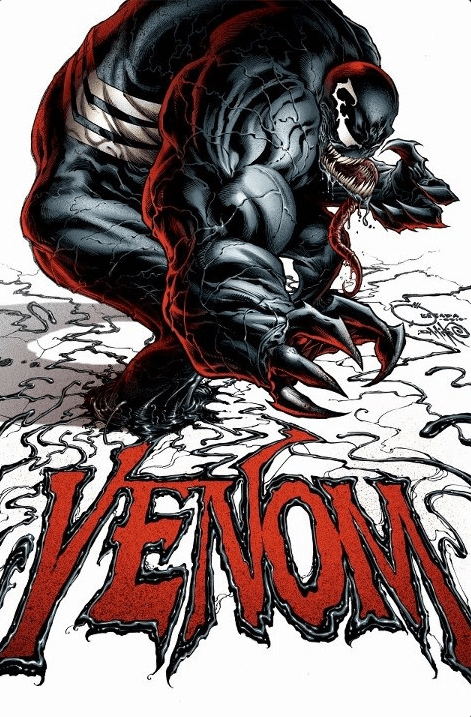 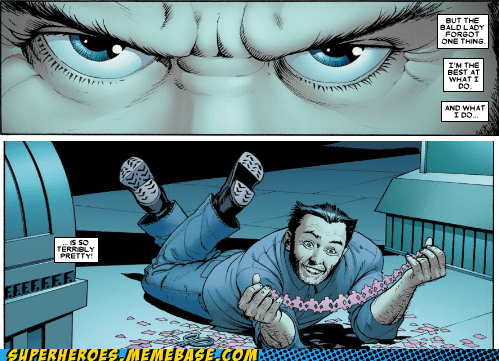 So Turtles Talk to You? 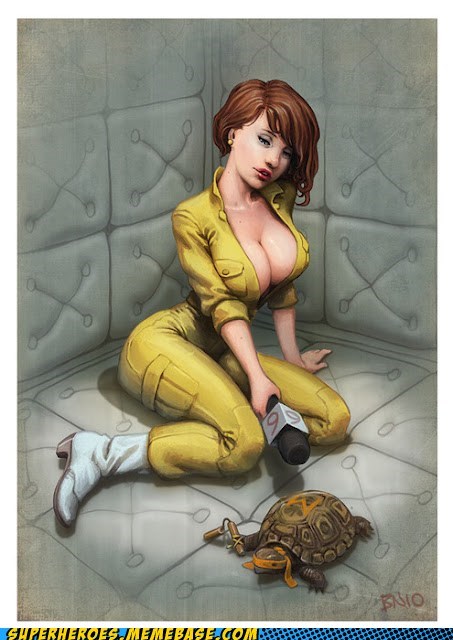 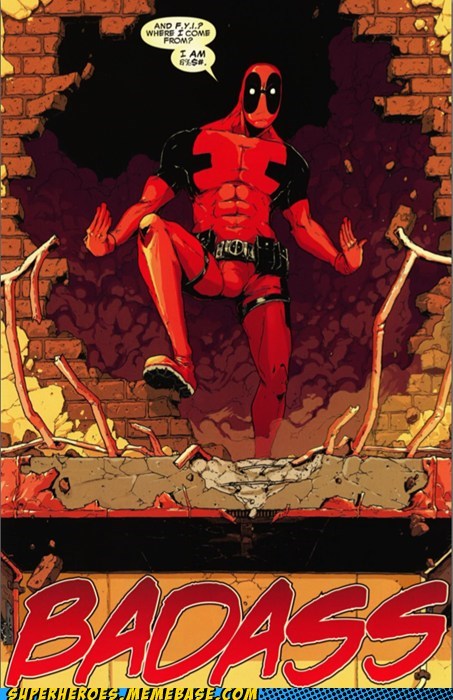 A Crazy Bullseye by Frank Teran 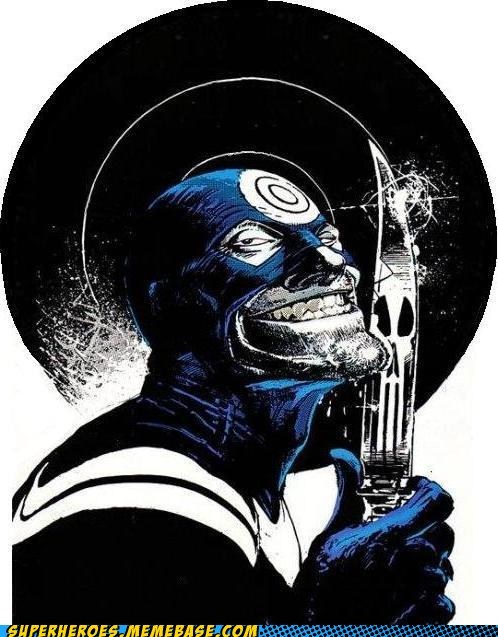