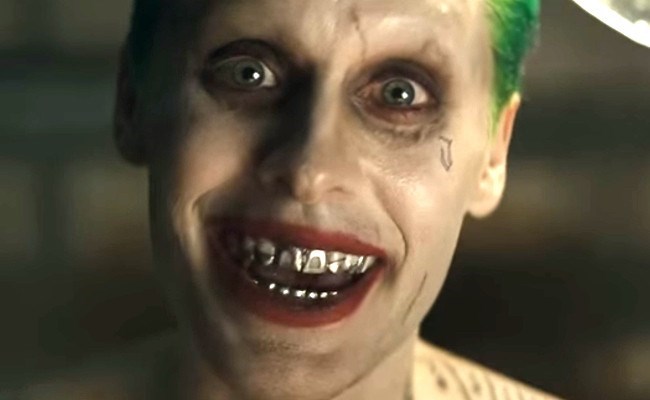 Jared Leto pulled off some fu*ked up shit while shooting Suicide Squad. From straight petrifying Margot Robbie, to making his director David Ayer hire a therapist, to sending his co-stars a live, squirming rat with a side of dead hog--the dude really let himself go.

Well, it sounds like Leto went full Joker mode and maybe took it too far this time. And I quote:

And the most recent Suicide Squad Blitz trailer if you need a quick refresh on just how far down the dark 'n twisted, demented, impeccably depraved rabbit's hole Leto's gone:

The Only Protection Batman Needs 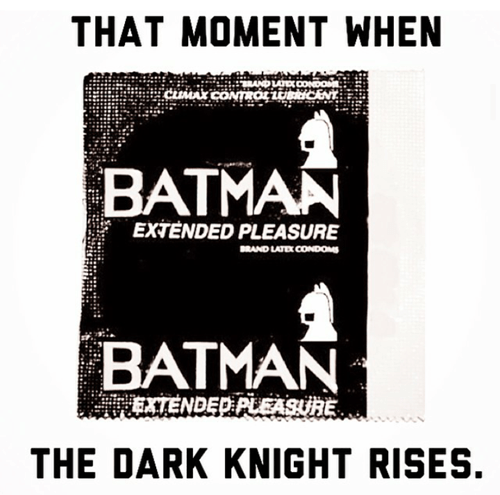 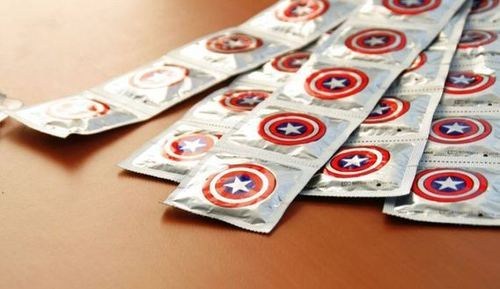 Via Hiddles and His Army
Repost
Recaption
Comments