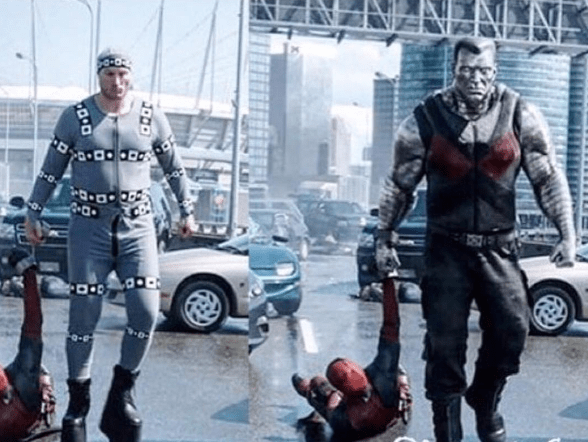 Come on, Guys, Sit Still for the Camera! 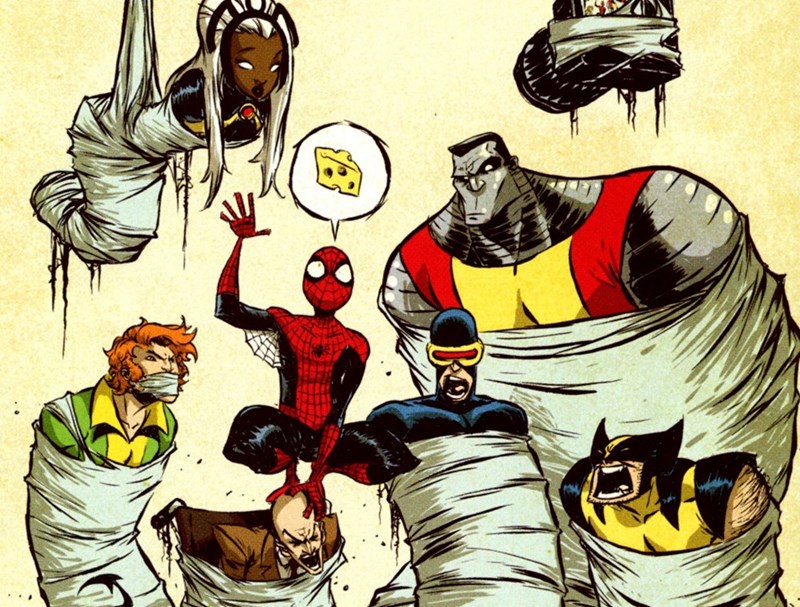 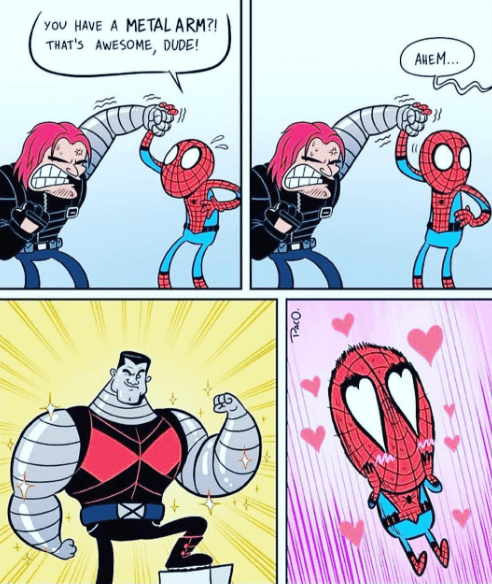 Colossus Is Not Entertained

Colossus Is Coming to Deadpool, But With a Different Face 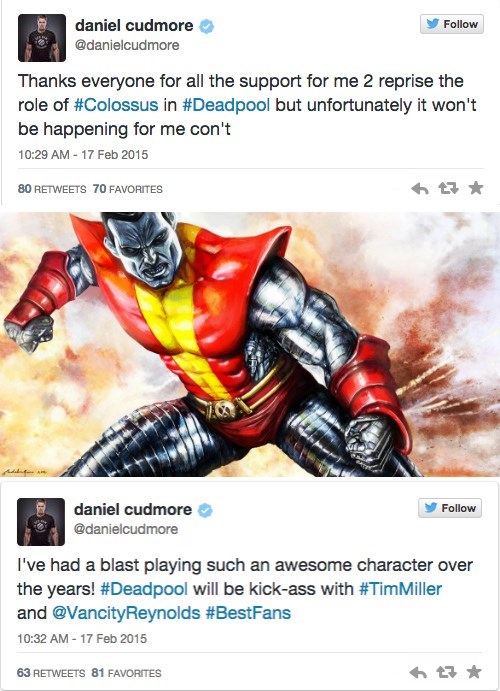 Russian, metal-skinned X-Men alum, Colossus is coming to 2016's Deadpool. Along with fellow mutant Angel Dust (Gina Carano), Colossus will tie the movie to Fox's over-arcing X-Men franchise. Unfortunately, the man who's played the role since X2 (2003) will not be coming along.

Daniel Cudmore has confirmed via Twitter, that he will be stepping down from the role. Even though he starred in three movies, Cudmore never really got a chance to explore the character. Here's hoping they give Colossus more screen time in the future.

Who do you think should play Colossus?

The Most Dangerous Weapon 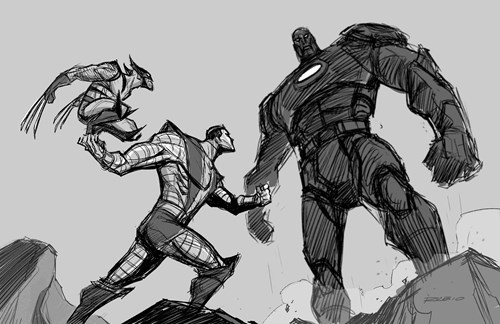 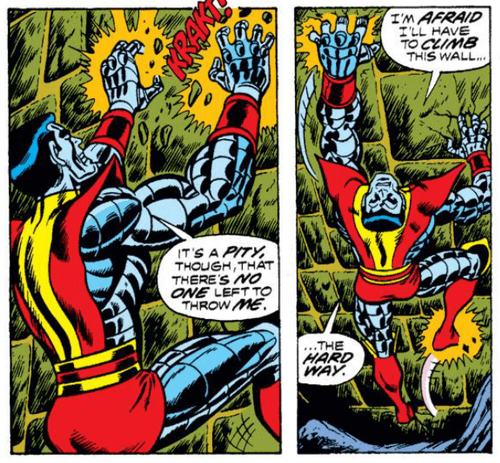 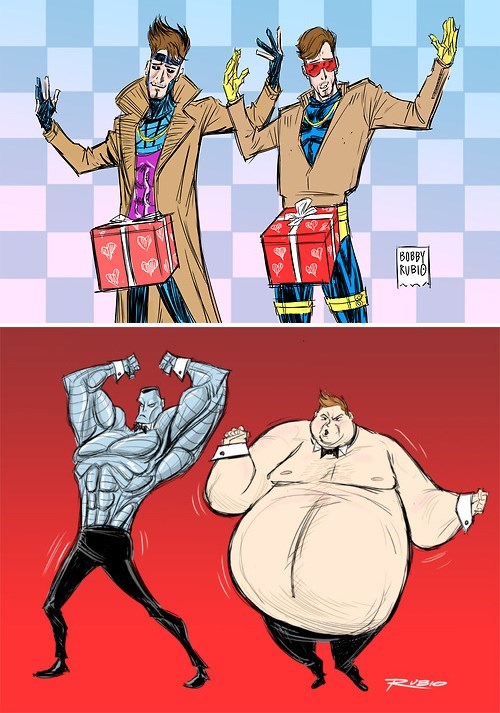 To see the concept art and stories behind these re-imagined heroes, check out Nate Hallinan's site.

Who Would You Rather be Trapped in an Elevator With? 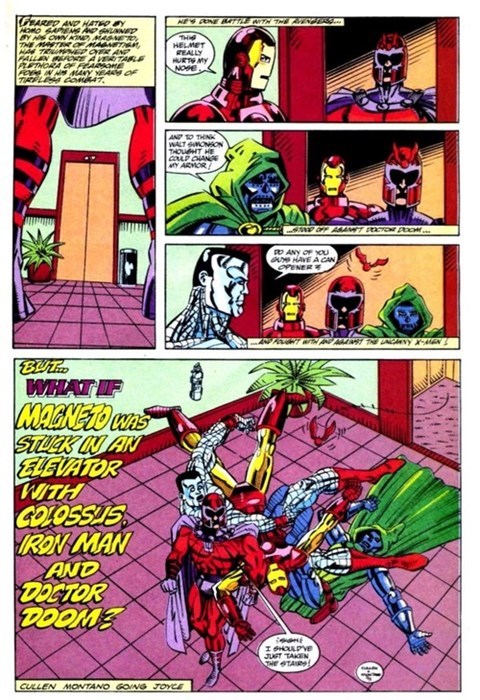 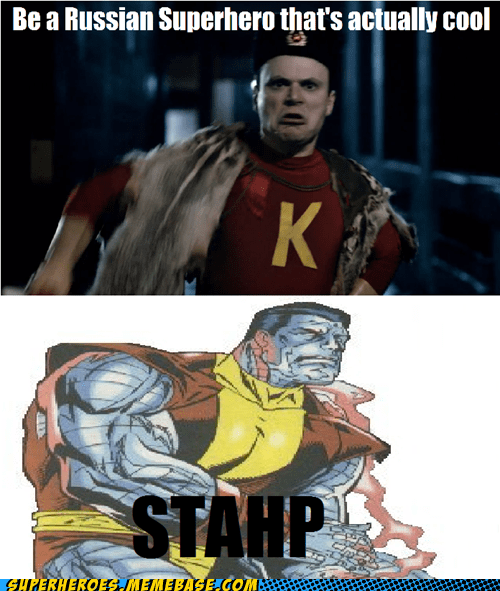 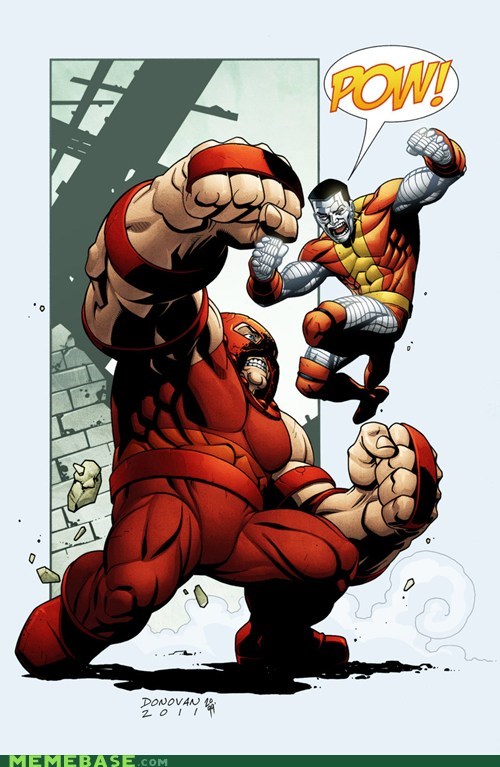