The Cast and Crew of Supergirl Introduces CBS's New Hero

Supergirl Bows To No Man

A New Hero Rises In This Supergirl Trailer

DC Comics' Supergirl is coming to TV this November. Following the adventures of Kryptonian refugee, Kara Zor-El (Superman's cousin), Supergirl looks like a lot of TV shows combined into one. We have a Devil Wears Prada-esque tough female boss in Calista Flockhart's Cat Grant, and a secret government agency dealing with extraterrestrial threats! How much awesome cliches can one show have?

Supergirl better be strong if she's going to carry that many plotlines. 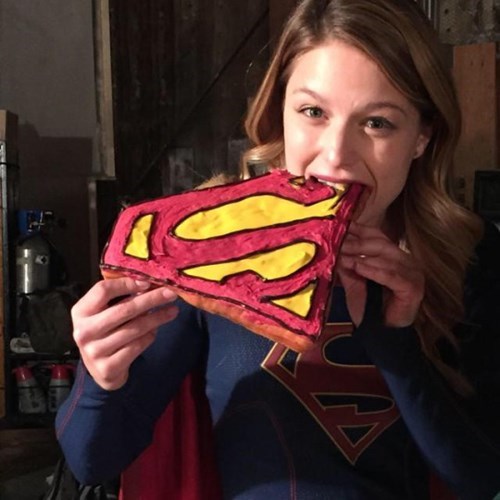 And what better way to celebrate it, then CAKE! 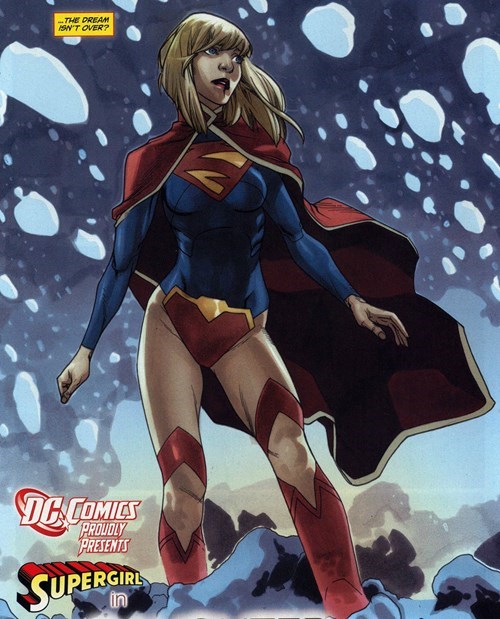 The recently rumored Supergirl TV show has officially been picked up by CBS. Arrow and The Flash creator, Greg Berlanti will team up with Chuck producer Ali Adlerto to make the show about Superman's Kryptonian cousin, Kara Zor-El.

If you're keeping score that means DC has a show on every network channel, except ABC (owned by Disney). Marvel may have the silver screen, but DC is taking over our living rooms.

There's a Ship for Everything