Marvel's third superhero franchise coming to Netflix has been a long time coming. Luke Cage, sometimes known as Power Man, was one of Marvel's first black superheroes. Created in 1972 in the height of Blacksploitation movies like Shaft and Foxxy Brown, Luke Cage carried a lot of those 70's African American culture cliches, but with the inclusion of talent like Alfre Woodard and Mahershala Ali, hopefully those tropes will be missing from this new series.

Here's a breakdown of the cast. 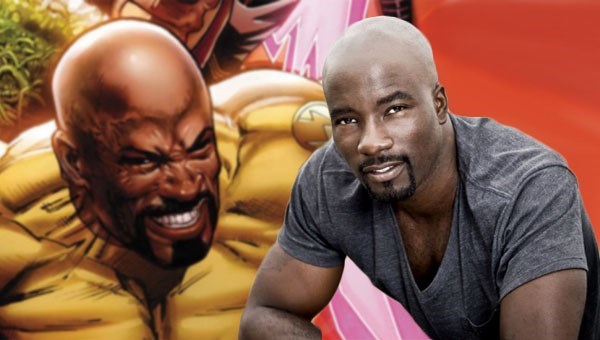 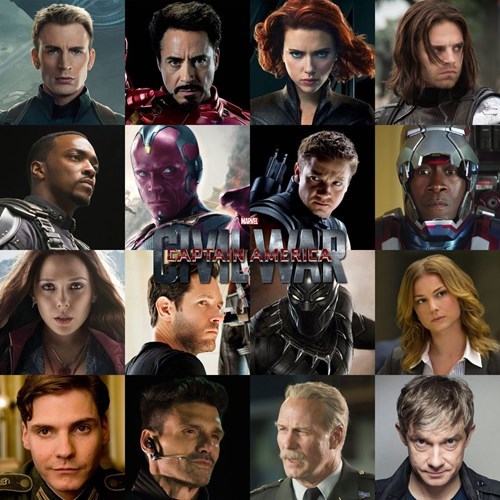 When Captain America goes toe to toe with Iron Man, you better belive it'll affects the rest of the hero community, so a giant cast for Civil War should make sense.

Avengers Just Came Out, And All We Care About is Civil War

Can The Avengers Pick Out Their Own Biceps 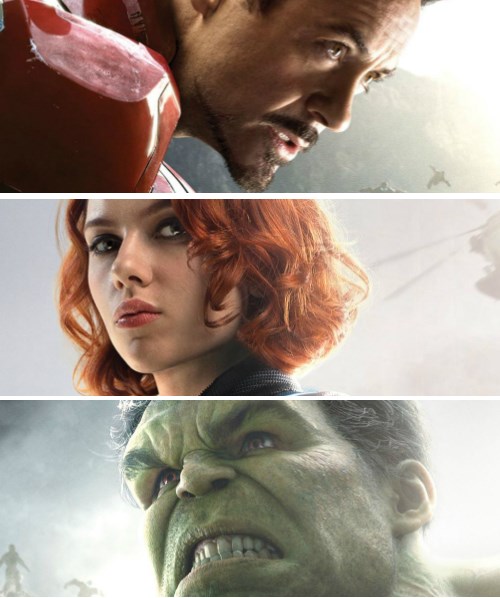 Check Out The Eclectic Cast of Mutants In Fox's 'Deadpool'

Fox's X-Men spin-off, Deadpool is getting closer and closer, and finally we're getting a sense of which actors (and mutants) we can expect to appear in the final product. Take a look at the breakdown of Deadpool's cast of characters, and the eclectic cast taking the roles.

Empire Online released these new behind-the-scenes images from Fox's upcoming Fantastic Four. While they don't show the superheroes displaying any powers, the photos give us an up close look at four young actors tapped to lead this series. 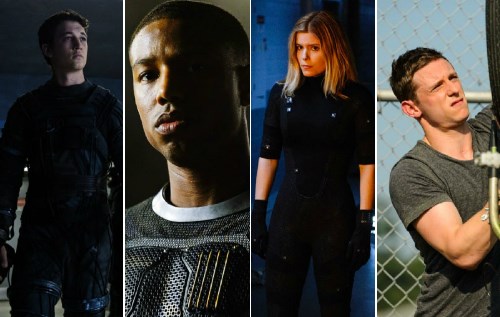 Fall's TV premiere's are less than a month away. Get ready for more SHIELD! 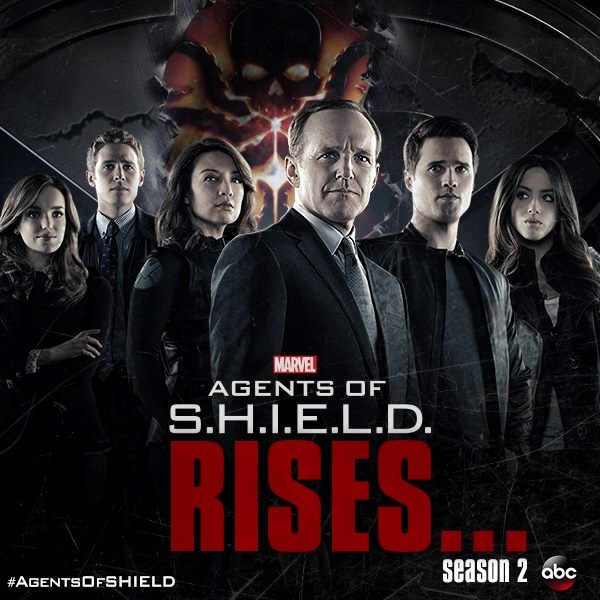