Everyone else is mastering Photoshop and I'm just sitting here... 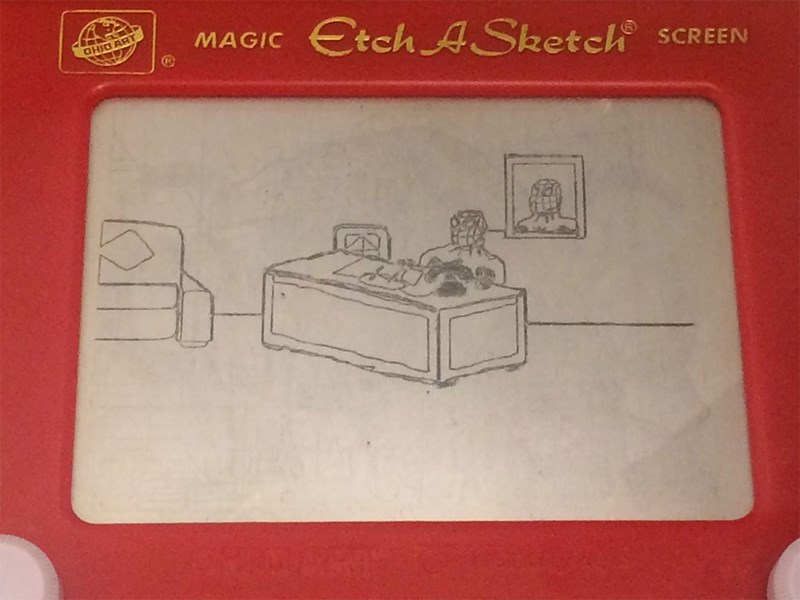 Marvel vs. DC: Who would win? 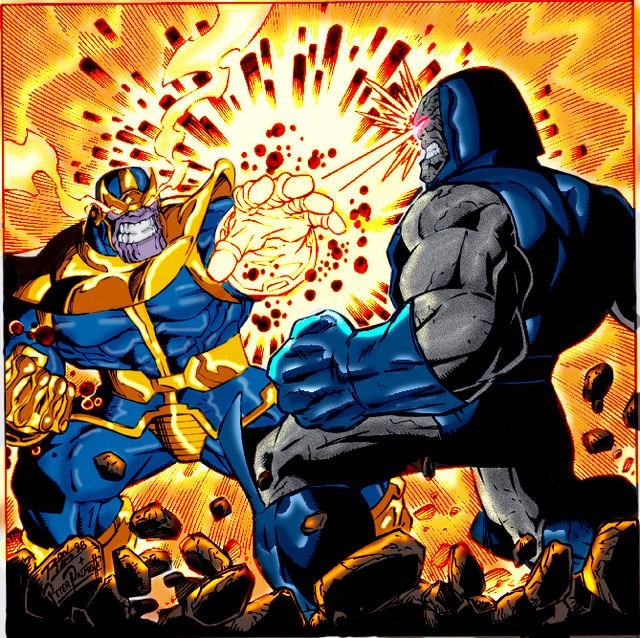 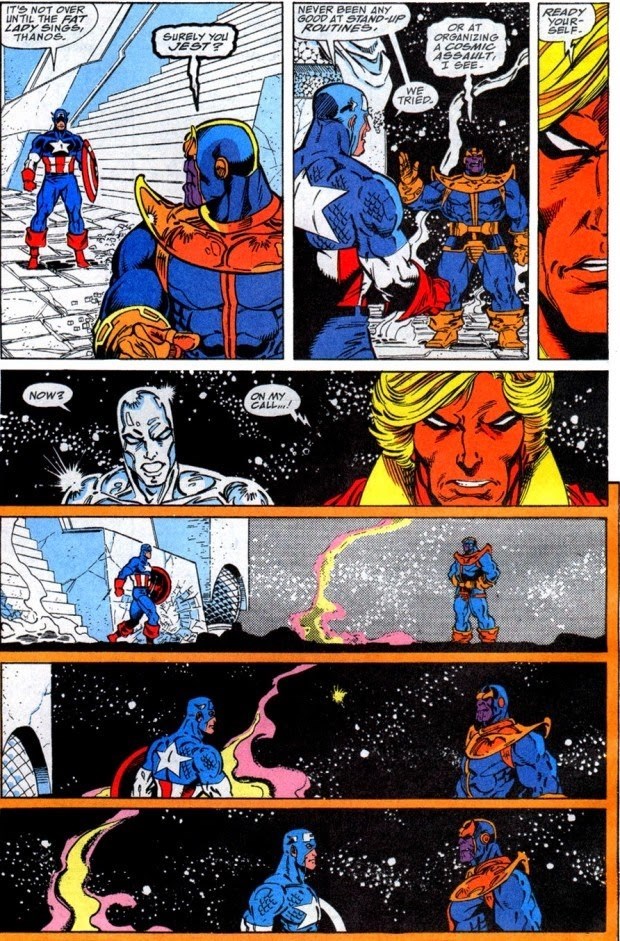 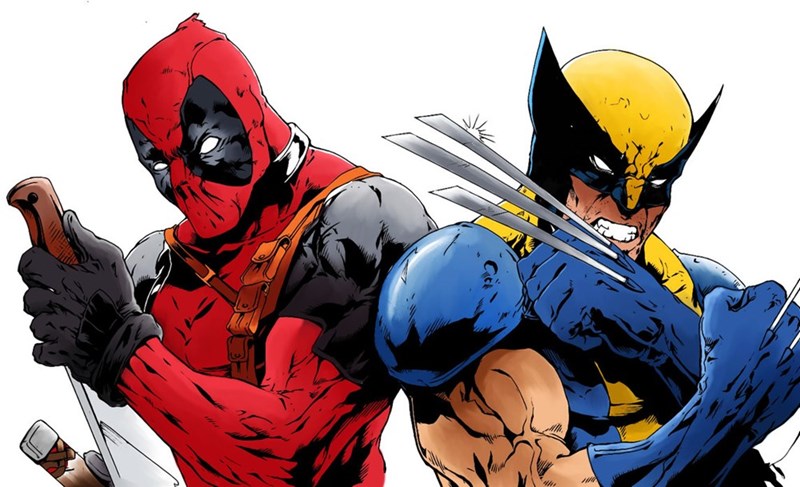 The huge success of Deadpool, both financially and critically, came only as a result of years of preparation for Ryan Reynolds. He had been impatiently waiting and preparing since the awful X-Men: Origins to return to the role of Wade Wilson.

So it should come as no surprise that after all that, Reynolds is in no hurry to give up the role.

"I would love to play Deadpool for as long as they would let me play Deadpool," he told Variety. "We have outlines and stories for a number of different films."

Since it was announced that the newest outing for Wolverine Logan would be following in suit of Deadpool and going into R rated territory, Reynolds has been keen on the idea of doing a movie staring both the characters. Hugh Jackman, who has announced that Logan will be his last movie as Wolverine (we'll believe it when we see it), is far more uncertain.

"I'm hesitating," said Jackman, "because I could totally see how that's the perfect fit. But the timing may  be wrong."

We're slightly more skeptical than Reynolds is regarding how well that movie would work. Wolvierine relies on a very serious atmosphere to effectively make his brooding personality work on screen. A movie in the fourth wall breaking, witty, sardonic tone of Deadpool probably just wouldn't work. It takes more than mashing two R rated superhero movies together to make a good film.

We'd definitely need to see how Logan plays out before any of it would sound like a remotely good idea.

But most of our doubt probably comes from how hard it is to forget the last time these two characters were on screen together...

Every Time There's a Spiderman Reboot 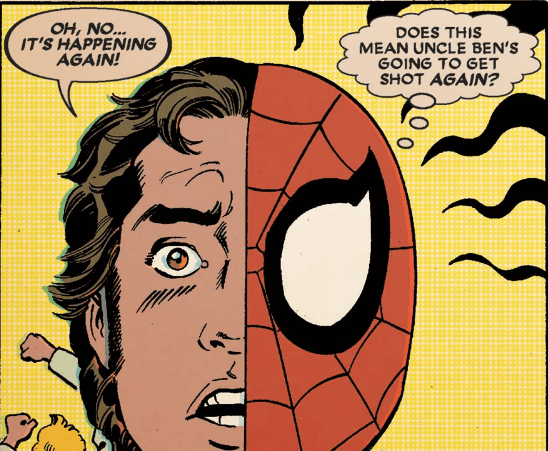 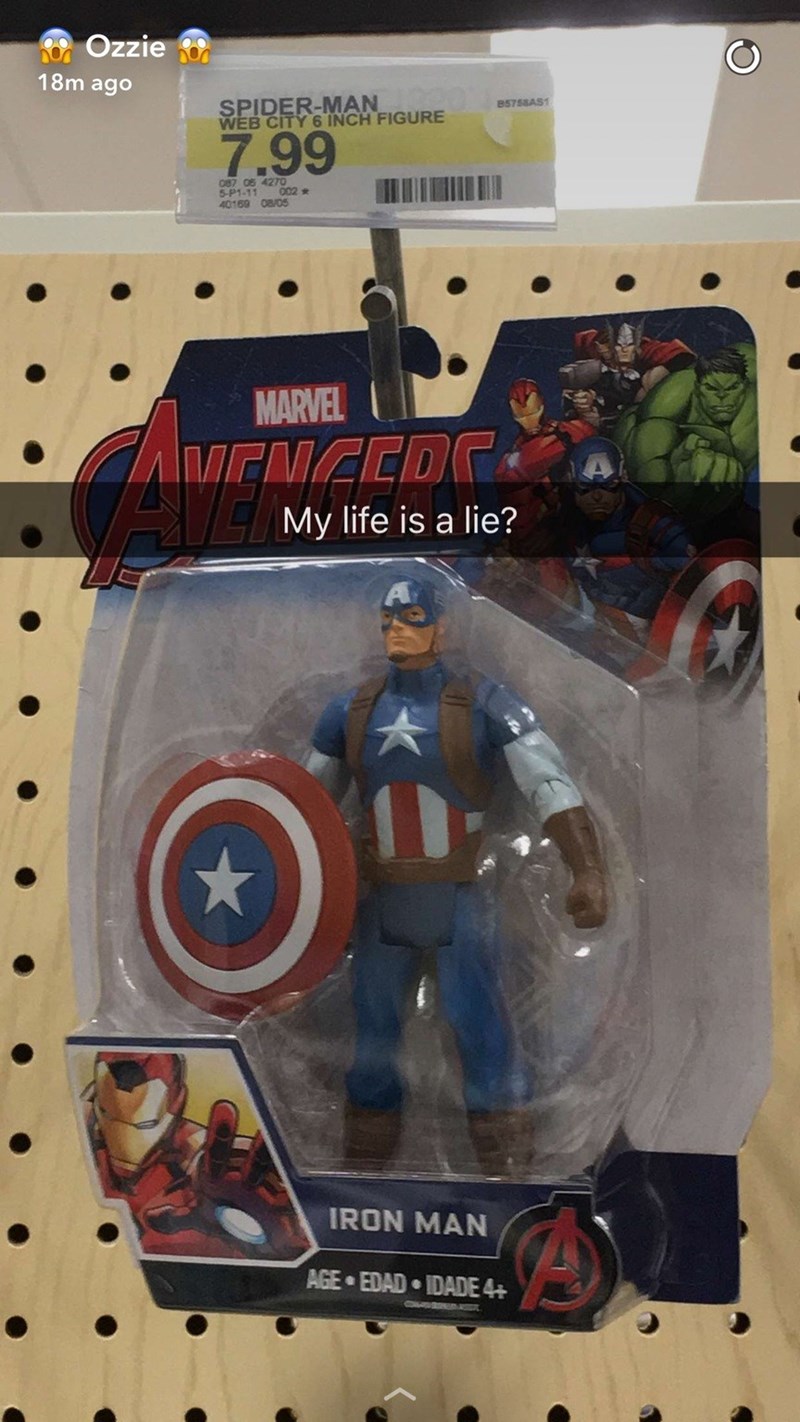 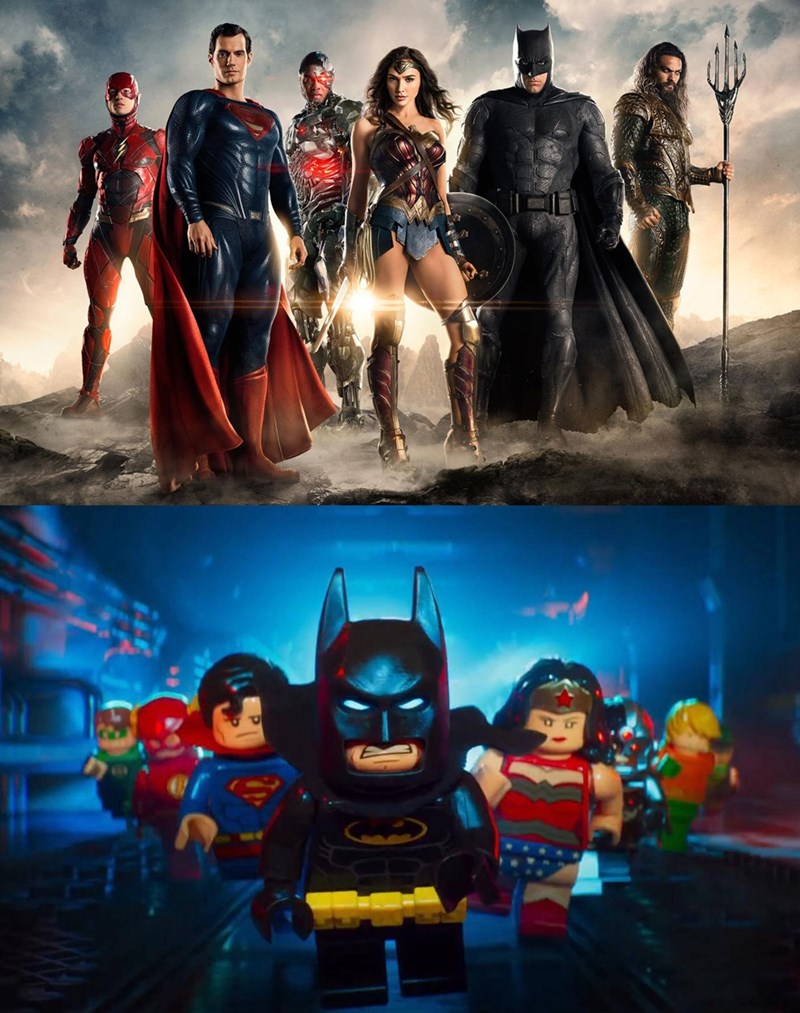 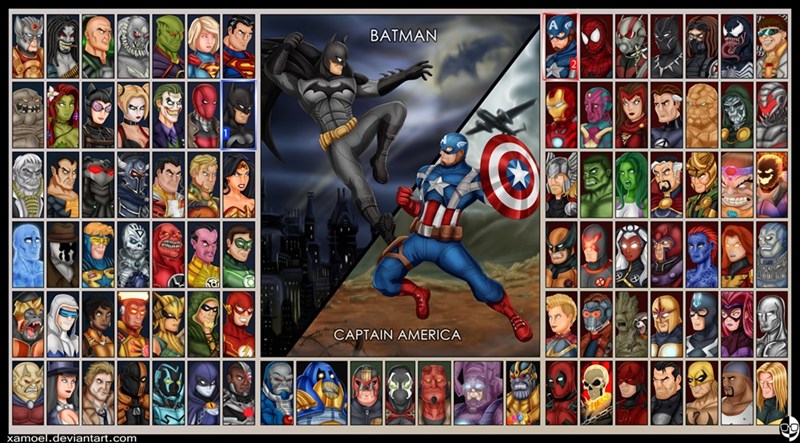 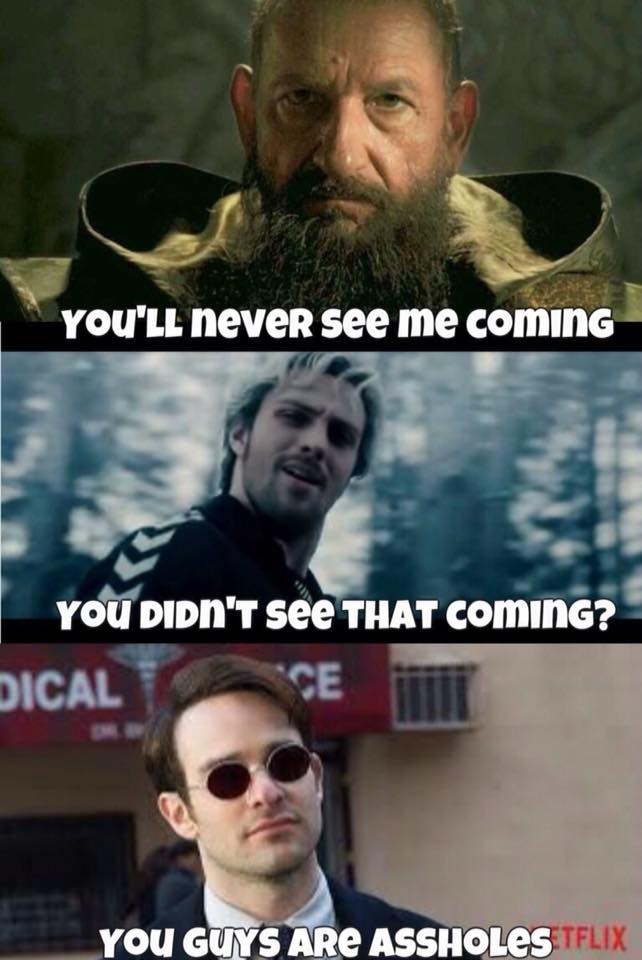 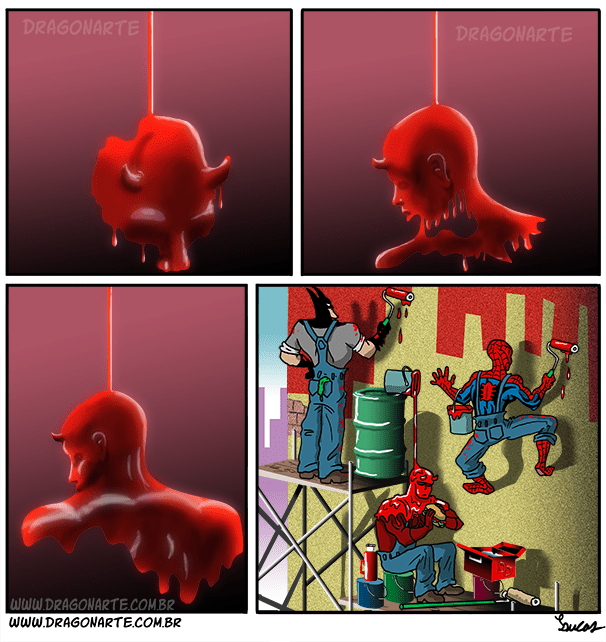 How Does Thor Summon Lightning?

Leslie Jones Explains Why She Could Make the Perfect, Loud Sidekick for Deadpool 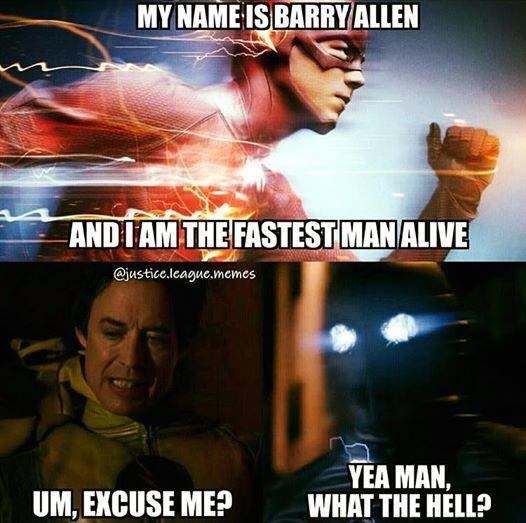 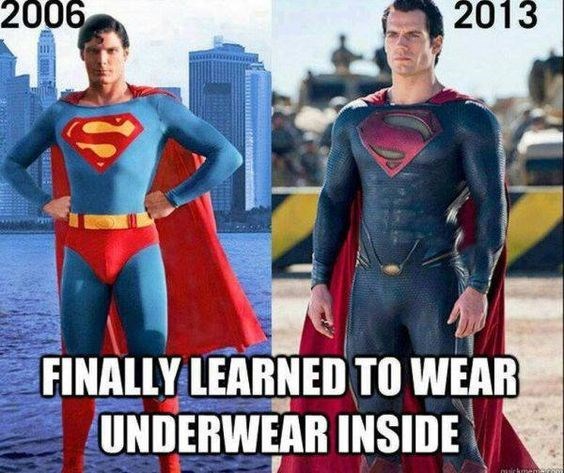