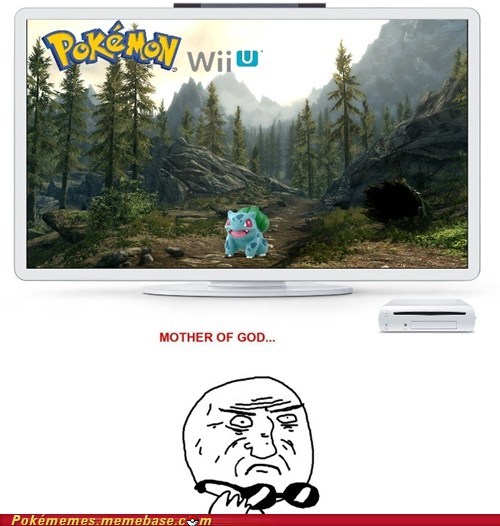 If You're Worried That the Wii U Sales Will Destroy Nintendo, Then Read This. 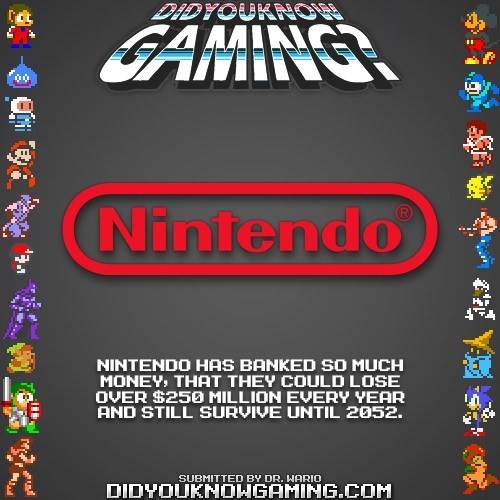 I'm pretty sure we'll have Nintendo around for a little more than everyone seems to expect.

Y U No Do This, Nintendo? 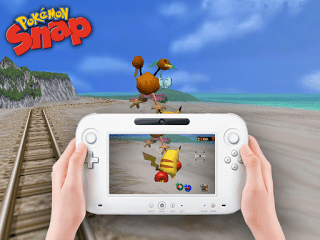 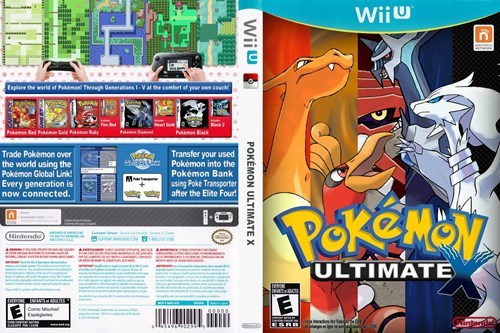 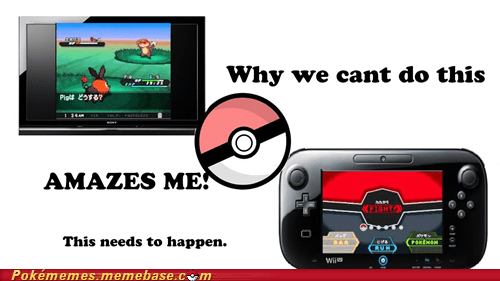 Found at My Local Gamestop 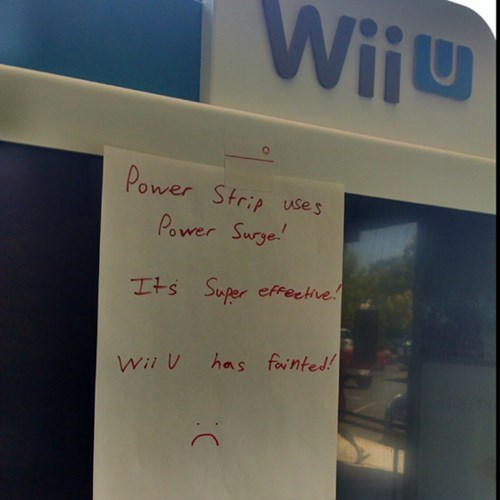 Shut Up and Take My Money! 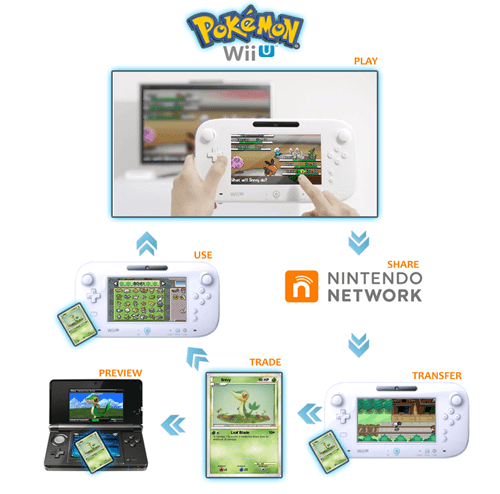 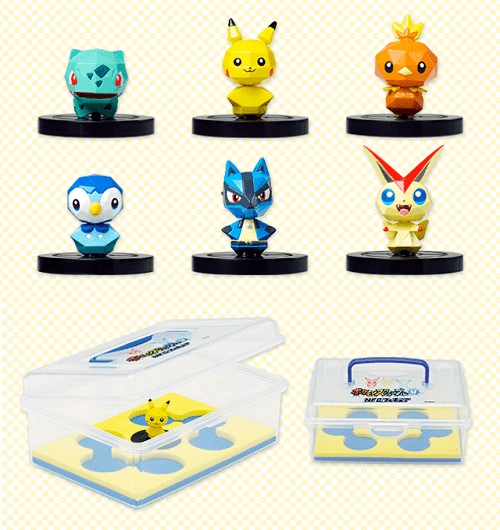 Pokémon Rumble U Will Use NFC Technology Similar to Skylanders 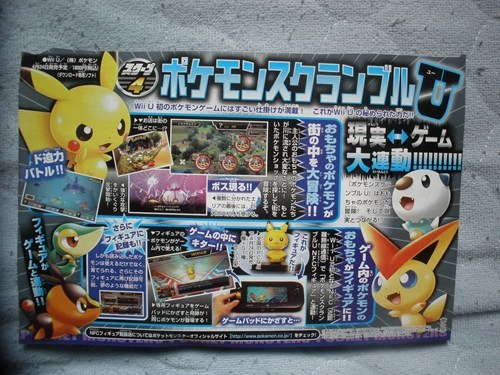 This game is to release in Japan on April 24 2013 for 1800¥. The game is the first Wii U game to use NFC (Near Field Communication) where you can purchase a figure in Pokémon Center stores and have it appear in game. The figures will launch on the same day for 200¥ each.

The toy Pokémon have been lost from the shop after falling in the river. The task is to get back to the Toy Shop, while facing various bosses such as Chandelure. Six standard figures and one special figure are to go on sale on April 24 with the Pikachu figure being known. The figures are trainable and you can record your battle information on them.

This is So Messed Up 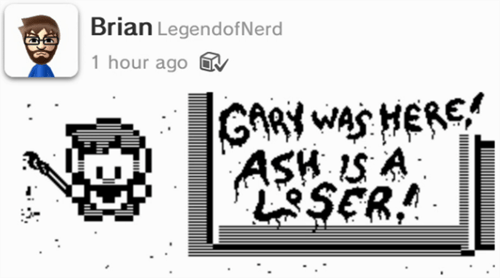 We Need a Console Pokémon Game 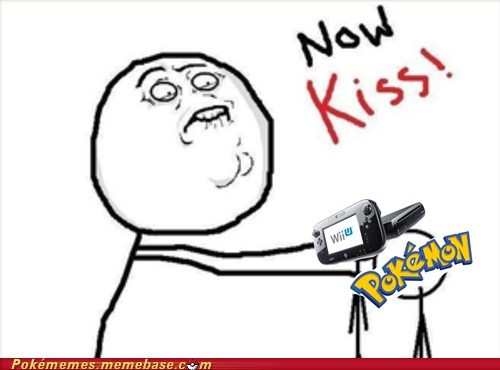 How to Make the Wii U Print Money