This New Pokémon GO Update Is Hard On Magikarp! 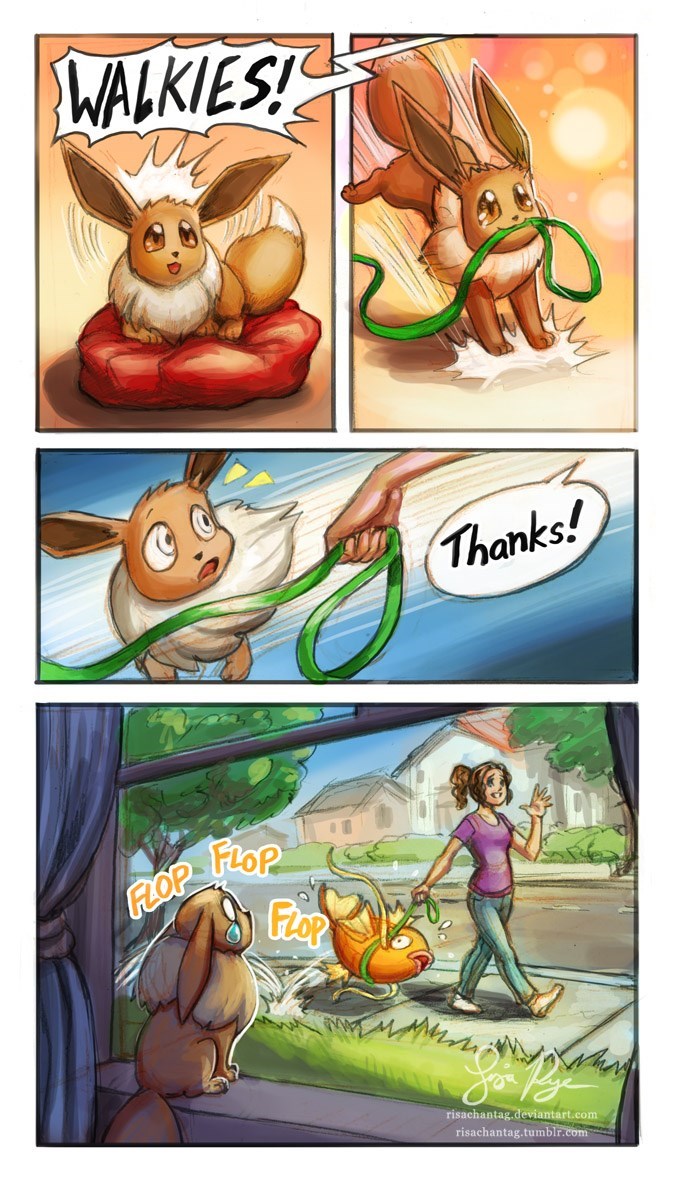 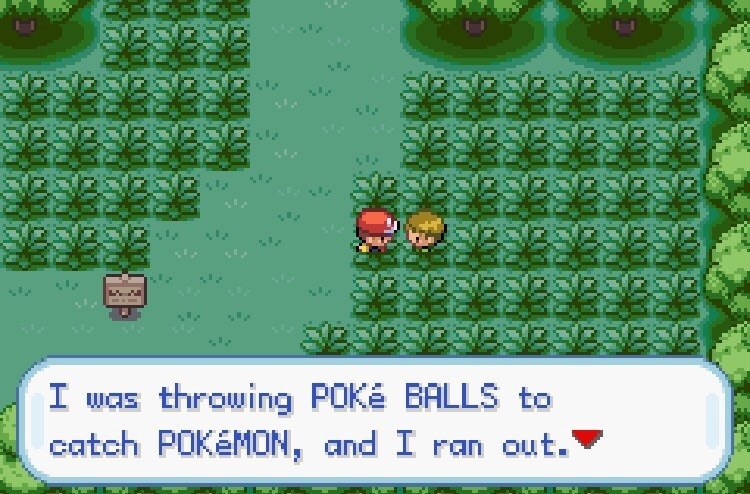 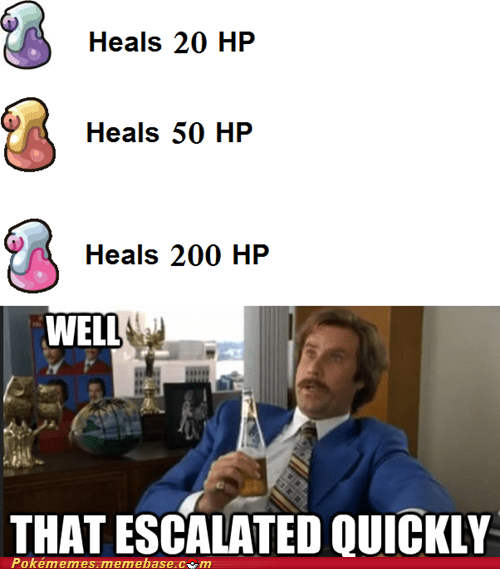 Most Pokémon don't even have 200 HP until after the Elite Four...

These Two Canadians Set the Authorities Ablaze When They Crossed the Border Into the U.S. Playing Pokémon GO 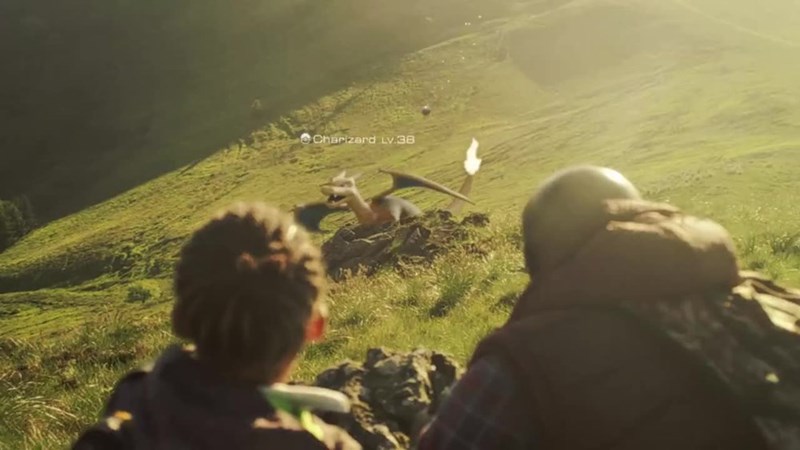 Agents with the Border Patrol apprehended two Canadian teens that wandered themselves past the border into the U.S. while they were in the throes of a particularly engaging Pokémon GO session.
"Both juveniles were so captivated by their Pokémon GO games that they lost track of where they were. They crossed the International Border inadvertently but agents were able to reunite them with their mother." said Michael Rappold of the Havre Sector Border Patrol Office.

F**king Canadians man, am I right? 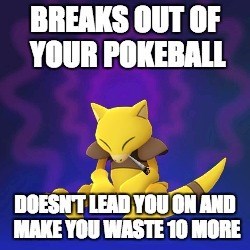 This University Soda Machine Just Gets It 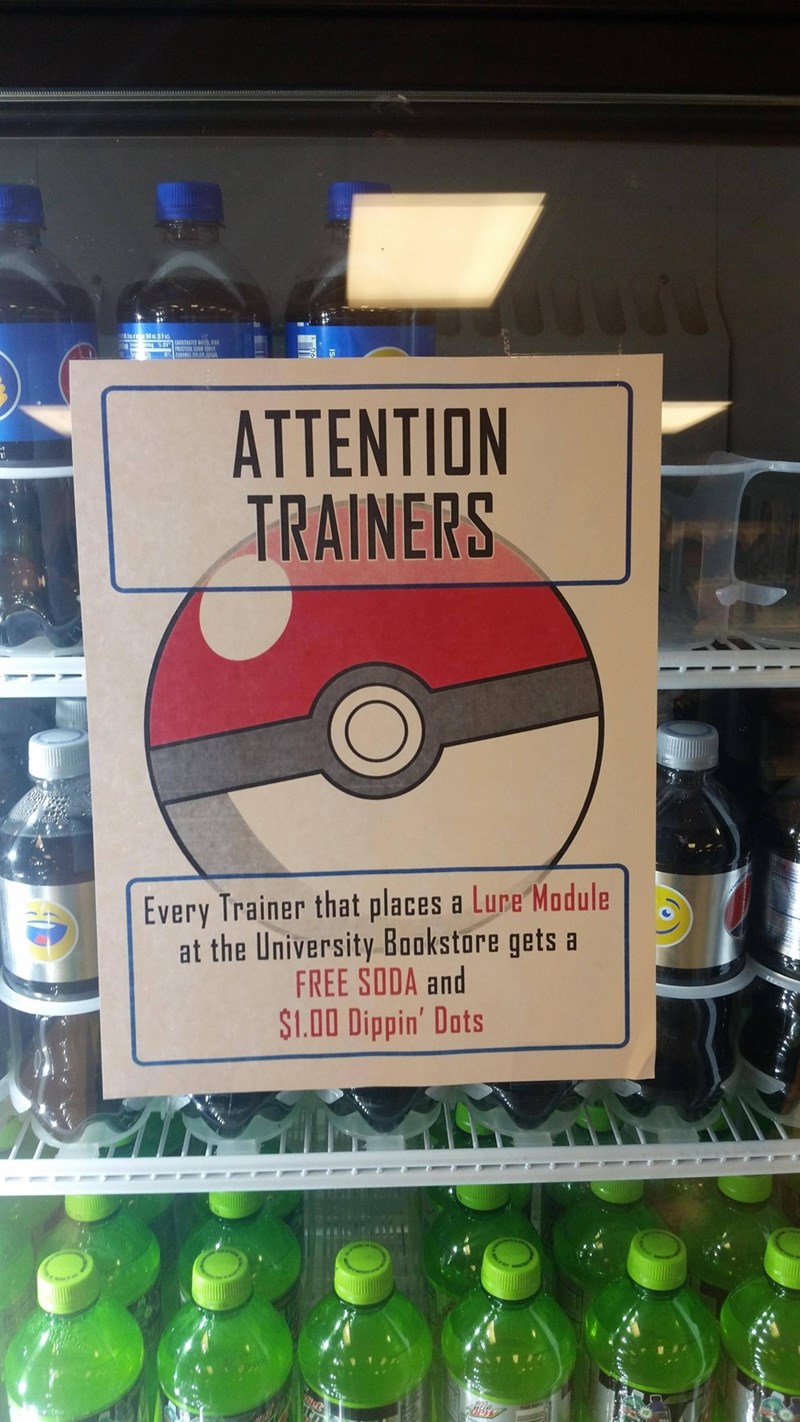 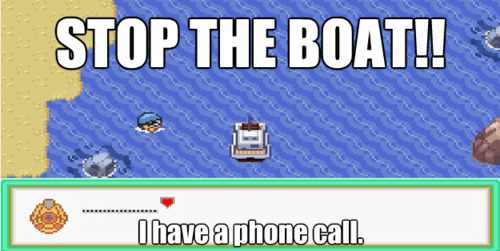 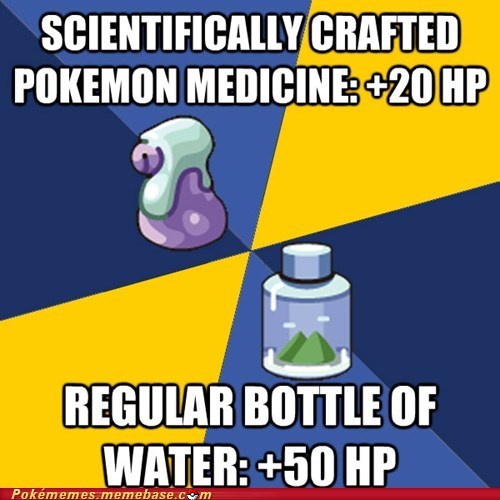 And then watch what happens when you add artificial lemon flavoring.

Little Dude's on That Hunting Grind

Why Doesn't He Look This Good When You Catch Him? 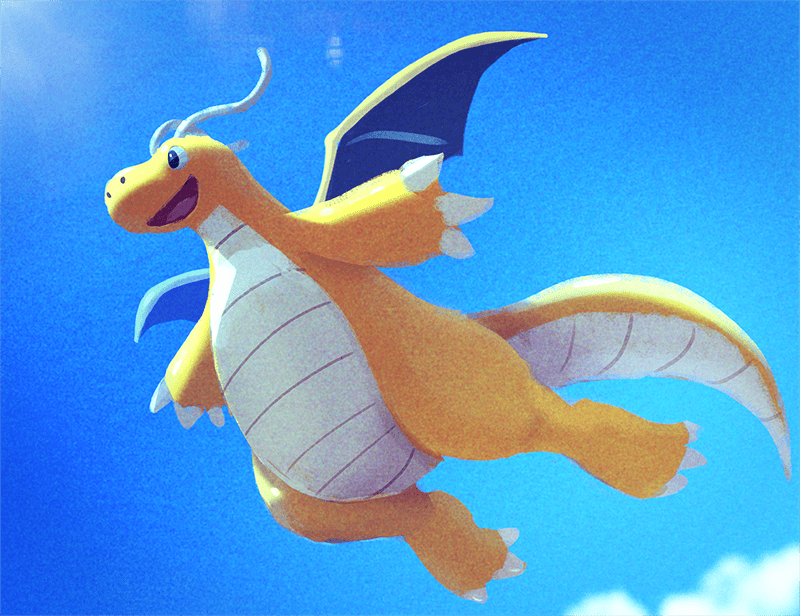 Oh, Good, You Followed My Lure! 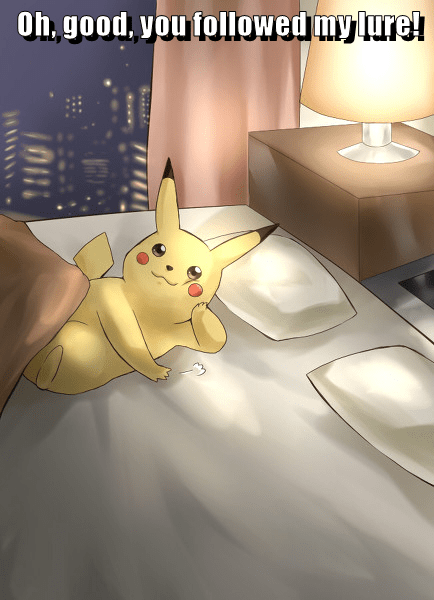 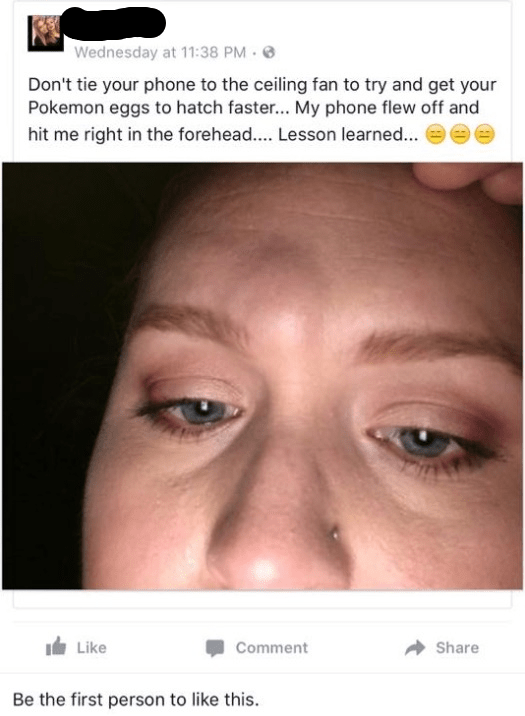 Boy, does she have an egg on her face.

The Army Marches Forth