I Can't Reach My Lunch 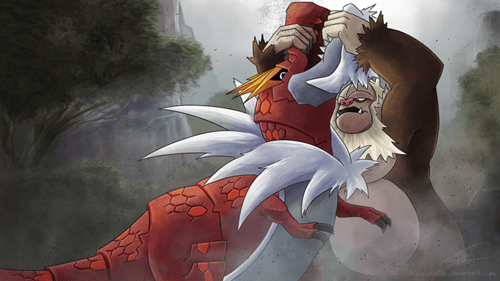 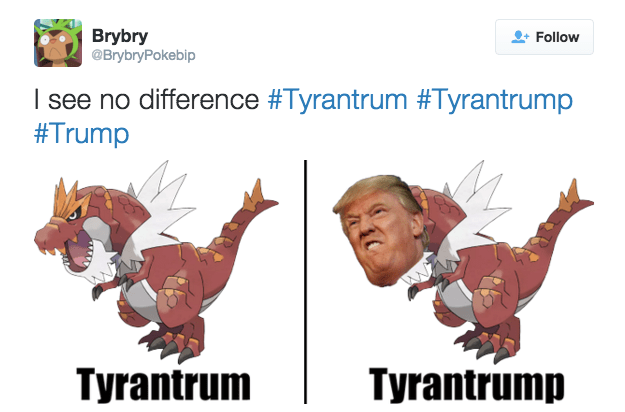 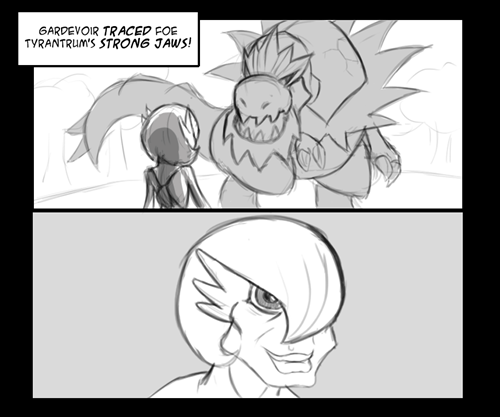 The images of a new Pokémon have been revealed by Jeux Video. This Pokémon is said to be the evolution of Amaura and is called Aurorus. Aurorus has a move called Freeze Dry, which is an Ice-type move which freezes the opponent but is said to be super effective against Water-type Pokémon. IGN have also revealed another new Pokémon called Tyrantrum.

According to an interview on Polygon, it has been stated that no Kalos Pokémon will have a Mega Evolution within Pokémon X & Y. Various details are coming in from impressions at the media briefing last week. Pokémon will gain EXP when a Pokémon is captured. The Pokémon Centers not only have the standard PokéMart, but will also have a place for you to change your outfit.

One Hell of a Massage