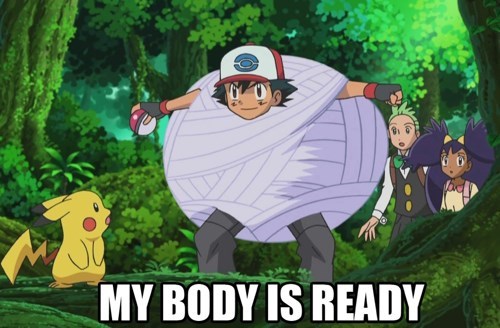 The Official Pokémon Rumble U Trailer

Mega Steelix and Mega Glalie will be in the ORAS demo: 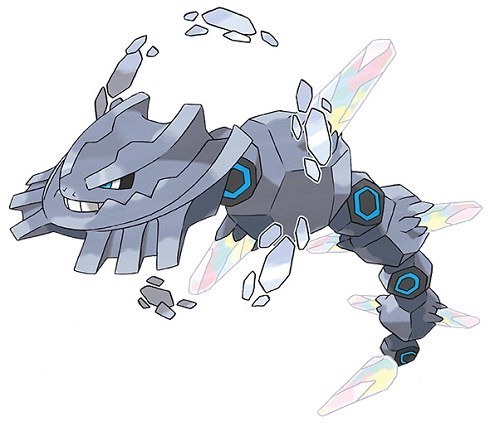 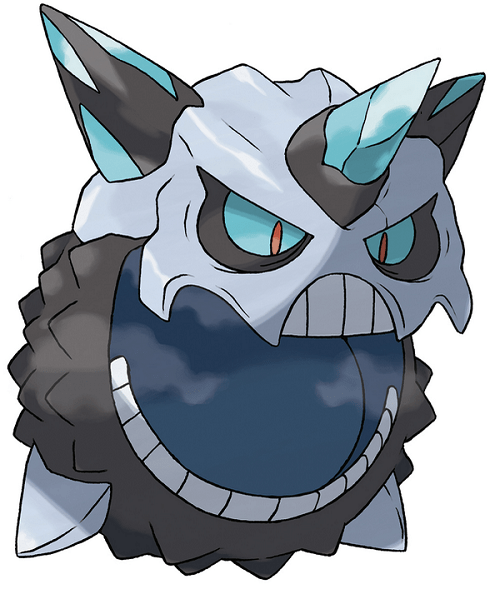 Here are some more details about the demo:

The Special Demo Version features a unique adventure where you can encounter cool Pokémon, including ones that Mega Evolve! Plus, you'll be able to bring reward items you obtained in the demo into Pokémon Omega Ruby and Pokémon Alpha Sapphire.

"..Prepare to battle your Pokemon in the Ferrum Leage: a region that seems to ignore the rest of the rules of the Pokemon universe."

Mewtwo Strikes Back has never seemed so epic.

A New Trailer for Pokémon ORAS! Get Hype!

For all of you... Oh, and Charizard is gonna return! Or so it seems! XD

The Great Detective Pikachu is the Hero You Deserve

We haven't heard much from this game since 2013, but Great Detective Pikachu: The Birth of a New Duo is coming to 3DS in Japan on February 3, 2016. It features a talking, excessively Sherlockian Pikachu solving human crimes while wearing a deerstalker and magnifying glass, as any good detective should. It looks as though the human character in the game, Tim, will serve as Pikachu's sidekick, a la Watson. With any luck, this chatty new Pikachu will make it to the West as well, but there has so far been no news of a release outside of Japan.