The Pictures Shown on the Card for Skarmory, Lugia, and Ho-oh All Belong to the Same Image 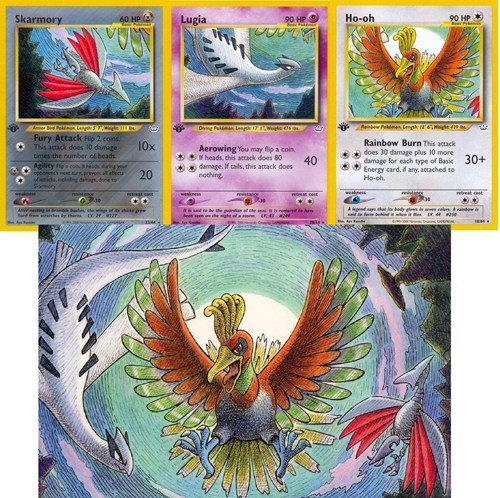 Starting on February 27th, an identical re-print of the original set of Pokémon trading cards will go on sale in Japan. The cards will come in a pack of sixty with a coin and player's manual for 1,300 yen.

Unluckily for the rest of us, this release is so far only planned for Japan, as it coincides with the anniversary of the original card game's release in Japan in 1996.

But I Still Have Fun 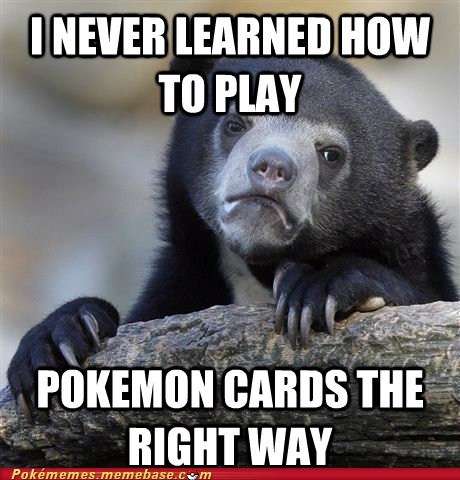 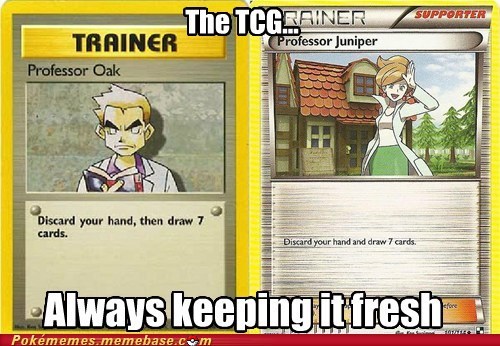 It's Good to Have Virtual Friends

The Trading Card Game Has the Best Attack Names 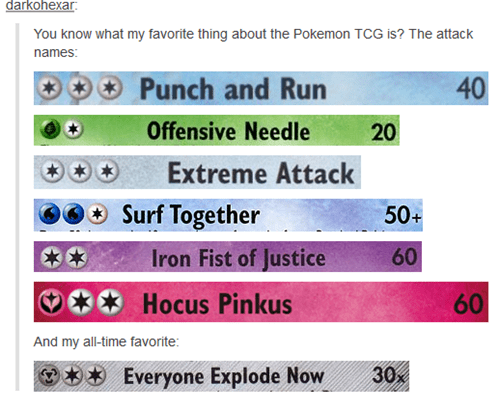 The Truth About the TCG 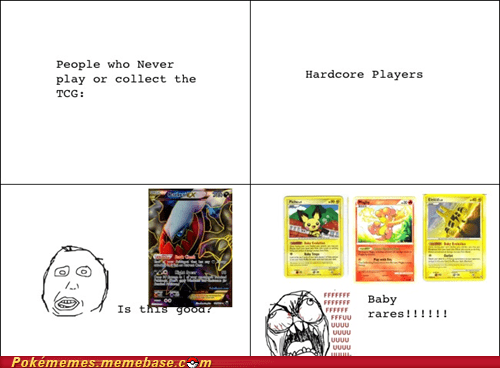 Your Fourth Wall Is Meaningless 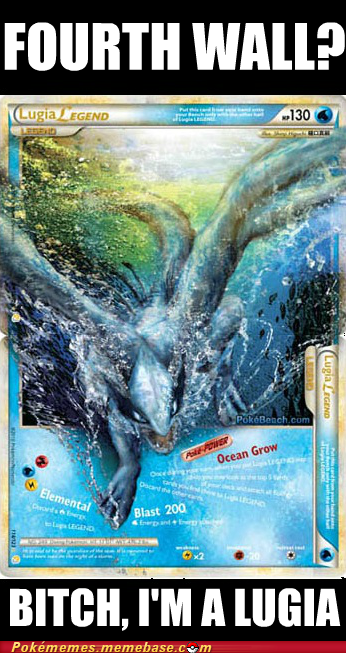 But They Looked So Cool 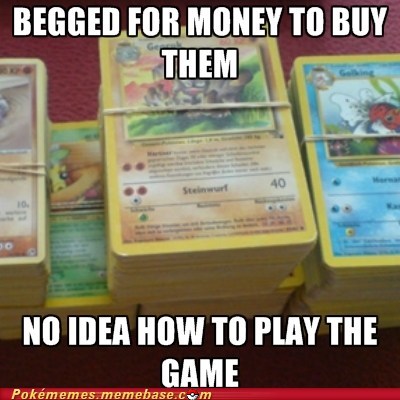 These Cards Are Becoming Way Too Strong 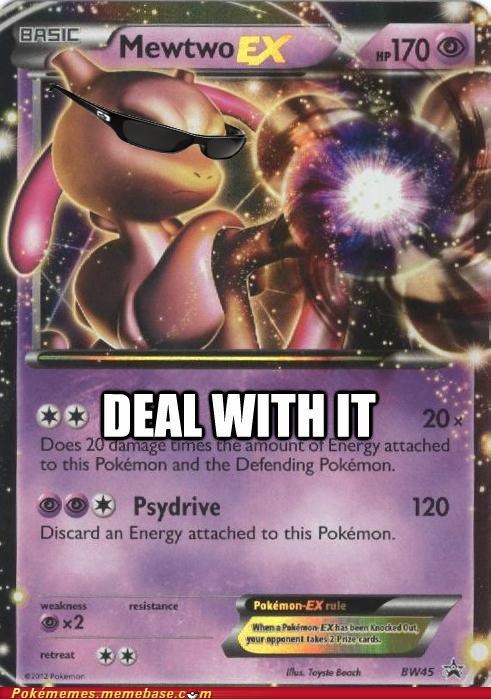 Better Get Squirtle Over Here 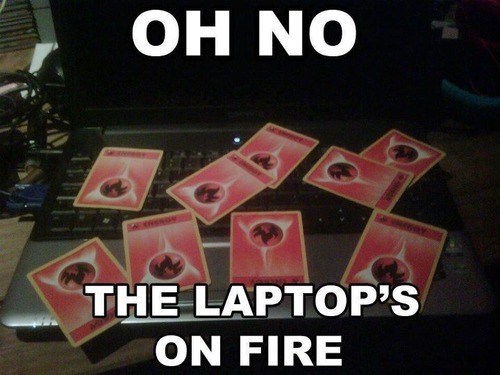