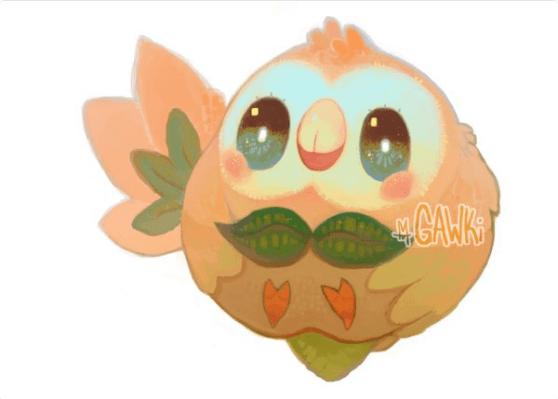 Rowlet is the Best 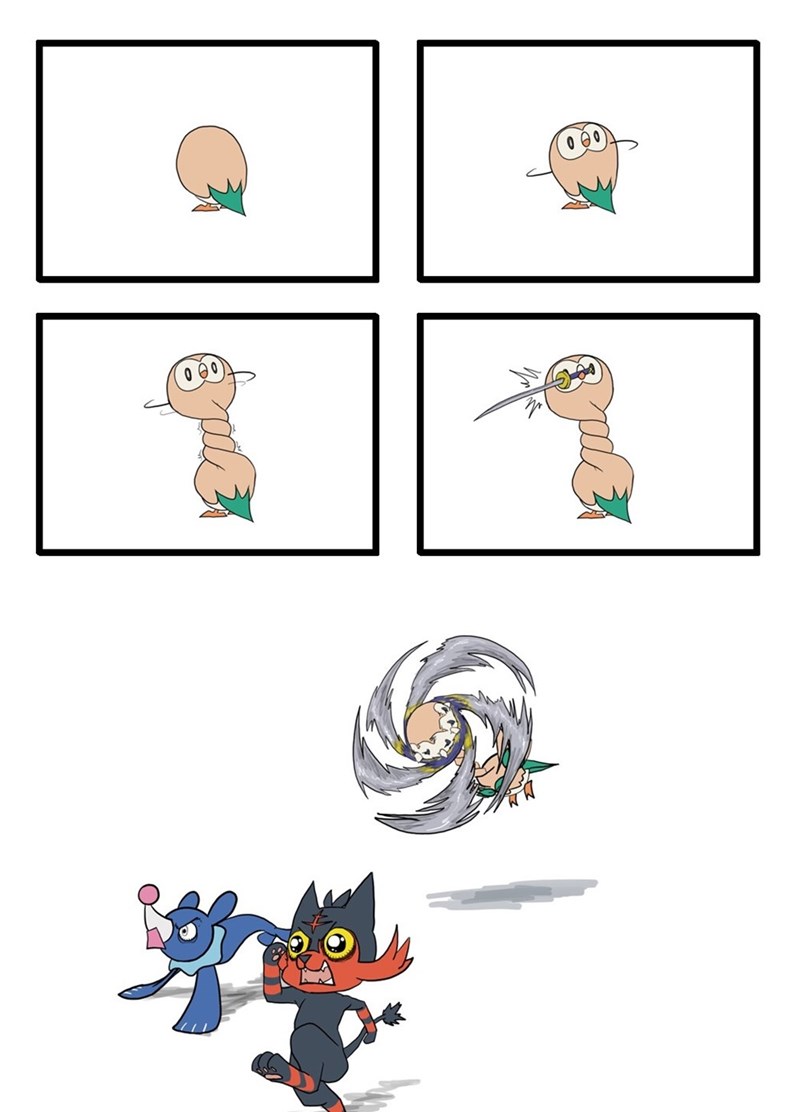 For a Better World! 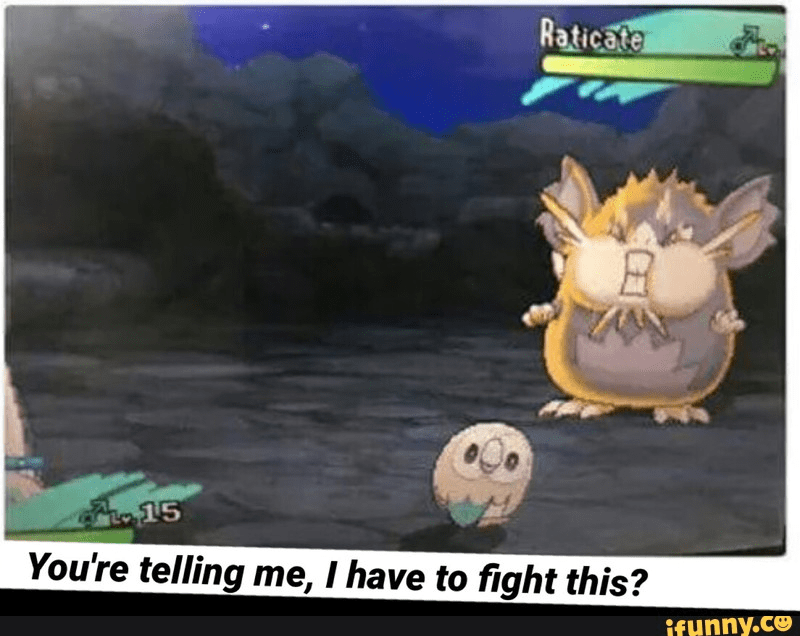 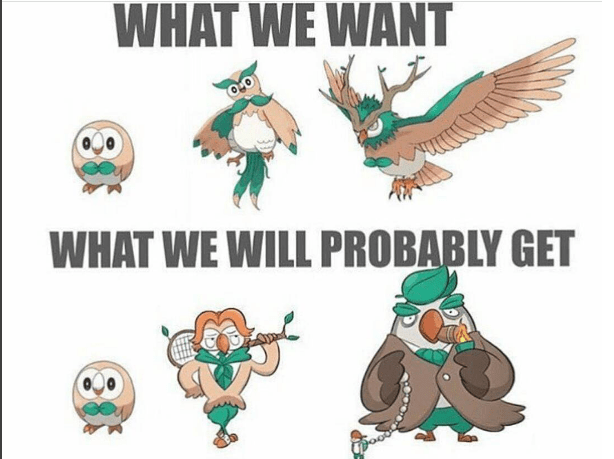 So Gosh Darn Cute Though 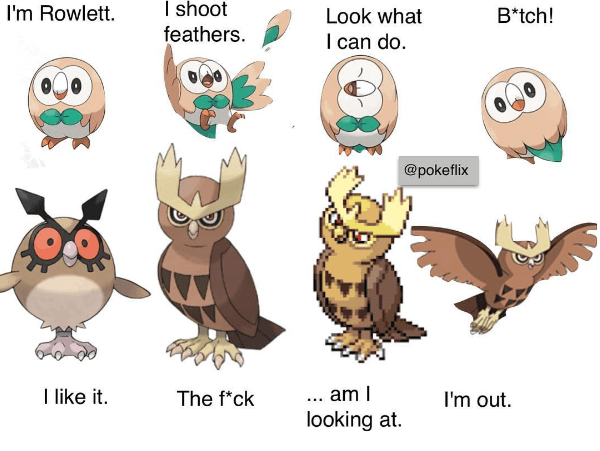 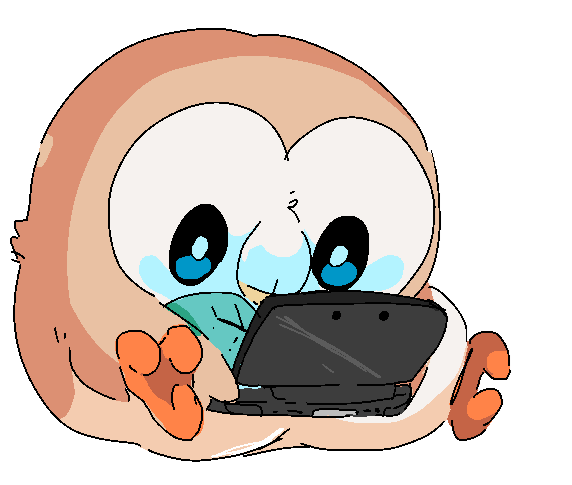 Picking Rowlet as Your Starter

Am I Cool Yet? 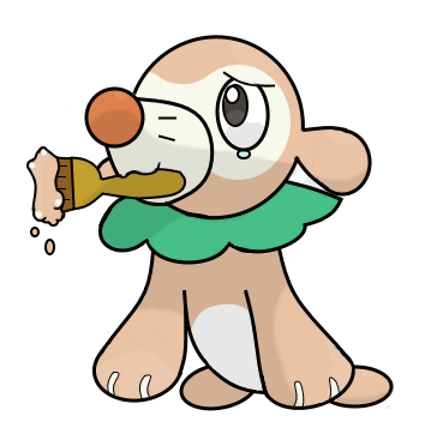 Popplio hitting rock bottom amidst all this negative heat.

Mr. Rowlet How Many Licks Does It Take to Get to the Center of the Tootsie Pop? 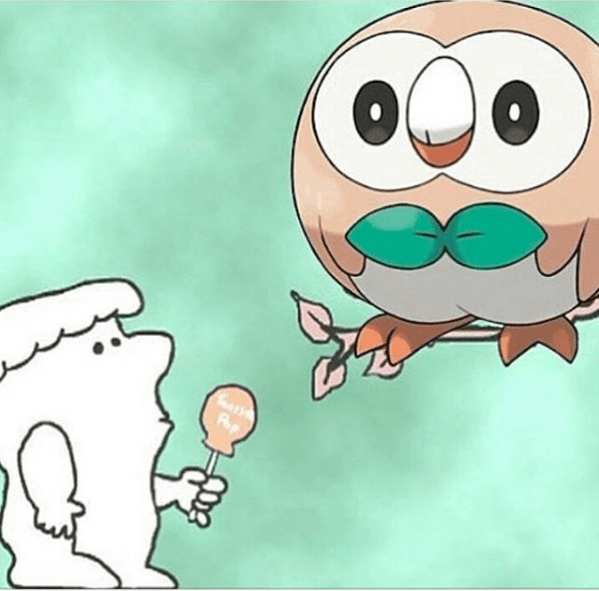 They See My Rowlet...

Via The Algamist
Repost
Recaption

The Four Horsemen of Anime