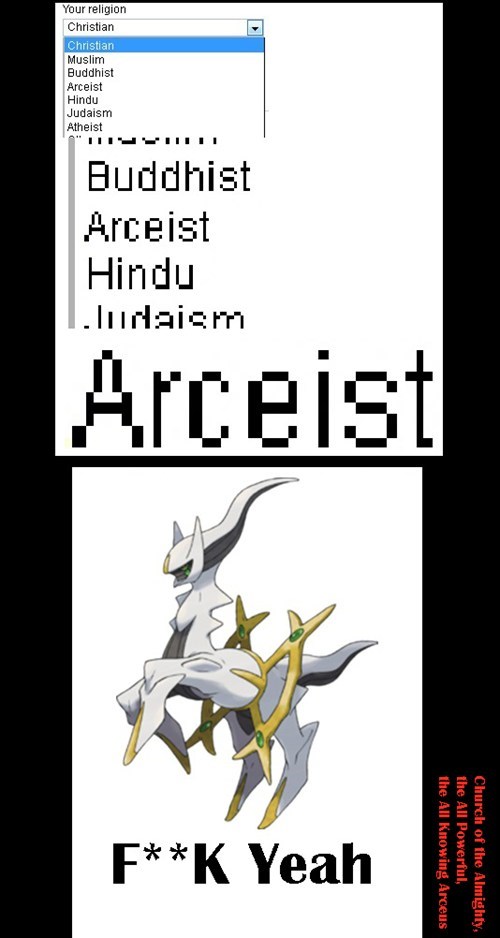 By DemonicWaffle83 (Via Church of the Almighty, the All Powerful, the All Knowing Arceus)
Repost
Recaption
Comments
Pokémemes
Favorite

If you grew up watching Pokémon or playing the games, Creflo Dollar Ministries thinks Pokémon made you gay.  According to a "study" conducted by the church, children born in the late 80s through the early 90s "had their sexuality warped by Ash and his fruity friends."  The study claims the Pokémon themselves are also to blame, including Bulbasaur, who apparently has a representation of a breast on its back combined with a name that "casts doubt on the natural attraction of man to the forms of the female body."  Meanwhile, Pokémon like Weedle are phallic in appearance (nobody tell him about the move harden!), while Mew is said to represent a third gender. 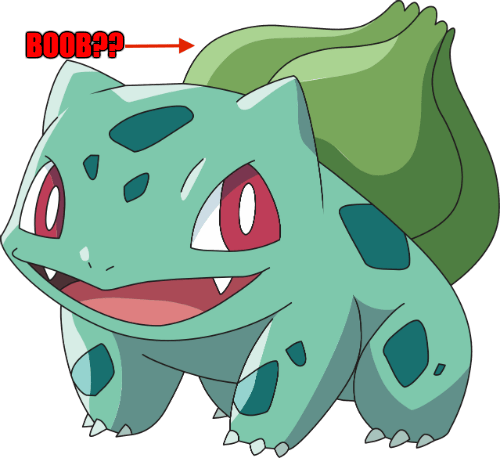 For context, Pastor Dollar has previously asked his congregation for money to buy a private jet retailing for around $65 million.  So, there's that.

So It is True! 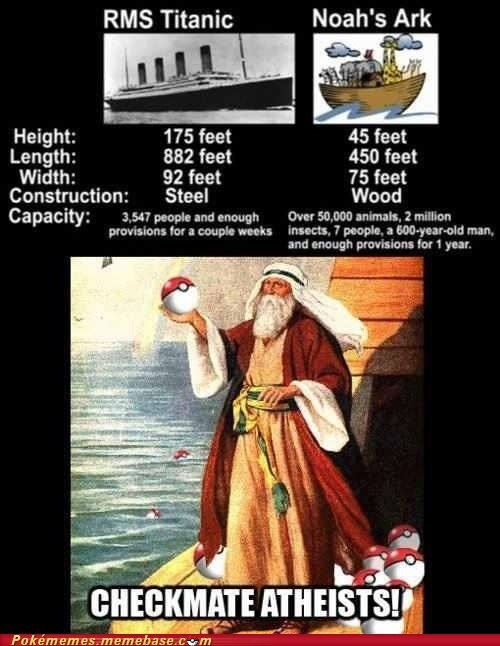 One of the Three Kings Brought a Miracle Seed 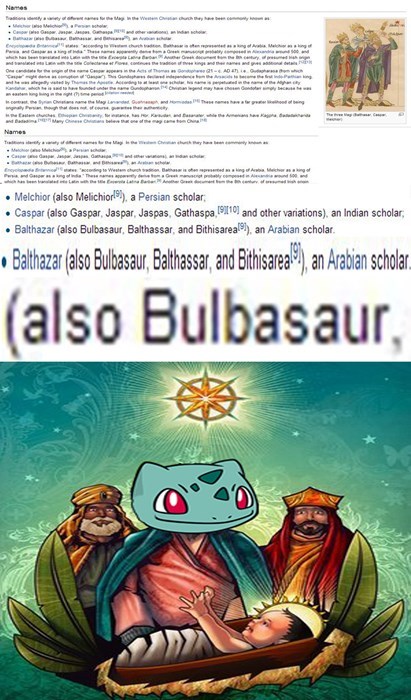 To Unite All Peoples With Divination 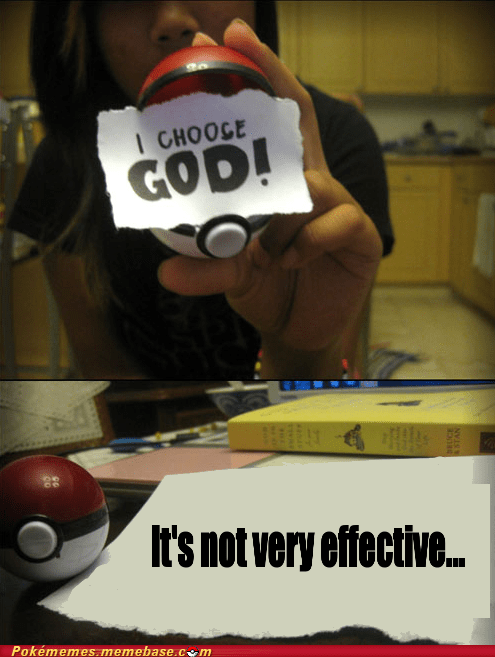 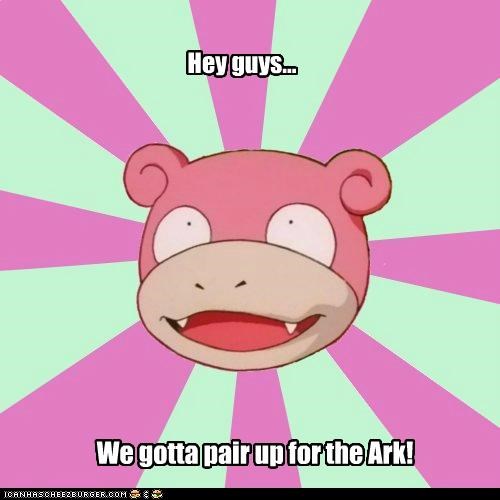 This Man Really Needs to Accept Arceus Into His Heart

WTF! There's more than just Pokémon discussed in the video, but believe me the entire video is worth watching.

The Meaning of Life Would Have Been Obvious 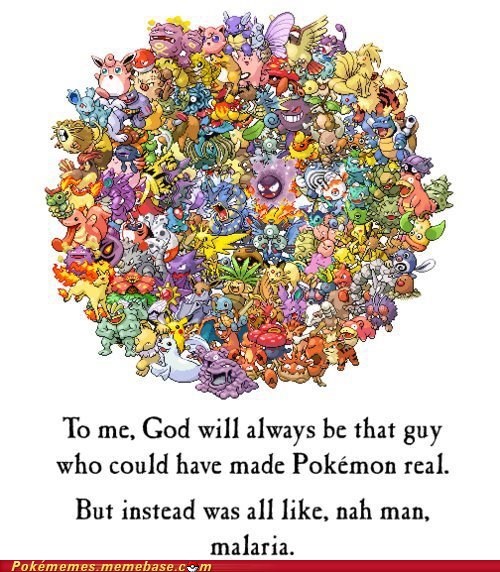 Have You Accepted Arceus Into Your Heart? 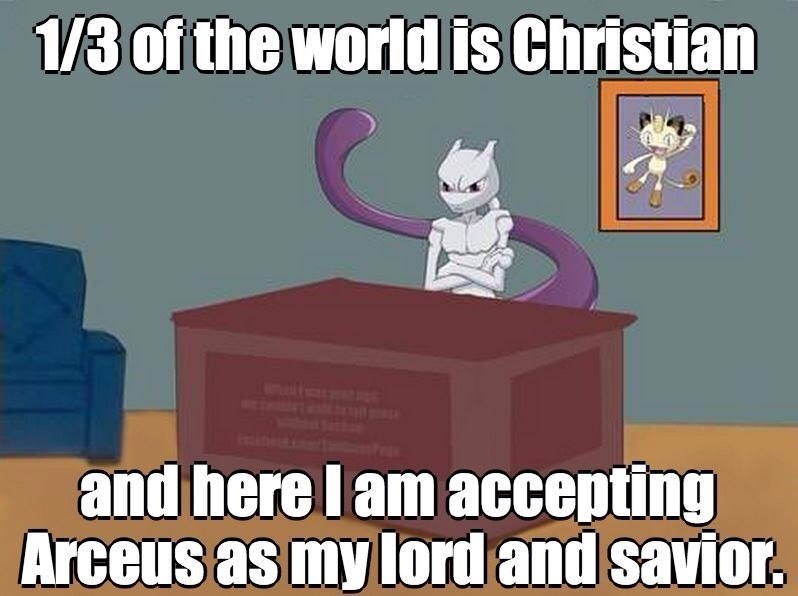 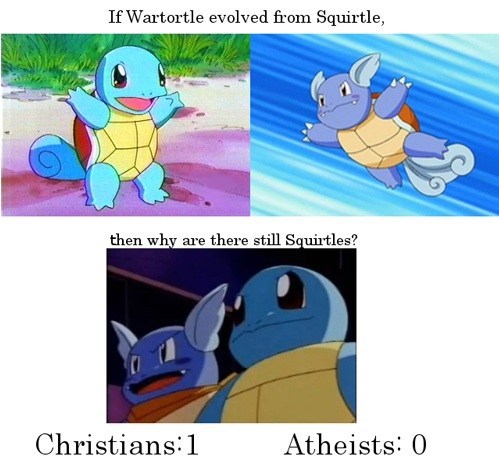 And You Thought Your Mom Was Crazy... 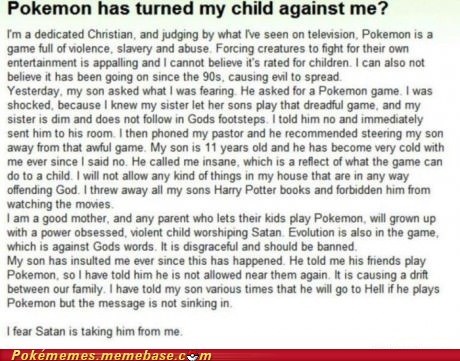 A Religious Poem With a Pokémon Twist 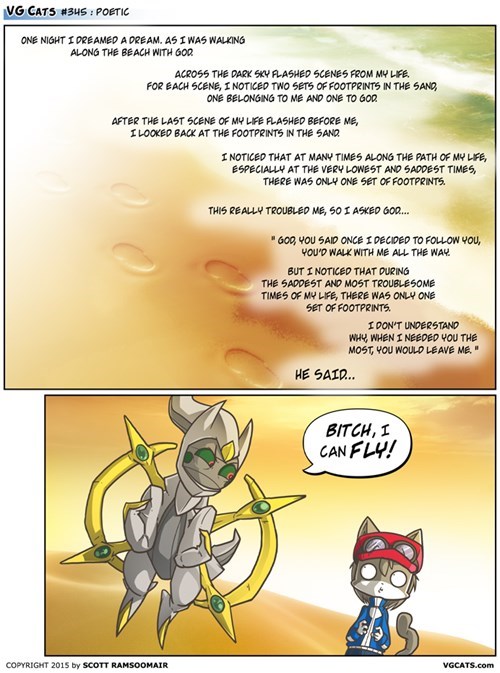 Pastor Dwain Miller from El Dorado, Arkansas claims that Pokémon are using demonic powers to possess children everywhere; and that at one point he even saw some kid lose the ability to walk or speak, with black soot runnin' out his eyes, nose, and mouth.
Alriiighty, then.

Is this real life?

Watch This Video and Why People Thought Pokémon Caused Satanism