Gym Leaders Always Try to Find an Easy Way Out 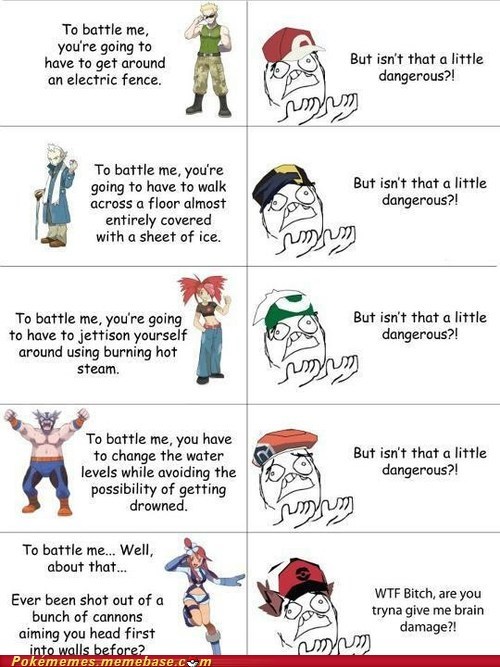 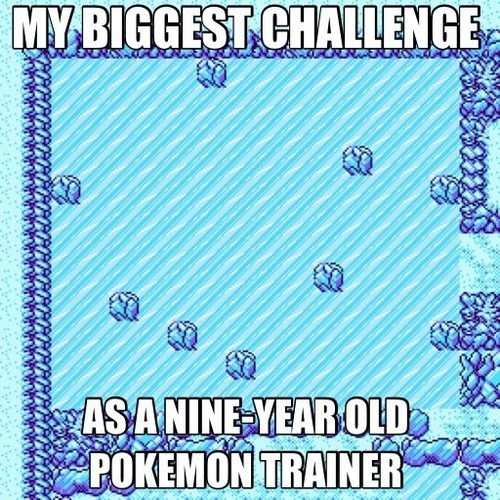 This is Still Challenging! 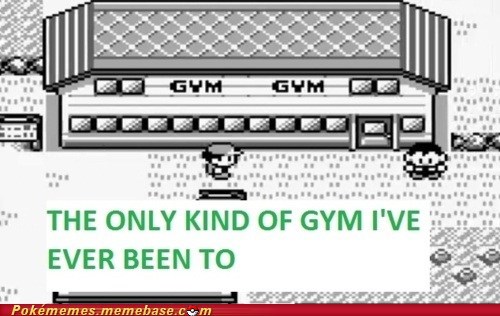 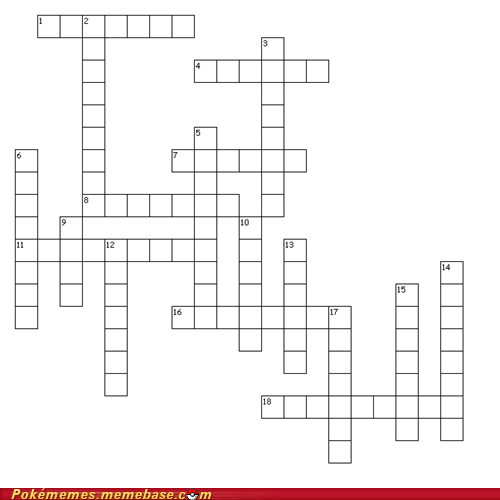 All of the answers are names of Ice-type pokemon, either legendary or in their highest (or only) evolutionary form.

The Ladies Love It