Usually, parks are an ideal place to kickback, and nowadays maybe even catch some rare Pokémon; but thus was not the case for Summit1g, a Twitch streamer with 86 million views. The poor guy was literally mid-stream, playing Pokémon GO in this video, when all of a sudden you see the police show up, guns pointing at him, because one of his viewers prank called in on him.

I mean come on dude...According to KKTV, the police were alerted that a man in the park had an 'AK-47 or AR' and that he'd 'planted remote bombs in the park, and wanted to kill cops.

“I offered to give [officers] a little information about what was happening because I kind of knew, considering it happens to other streamers all the time but more in their homes. You get someone’s address and you swat them. I never thought it would happen in a park,” Lazar told KKTV.

Fortunately, everything worked out, and Summit1G was able to explain to the police what was going on. Some final parting words of wisdom regarding all the madness from the man himself:
"It's always got to be some type of dickbag on Twitch," Summit1g said. "Literally all they're doing is making cops waste their resources, and putting people in danger...that guy was pulling an M16 [rifle] out of his trunk...and I still got the f**king Charmander, bitch." 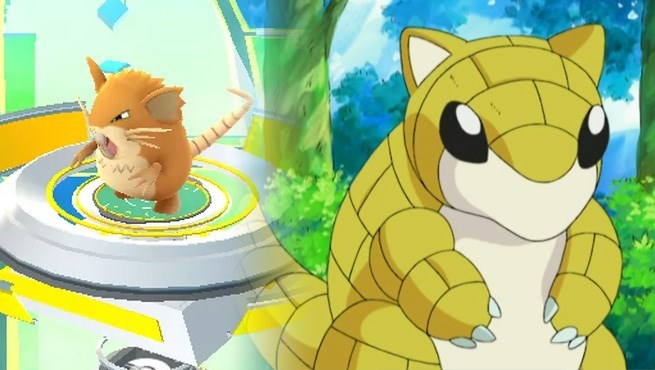 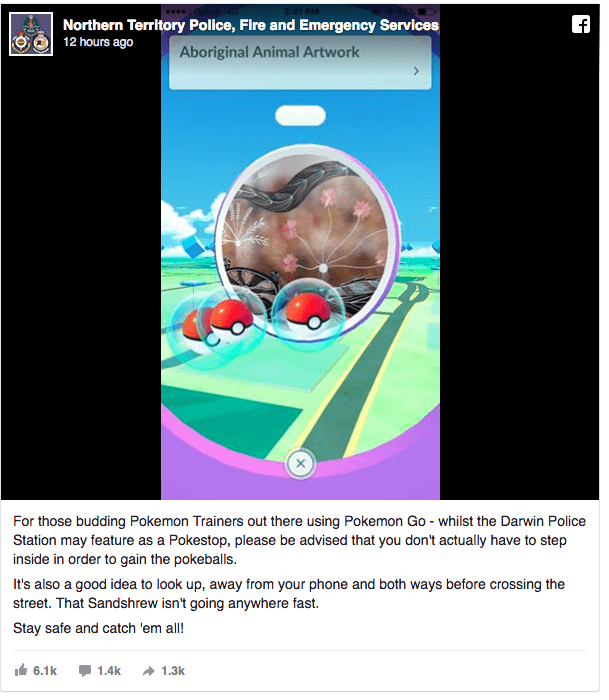 Watch This Guy Shamelessly Confess to Police That He Was Playing Pokémon GO! After Hitting Police Car

Two things that really got me going here: One, it's almost like he thought by showing the police he was playing Pokémon GO! that he thought it'd be all chill after. Second, I'm pretty sure he was still trying to catch whatever it was that got him in the accident, after being confronted by the cops for CRASHING into a cop car! Sheesh, man. Come on. 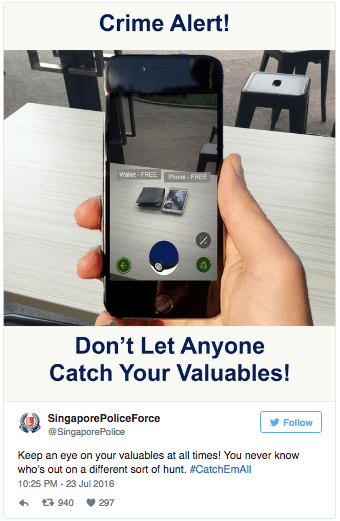 We Keep Battling for God's Sake

When Honor Isn't Enough, You Must Fight For What Truly Matters