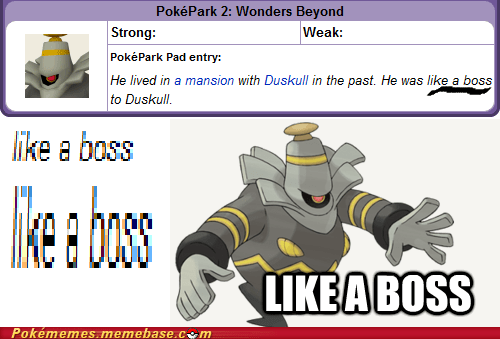 Because, you know, Garchomp is the cutest thing in existence.

Someone Should Be Fired 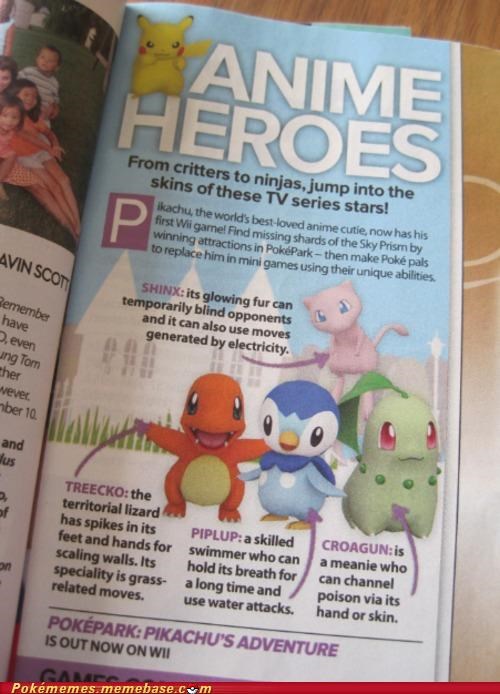 He only got Piplup right...