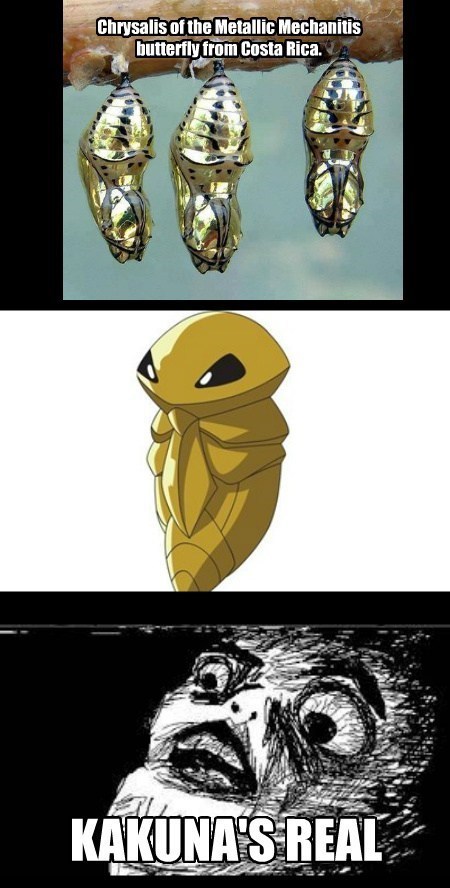 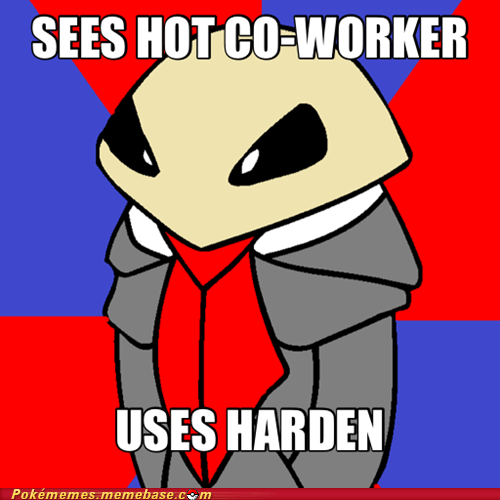 What We Were All Thinking 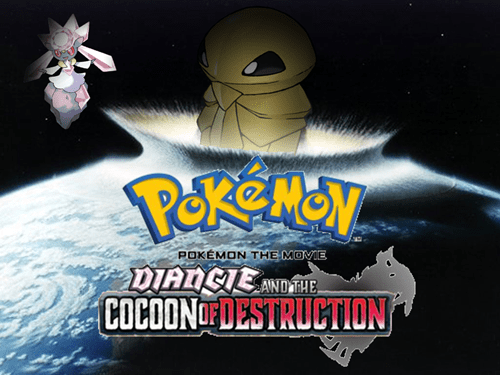 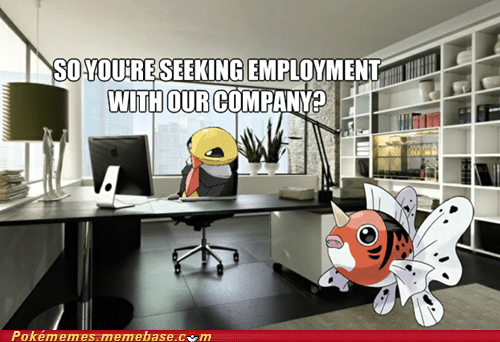 He Can't Take the TPS Reports 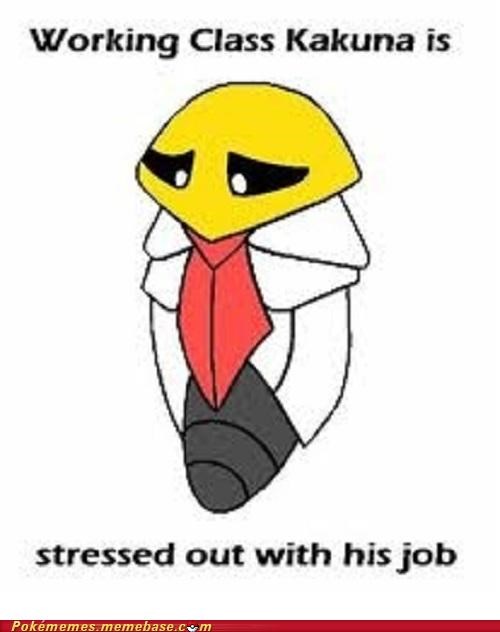 Business Kakuna Before the Big Interview 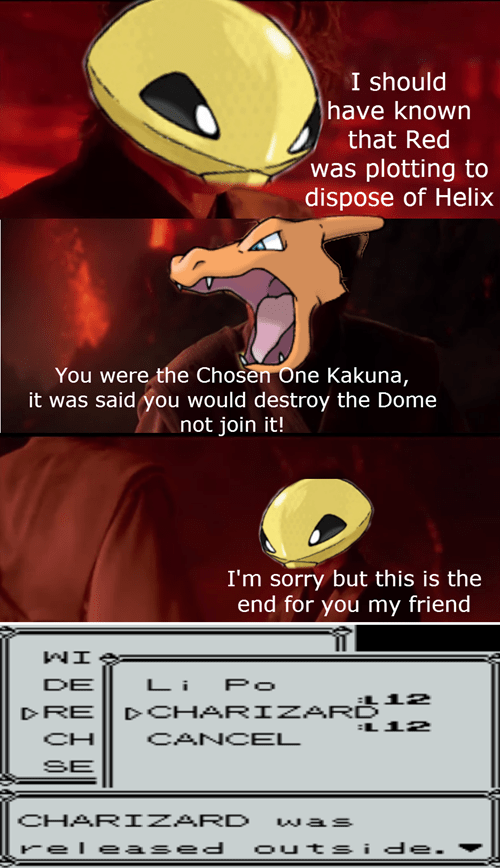 So yes, another reference of TPP. More explaining. So during the run Red caught a Kakuna, which quickly became 'loved' because of how utterly useless it was (it only knew harden and we never let it evolve). Later on, Kakuna was deposited, which would cause an outrage among some of the chat, constanly wanting to free Kakuna. When we finally got to a point were we could free Kakuna, we instead released out Lv. 50 Charizard, a Magikarp, and Kakuna itself.

FIFA World Cup? I Wonder What Moves it Knows... 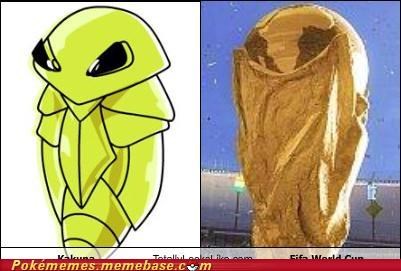 I Save It for Kakuna 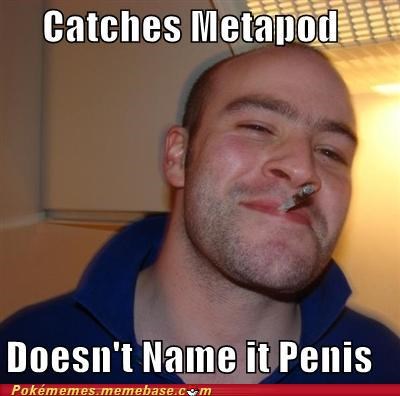 These IRL Pokémon Are Creepy and Awesome 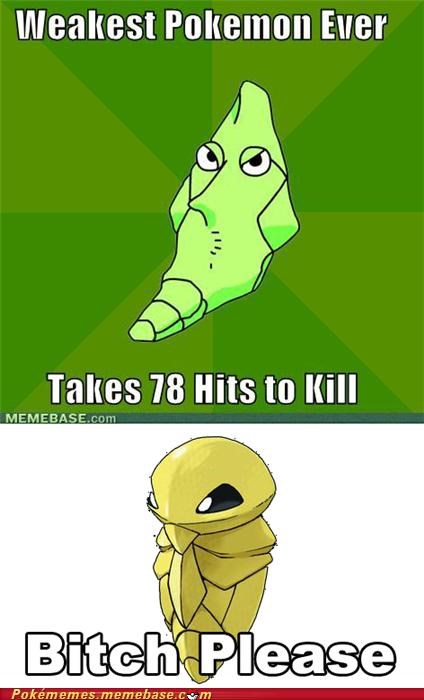 Diglett Wednesday: Show Me Your Bottom Half 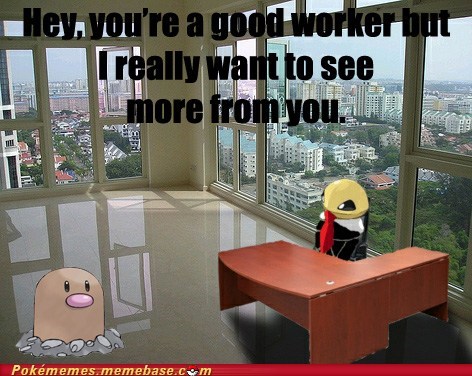