What legendaries don't we know about? And if Nintendo has kept this from us, are there also more Mega Evolutions we don't know about... or even more Pokémon! 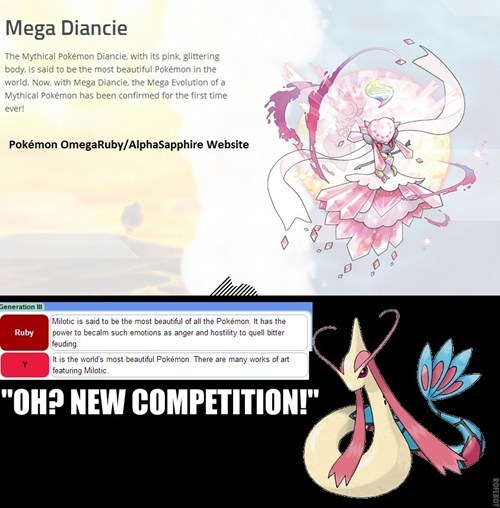 If Mega Milotic happens, then prepare your beauty to get DESTROYED, Diancie. :D 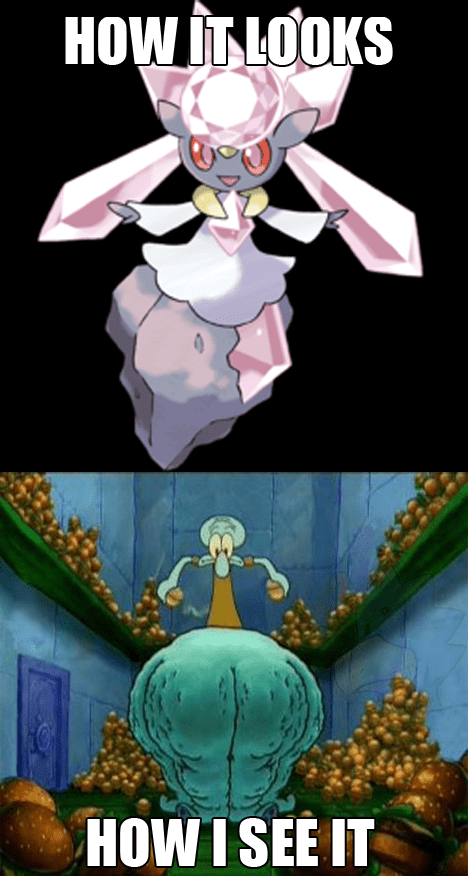 I see that Pokémon and can just think of Squidward.

Diamonds Are a Steve's Best Friend 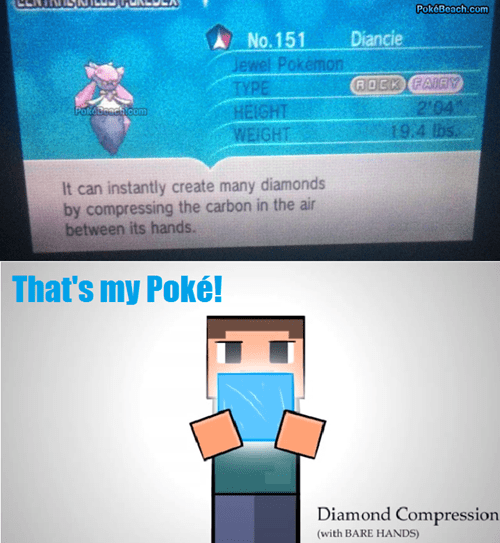 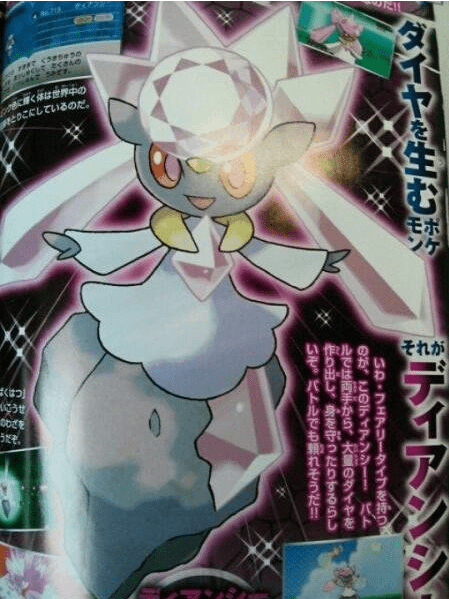 By Sephiroth1993 (Via Serebii)
Repost
Recaption

It is a Rock/Fairy-type Pokémon and it stars in the movie now titled Cocoon of Destruction & Diancie. 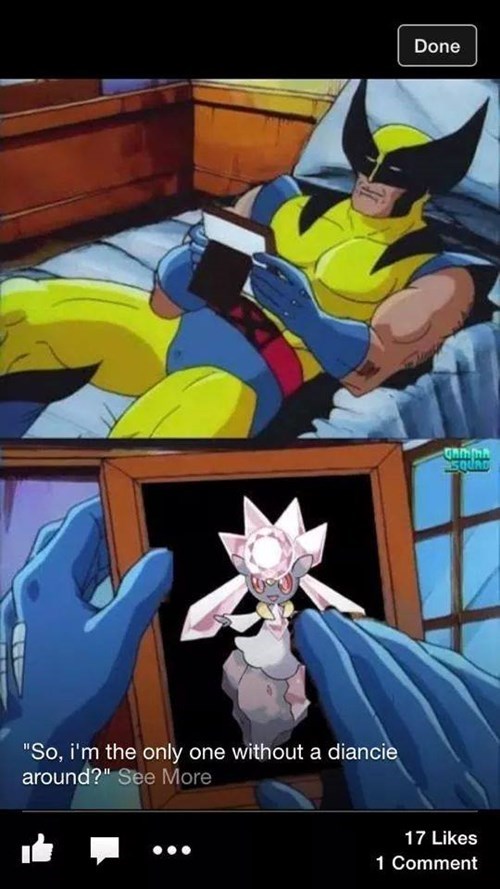 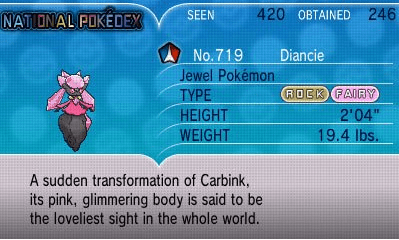 Diancie is starring in a new Pokémon movie, Cocoon of Destruction and Diancie, out in Japan on July 19th:


The story is set in Diamond Ore Country, of which Diancie is the princess.This is a country located deep underground, where the Pokémon Carbink live together in peace. The energy source of this country is a giant diamond called the Sacred Diamond, which can only be created by princess Diancie. However, the current princess doesn't yet possess the power to create such a diamond, and the current Sacred Diamond's power is soon going to run out, which would result in the end of the country. Diancie meets up with Ash and Pikachu, and set off together with them to search for the legendary Pokemon Xerneas, which possesses sacred power, but on the way, they find the cocoon where the Destruction Pokémon, Yveltal, who was said to have once destroyed life in Kalos, lies in wait.
-Serebii

I Just Want That Diancie... 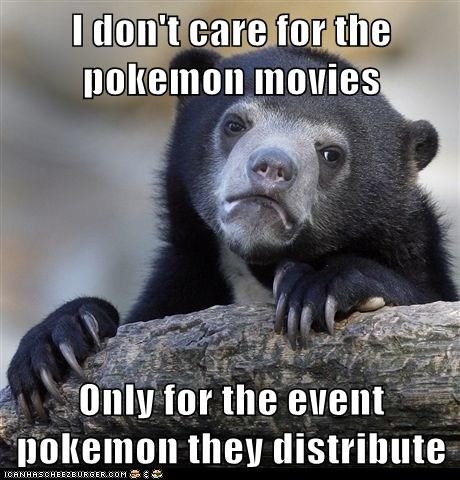