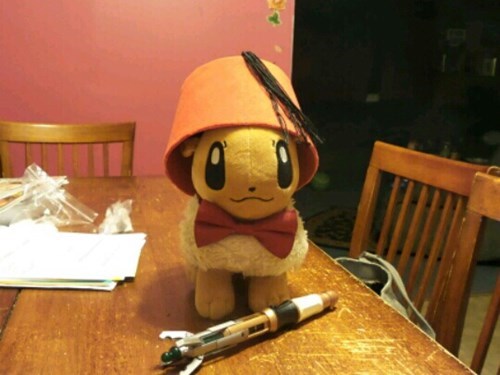 Don't You Want This Bird Now? 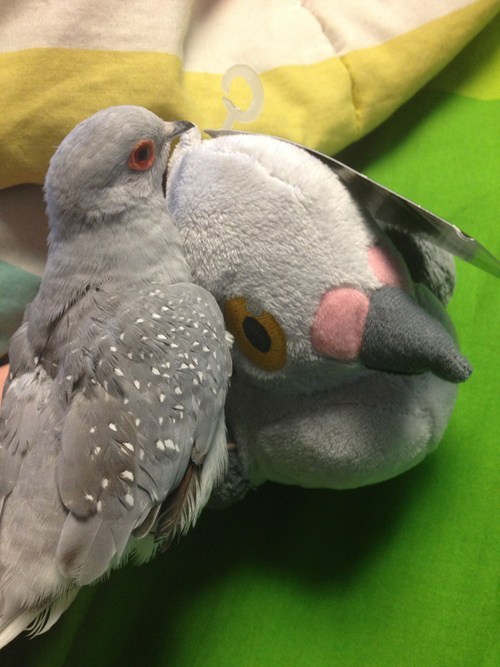 I Hope He Will Enjoy His First Arceusmess 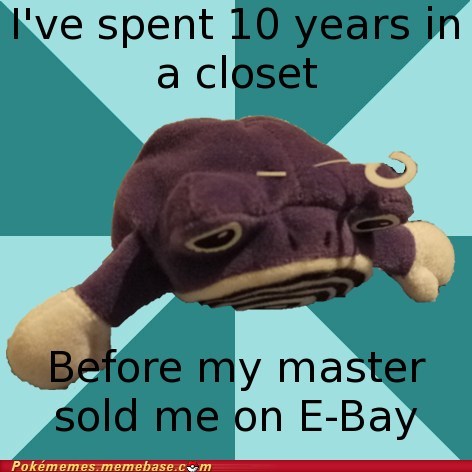 I bought it on E-bay, with two others.

Great Use of Substitute 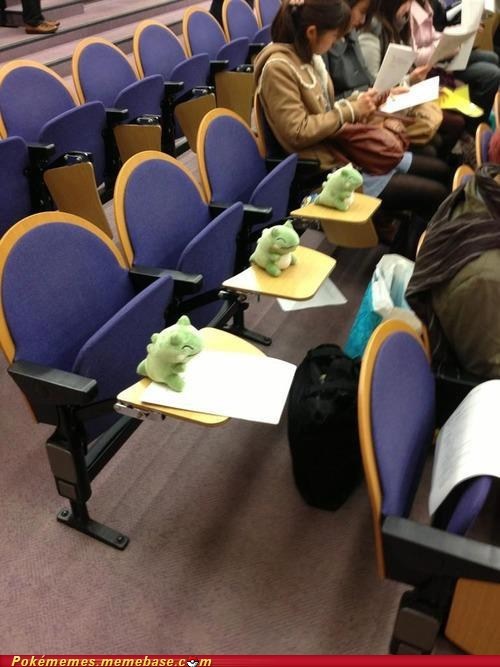 I need one of those. 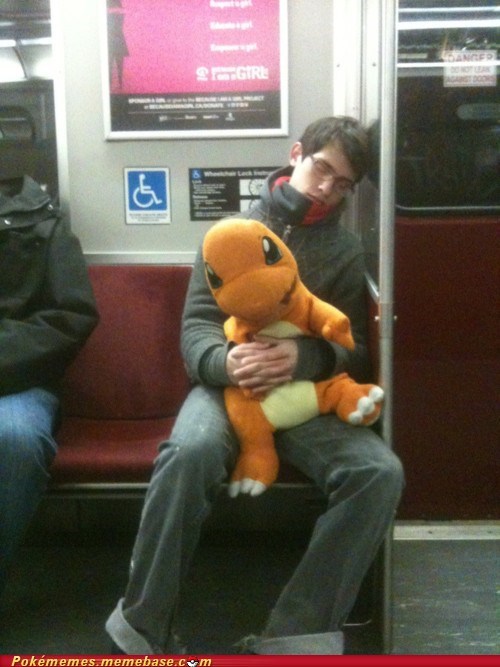 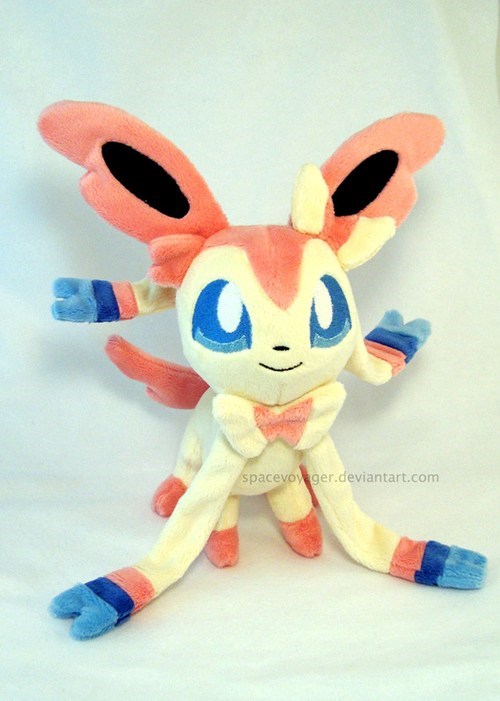 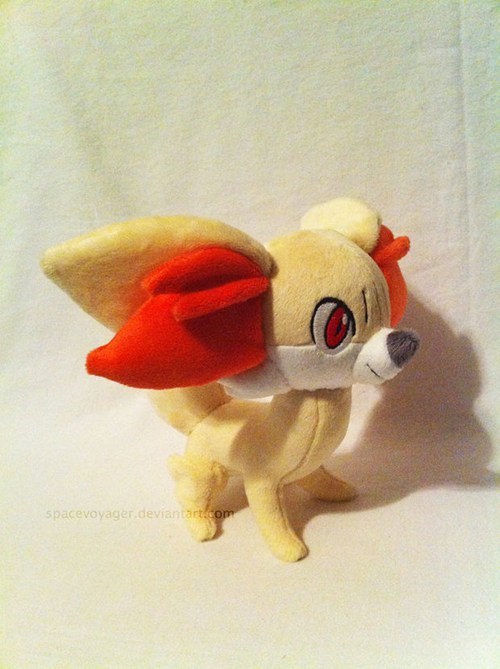 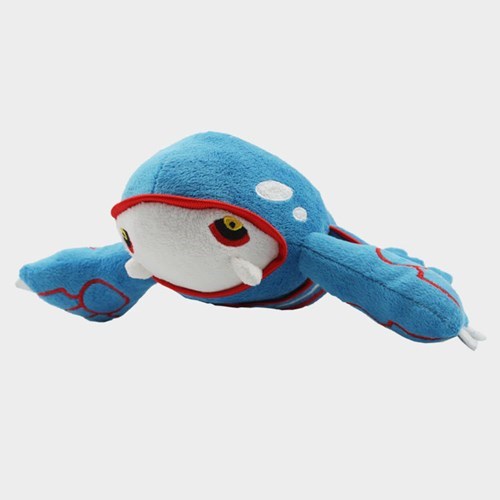 You had one job.

Pikachu's Real Size Really Looks Like He Did in the 90s 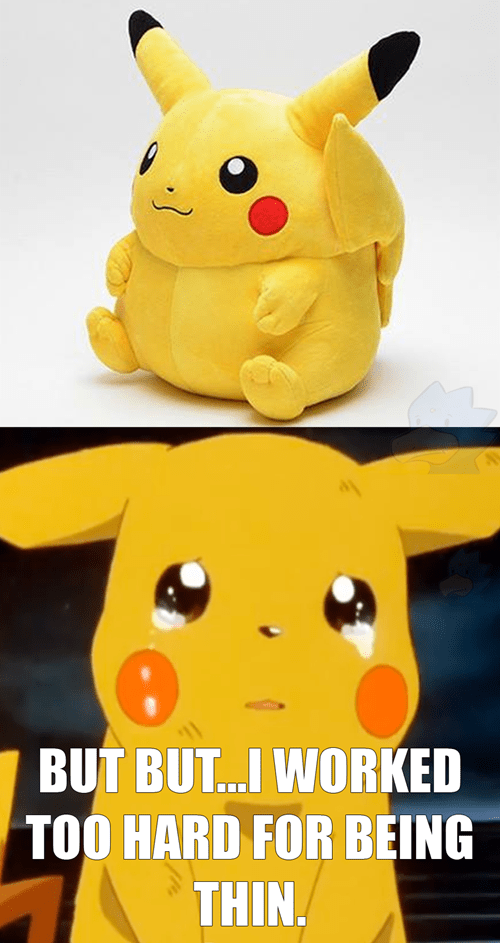 By Galletoconk (Via Technabob)
Repost
Recaption

One of the most famous of all Pokémon characters is Pikachu. He is a cute little yellow guy that followed Ash around in the cartoon that so many people grew up watching (and still watch today). If you are a Pokémon fan, you know that over the years Pikachu has looked a bit different. Namely, the first gen of the character was fatter than the current character. A company in Japan is making a Pikachu stuffed animal that is a 1-to-1 scale made directly from the official dimensions. That means the stuffed animal is exactly the same size and weight that the creature would be if Pokémon were real. The stuffed animal is about 16 inches-high and weighs approximately 13.2 pounds. It also comes with its own tote bag so you can cart your giant Pikachu around. I can only assume it will sell in droves in Japan, where it will launch in November. It will cost 18,360 yen (~$168 USD) from Beams Online Shop in Japan. 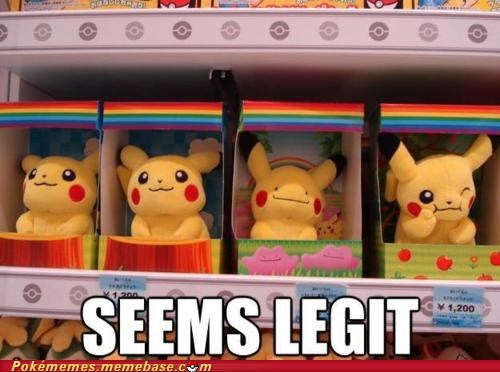