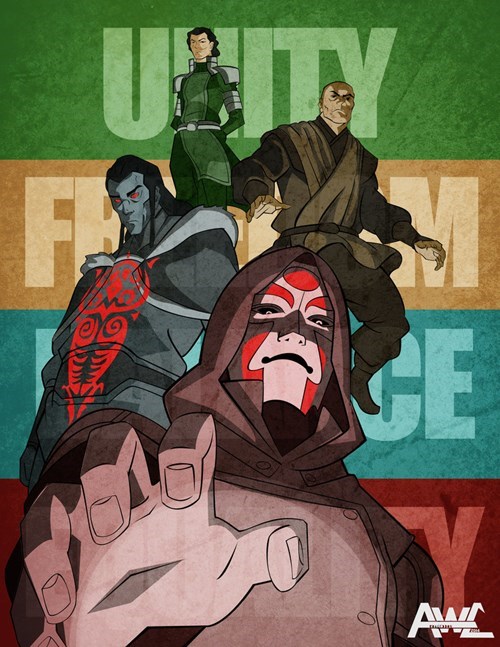 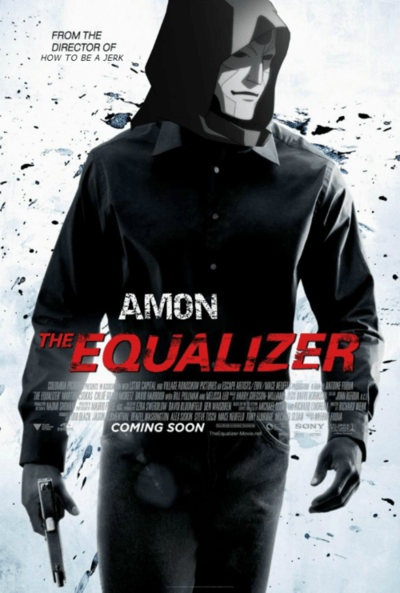 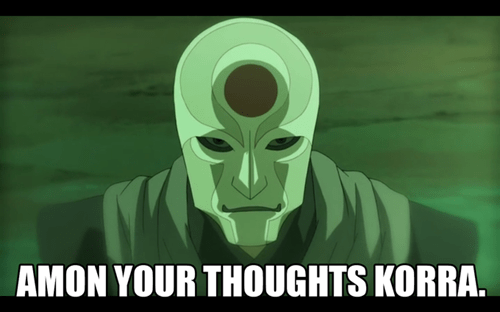 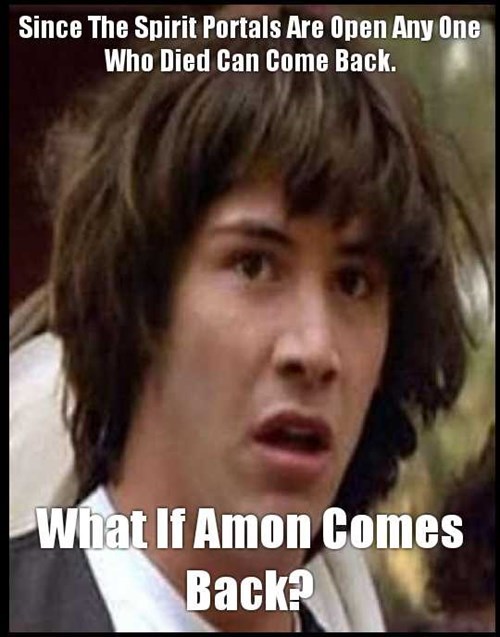 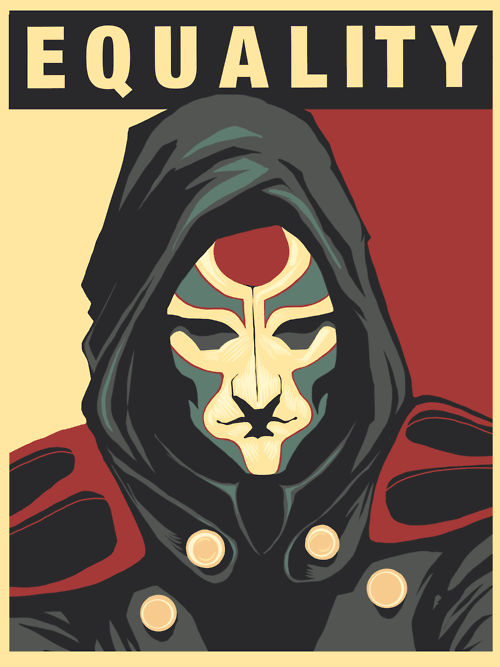 By CoobBZP (Via Know Your Meme)
Repost
Recaption

The time has come for all bendy straws to leave Republic City. 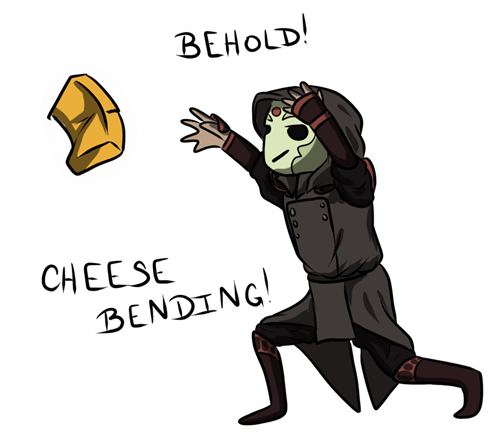 So, when Korra had first come out an Amon was introduced, me and my roomies all said that Amon was a hypocrite, he was an energy bender. Then the term "Chi bender" came into the convo, and i had thought Cheese Bender was said ...and thus the birth of Amon's Secret Power.. I dunno, i think it'd be terrifying if Amon broke into my house and bent my cheese....I'd also be pissed because that cheese didn't do anything to him to deserve being bent >:U also, after i had posted this, my roommate put 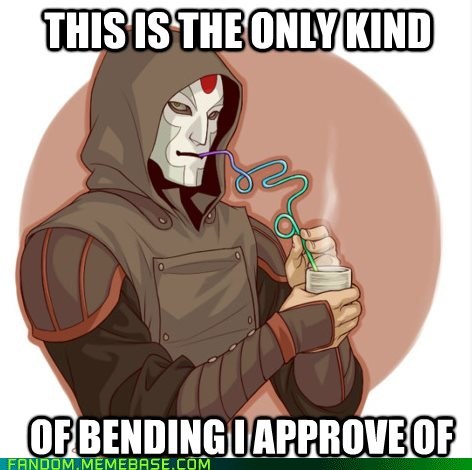 Driving Memes For Everyone With A Little Bit Of Road Rage

If Comic Creators Could See Their Characters Now