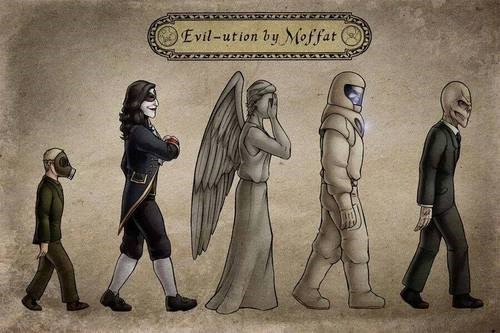 The Doctor Rumor Mill Is Churning: Is Capaldi Pulling an Eccleston? 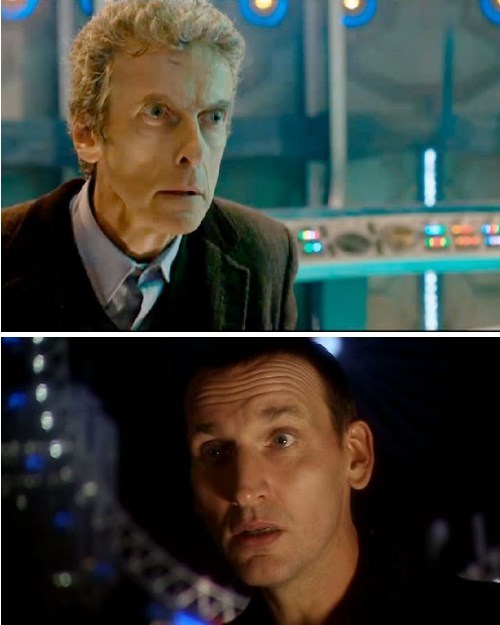 The Mirror correspondent, Richard Beech, is reporting some dramatic rumors from the creative inner sanctum of Doctor Who, namely that, Peter Capaldi's run as The 12th Doctor will last for only one series as a transition for a major direction shift. It is worth noting that Moffat is notorious for playing the press and all of this is very early conjecture, but the thought of this "change" is fascinating and begs many possibilities.

Is Moffat giving up the reigns?
Moffat has gone through the casting process of two Doctors, multiple companions and the 50th anniversary all while making Who and Sherlock the most successful British televsion exports ever; the man may need a break.

Will the 13th be not a white man?
The fandom was abuzz at the idea of a culturally diverse Doctor before Capaldi's introduction (even Helen Mirren was for it). Could Capaldi be the training wheels for such a dramatic shift in the character?

If this conjecture turns out to be true, anything is possible for Series 9. Read Beech's full article here.

In The Forest of the Night Plays Tonight 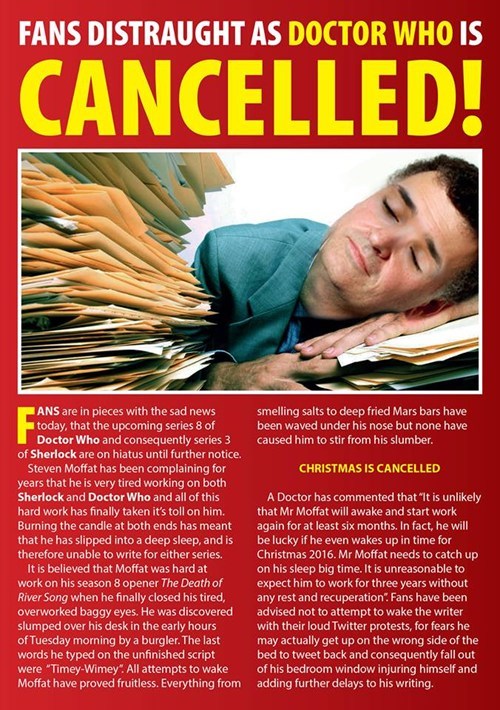 By CoobBZP (Via knowyourmeme)
Repost
Recaption 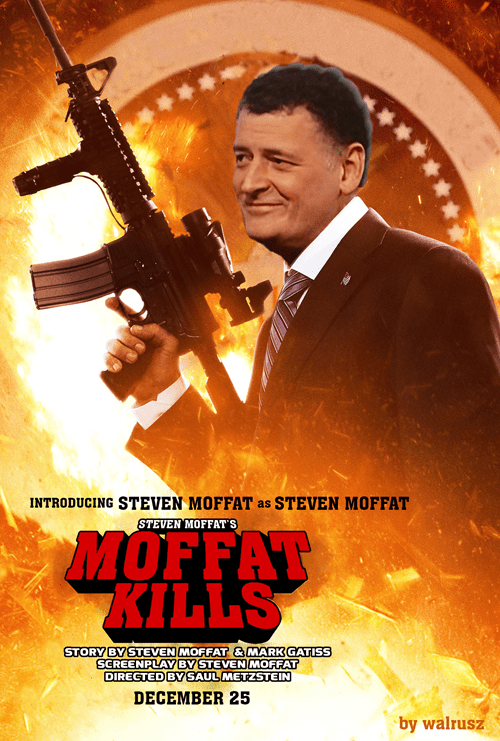 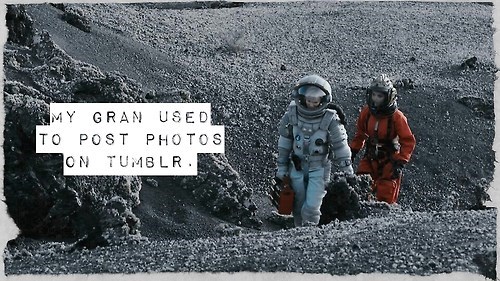 Want An Impossible Stunt Done? Better Cry About It

Florida Man Headlines That Serve Up The WTF

Let a True Pirate Fix This