Are you my mummy? 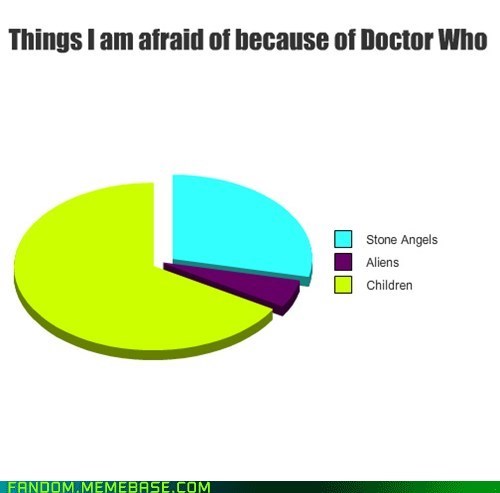 For the Man In the Blue Box 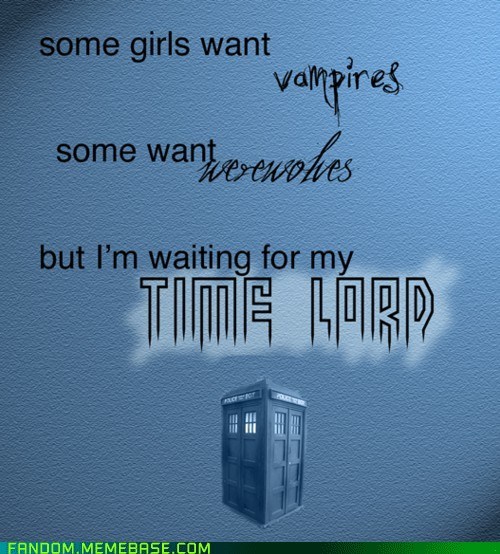 That Wasn't a Question 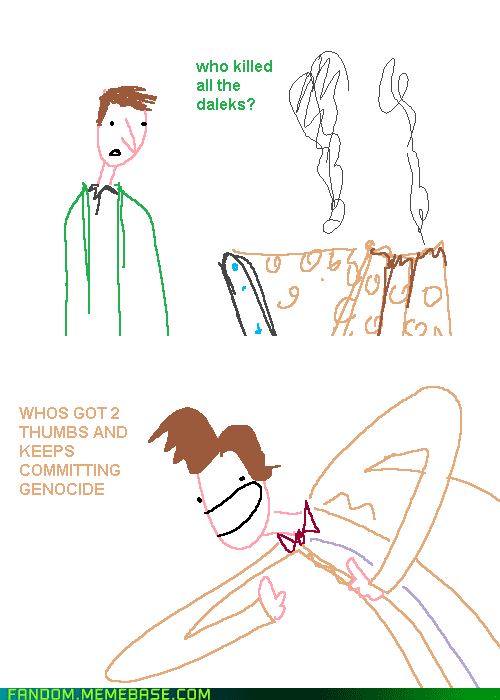 Can We Give Him a Proper Goodbye?

She Said She Could Make Souffles! 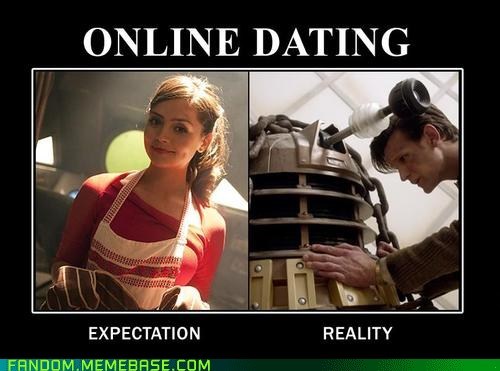 The Doctor in Morrowind 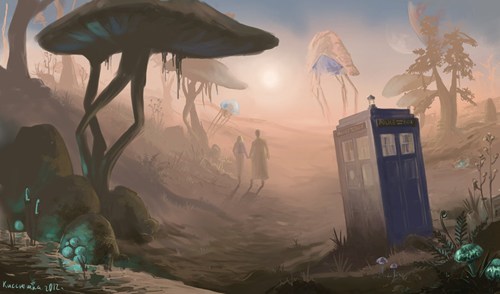 This week's BFF is so bad that I had reservations about posting it. I can't imagine it's anything but a trollfic, and though I've read it three times, I have no idea what's going on. Rory's marrying River, but she's a dog? Rose is part timelord?

In case you aren't up to date on your Canadian politicians, Stephen Harper is Canada's Prime Minister, and Justin Trudeau is a Member of Parliament (and in the author's defense, he is rather cute for a politician).

As usual, there's a link to t 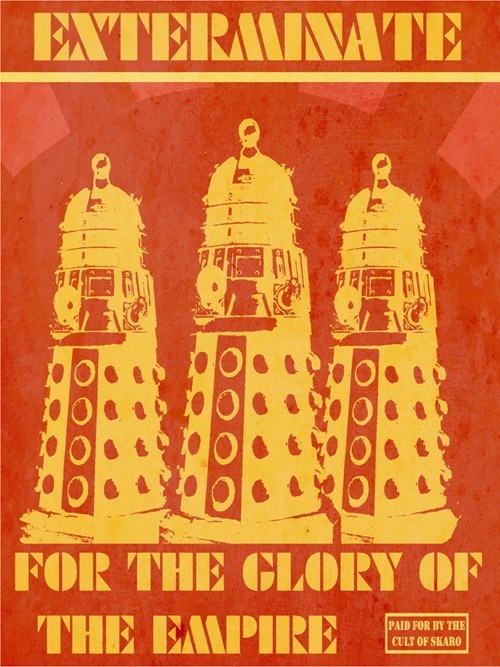 Enlist in the Dalek army TODAY!

Oh, Did You Not Want That Stuck In Your Head?

Series Five, in a Nutshell 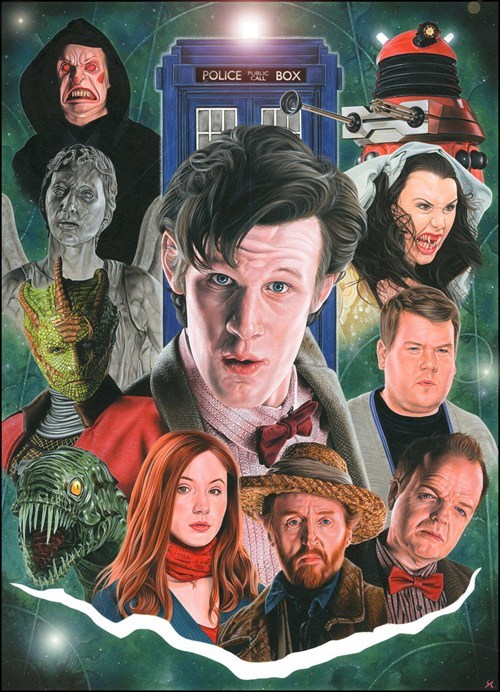 But she seems like a lovely girl, and I'm sure that she'll make a wonderful companion. BBC, Y U NO CHOOSE ME?! JK. Not really.

You Wanna Know How I Got This Mask? 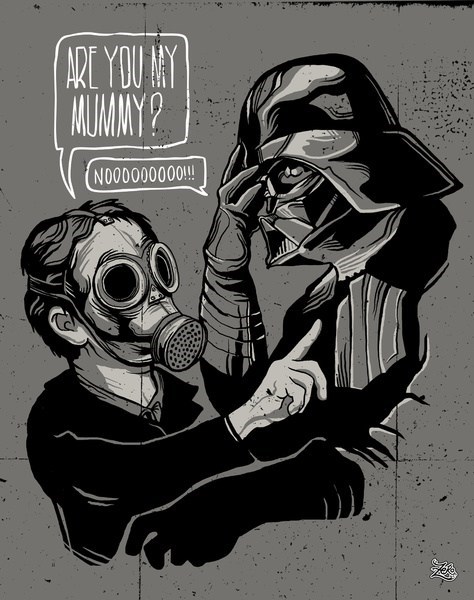 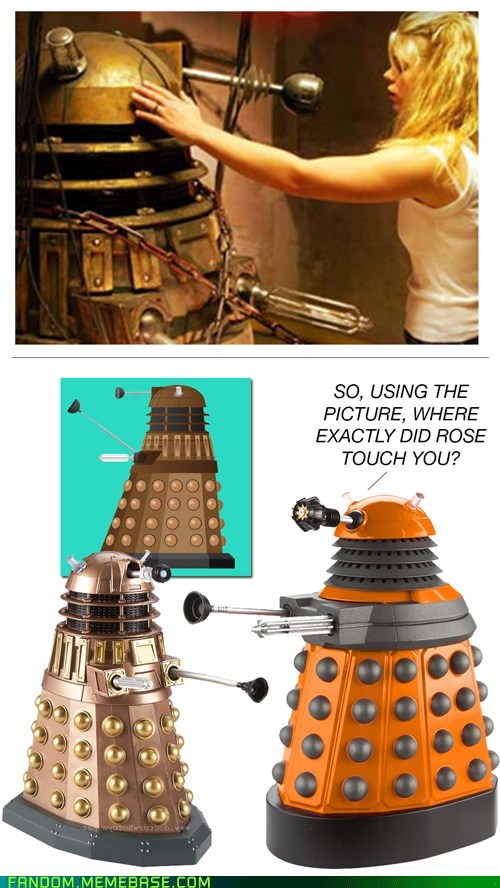 the aftermath of Rose's unwanted advances. 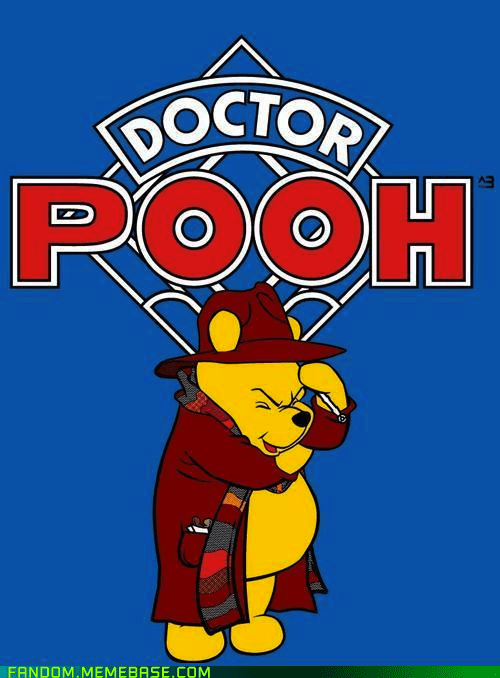 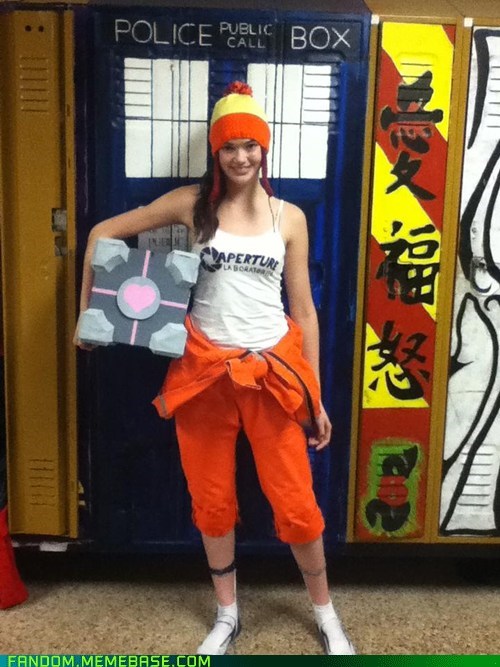 I dressed up as Chell for Halloween this year. Last year, I had painted the TARDIS on some lockers at school. And I had a hand-knitted Jayne hat. The photo was just beggin to be taken....