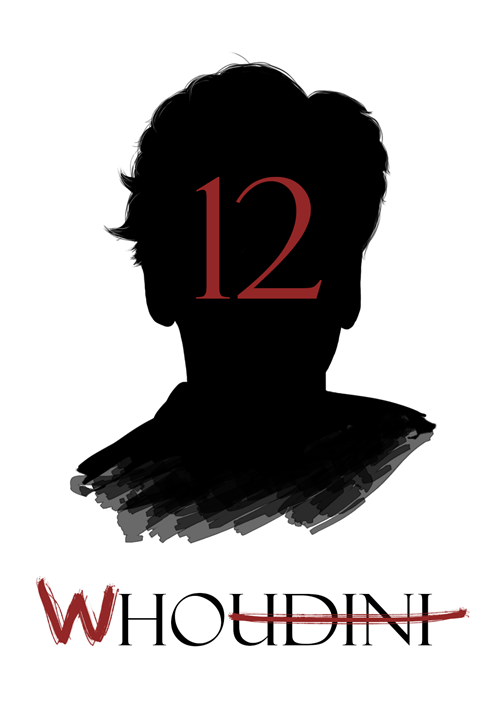 By wako_88 (Via donsrice)
Repost
Recaption
Comments
Doctor Who
Favorite

The Fat Just Seemed to Walk Away... 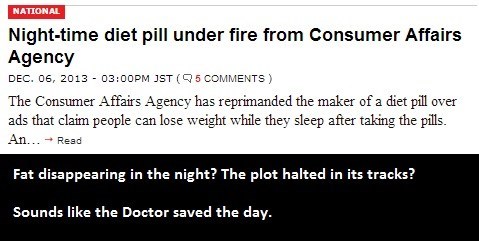 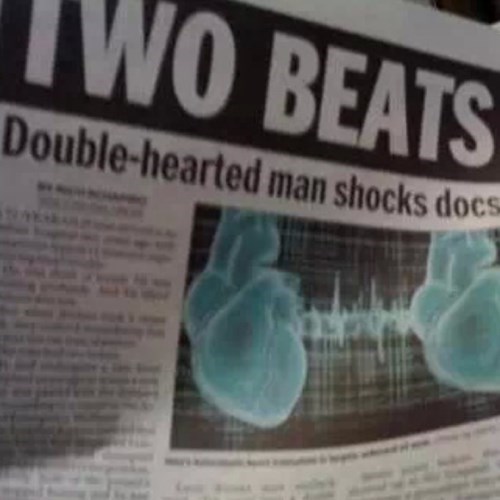 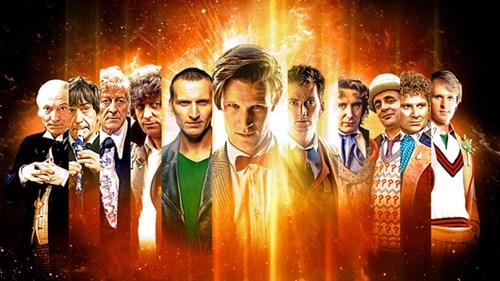 To avoid leaks and spoilers, sweeties, the BBC plans to air the 50th anniversary special simultaneously across the globe. That means viewers on the West Coast of the US will be watching at 11:00 am, while fans in Sydney have to get up at 6:00 am to catch the special.

In other news, rumors of a "big mystery announcement" at midnight are spreading around the internet like wildfire. Some speculate that the new Doctor will be named, while others suggest it may just be an announcement announcing

The 50th Anniversary Episode will be called, "The Day of the Doctor" 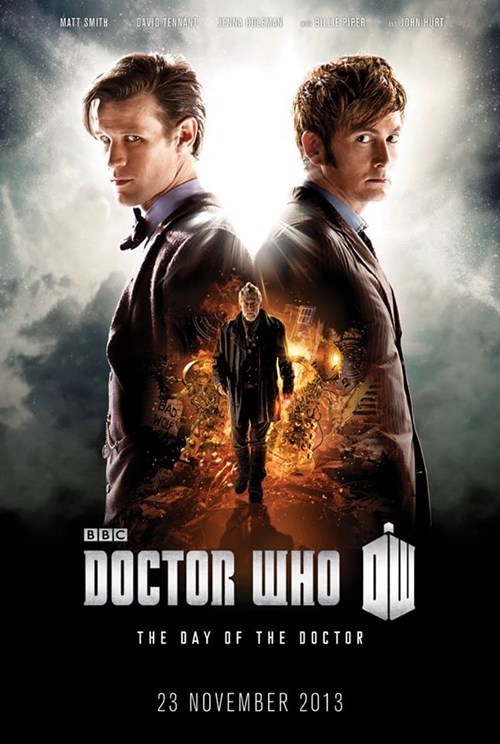 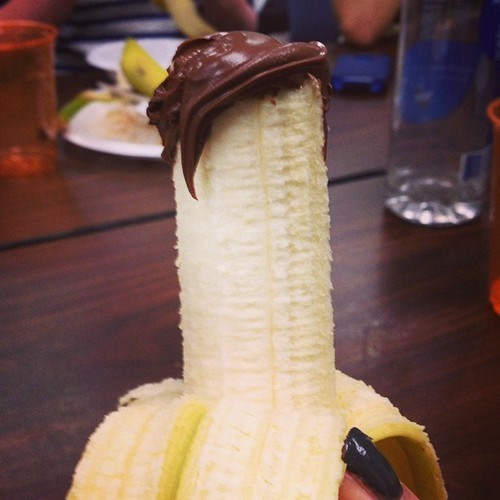 Confirming his famous Doctor hairdo (sported by the banana above) will be making an appearance in spite of his current shorter look, Matt Smith says:

The coif will be there for the finale in some way, shape, or form, but I think it could be quite funny to have the bald hair. I think you could have, like, that MACaulay Culkin scene in Home Alone when he, like, slaps on the aftershave - I think the Doctor could sort of wa 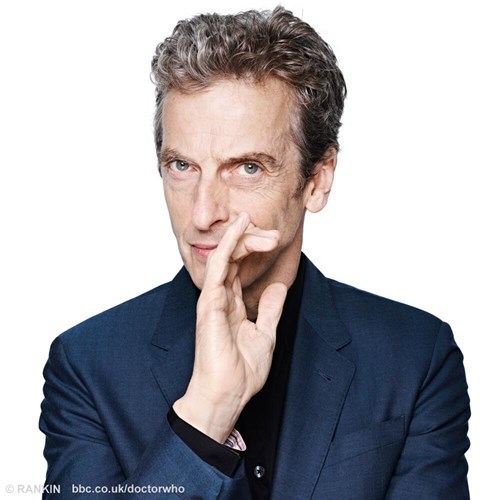 British actor Peter Capaldi will play the 12th incarnation of the Doctor.

You might recognize him from Torchwood or from the Fires of Pompeii episode of Doctor Who, in which he played Caecilius. 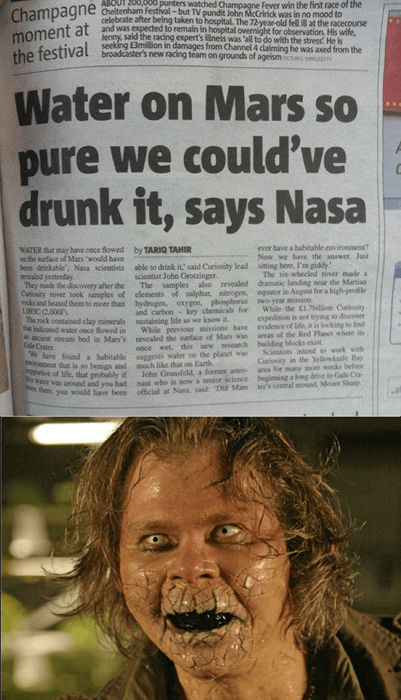 BEWARE OF SPOILERS: Scripts for Series 8 Have Leaked 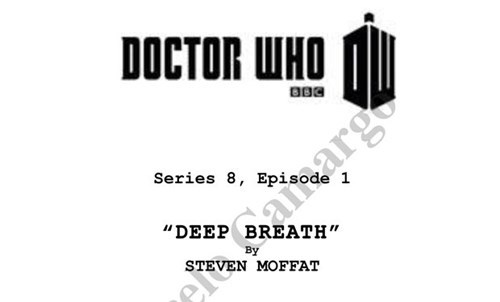 After scripts meant for translation somehow made their way to the internet, the BBC is asking fans not to spoil the 5 episodes that are floating around. In a statement to RadioTimes, they said:

BBC Worldwide is currently investigating a security issue around Doctor Who Series 8 where unfinished material has inadvertently been made public. We deeply regret this and apologise to all the show's fans, the BBC and the cast and crew who have worked tirelessly making the series.

We would like to make a plea to anyone who might have any of this material and spoilers associated with it not to share it with a wider audience so that everyone can enjoy the show as it should be seen when it launches. We know only too well that Doctor Who fans are the best in the world and we thank them for their help with this and their continued loyalty.

If you don't want to see them, be ever more vigilant. SPOILERS EVERYWHERE.

The Lost Episodes May Have Been Found! 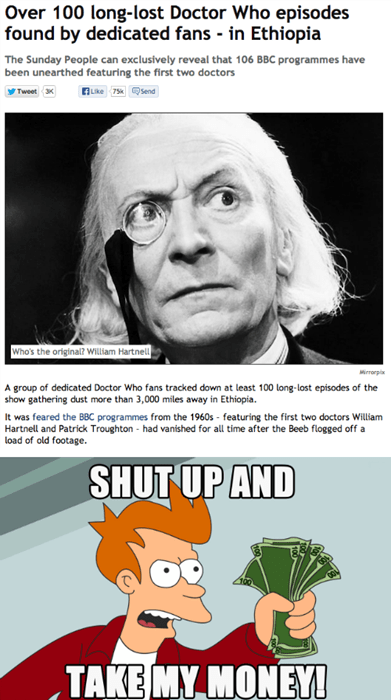 I guess they didn't all make it... 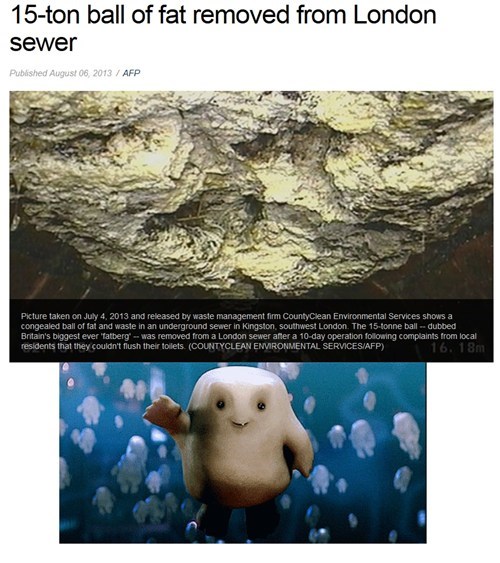 By The Bloodthirsty Platypus
Repost
Recaption

And you know the Americans won't let this one go...

Day of the Doctor is Commercial Free!

The Day of the Doctor will not only be simulcast, but also commercial free! So don't rely on commercials for bathroom breaks.

Guy Accidentally Eats $420 Worth of Beef

Marvel Movies Ranked By If There Are Trains In Them