Can You Jump Off a Building? 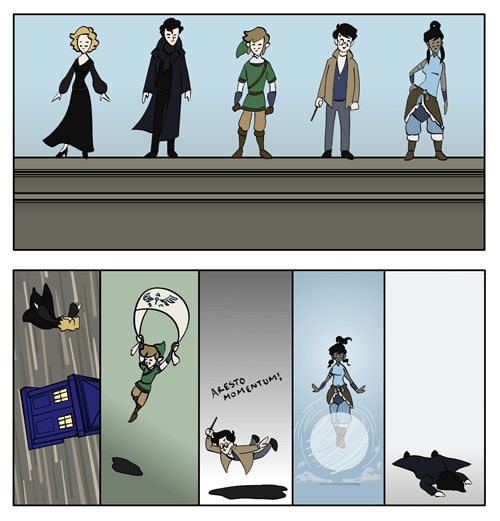 How Sherlock Pulled Off Reichenbach Falls 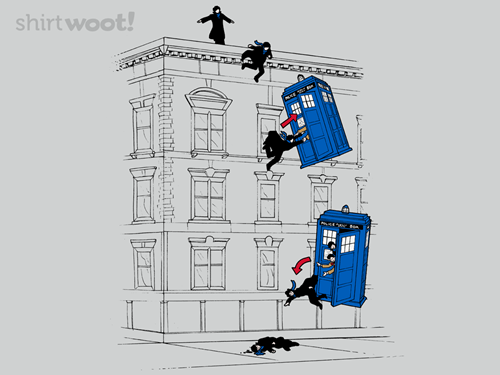 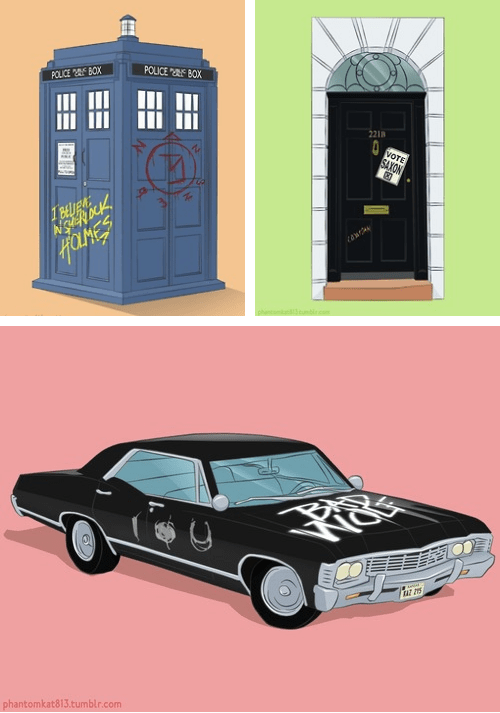 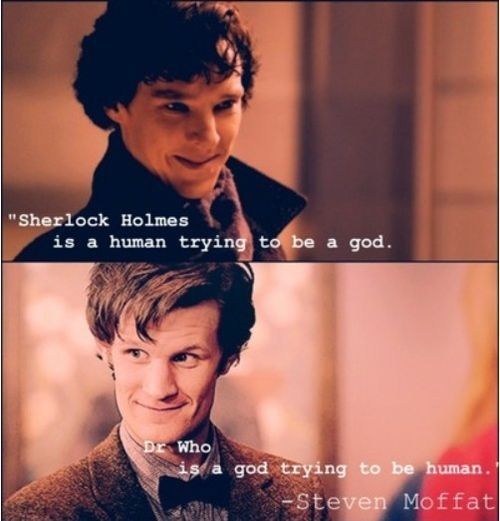 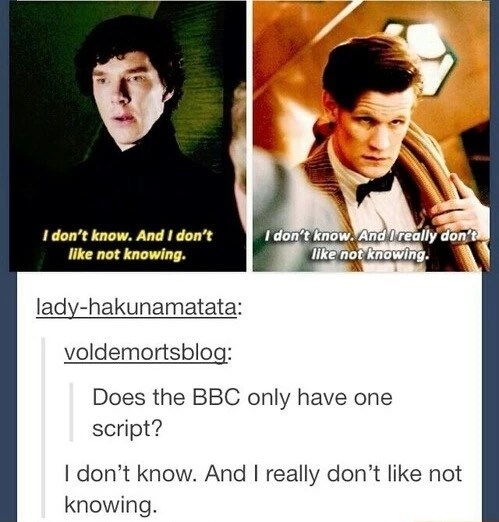 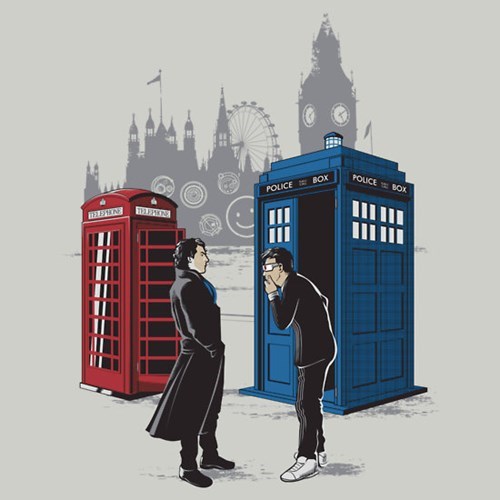 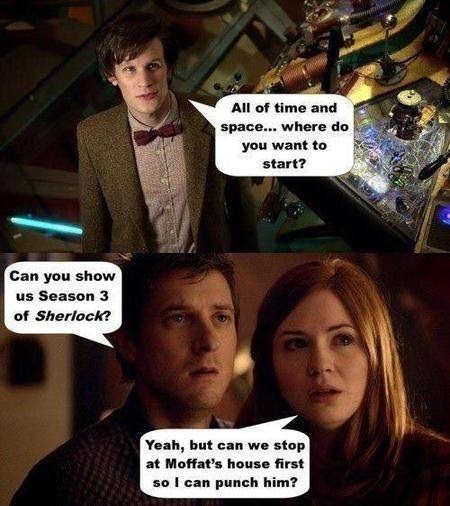 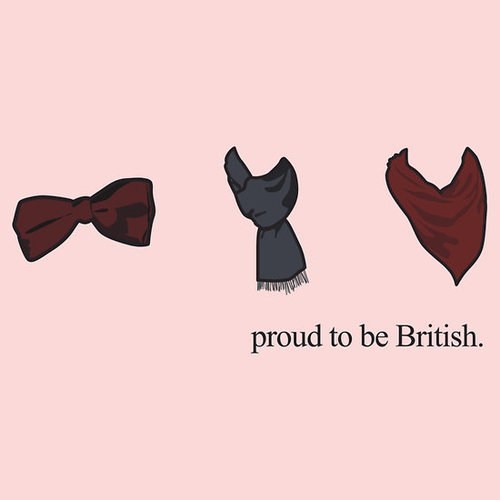 The One Place Everyone Wants 12 and Clara To Crash Land

Did John Have A Lip Toupee? 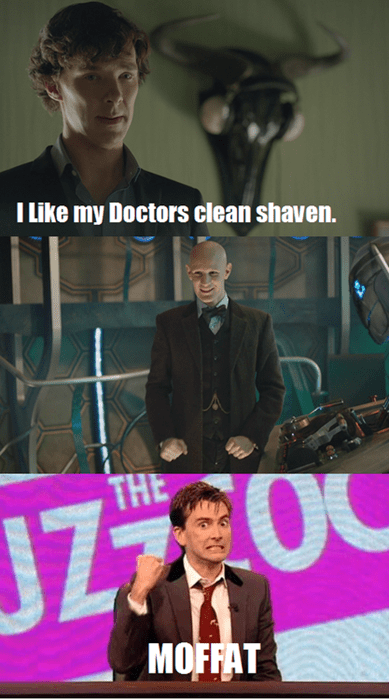 Shut Up and Take My Money of the Day: Sherlock/Dr. Who Theme Park? Yes, Please. 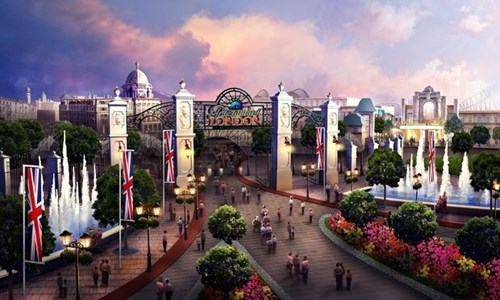 Soon you might be able to ride around in a TARDIS or soar over 221B Baker Street in a giant ferris wheel.

BBC Worldwide has signed a deal with London Resort Company Holdings to feature characters from its shows in an amusement park that is expected to open in 2020.

This means themed rides and attractions featuring characters and elements from "Doctor Who," "Sherlock," and "Top Gear" among others.

It will "combine the glamour of Hollywood with the best of British culture," according to The Guardian.

The $3.14 billion London Paramount resort is being constructed in Kent and – in addition to the rides – there will be a water attraction, a 2,000-seat theatre and 5,000 hotel rooms. 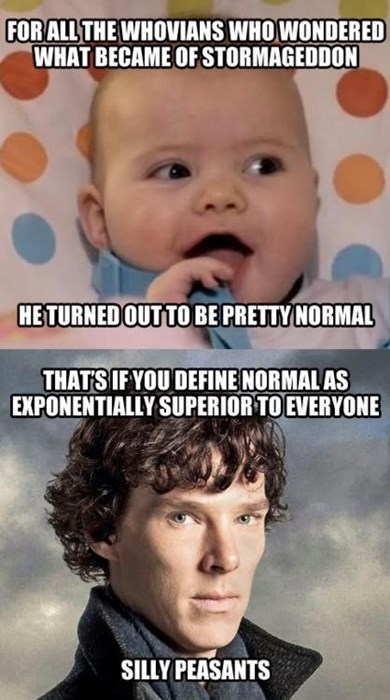