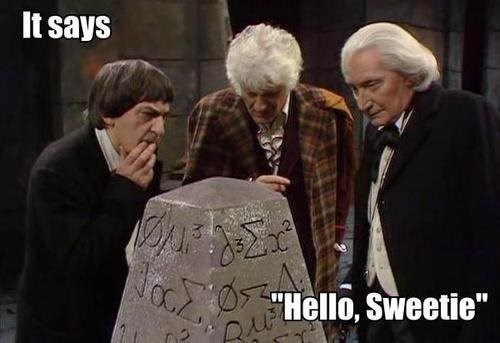 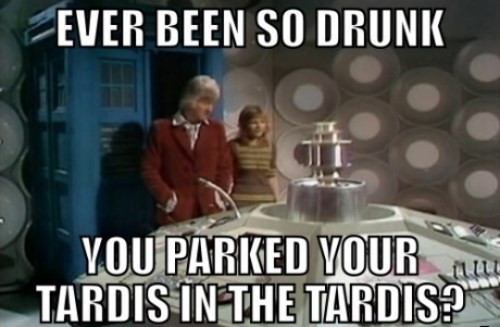 Don't Steep It Too Long 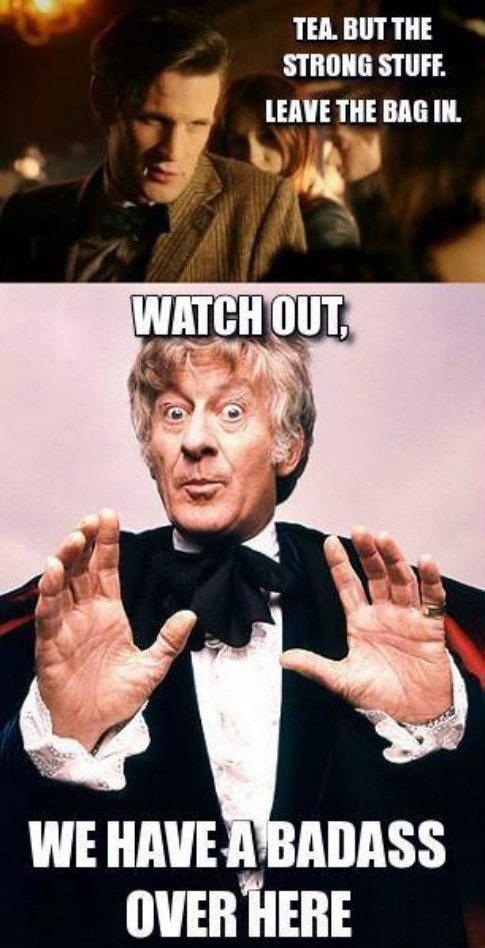 Via Doctor Who Hub
Repost
Recaption
Comments
Doctor Who
Favorite

What Happens When You Get Three Classic Doctors Together

The Third Doctor Gets An Anime

From The 10th Anniversary: The Three Doctors 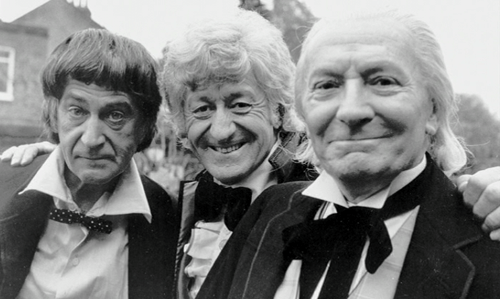 The Doctor Likes More Than Just Human Girls You Know 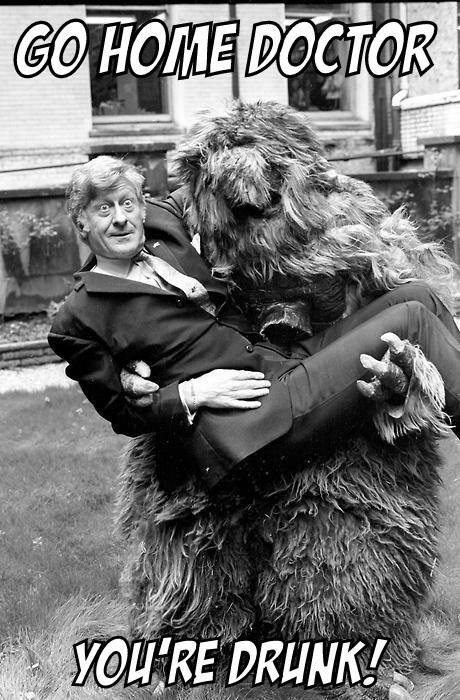 #3 Is Waiting For You 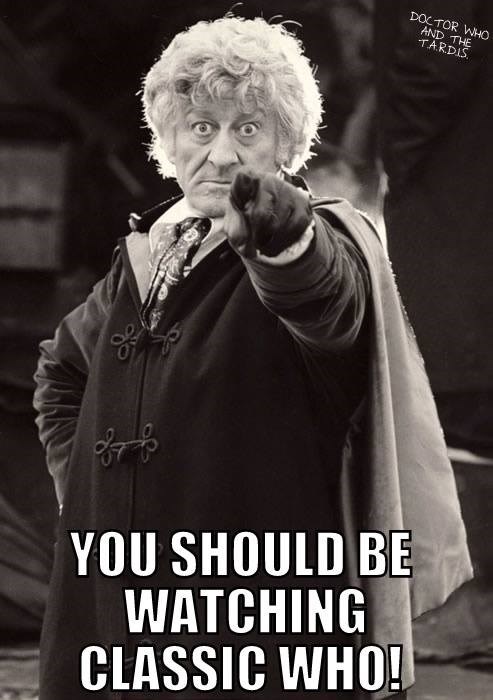 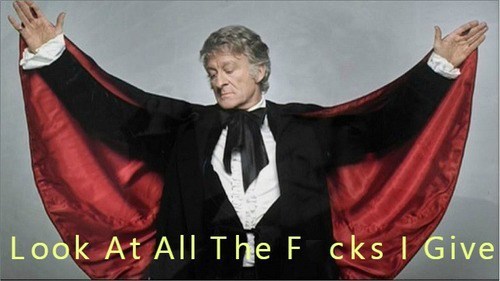 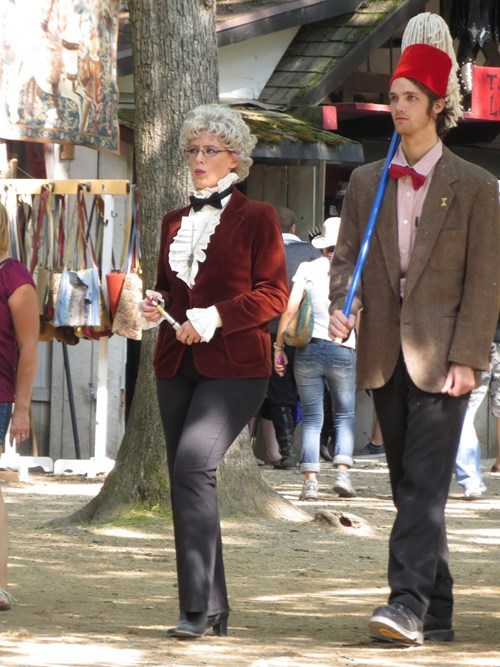 The 3rd and the 11th Doctor roam around the Renaissance Faire 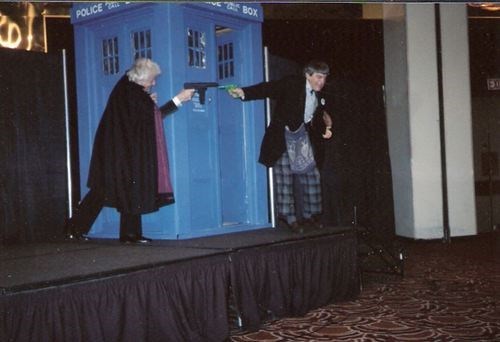 This Is What It's Like In His Head All The Time

If you didn't know, earlier this week, the scripts for the first six episodes of the upcoming Doctor Who: Series 8 were leaked online. The full first episode followed shortly after. Since that time, the Doctor Who fanbase has helped contain the leak by mostly ignoring it.

From a statement by the BBC...

BBC Worldwide has taken this issue extremely seriously, and disciplinary action has been implemented as a result of the incident. While there is still a risk that this leak will result in more of this content emerging, so far the impact has been contained to a limited amount of this material through a combination of fans efforts and the plan that we put in place using new technology and internal manpower to limit any illegal activity. Our sincere apologies again to [showrunner] Steven Moffat, the cast and production team who toil long hours to make the show in Cardiff, the BBC and of course the fans who expect so much better.

To all the fans who haven't looked at the leak, well done!

And all of you who have... Well, you made The Doctor sad.

Love Is An Open Door

Hairdresser Encourages Women To Embrace And Rock Their Gray Hair